Tales of the riverbank

Here's a nice walk you could do if you have 2 - 3 hours to spare in Oxford, it's about seven miles. I joined the River Thames at Folly Bridge, on the A4144 Abingdon Road, and went north. The pub, Head of the River, marks the spot. 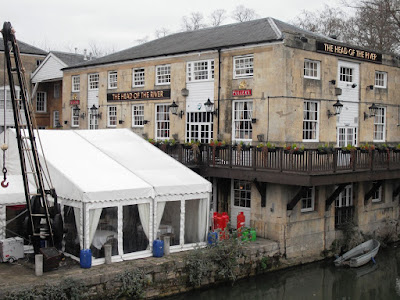 If you fancy a boat trip instead you can always catch a boat there as well. Not today though, maybe it's seasonal, or private hire only. 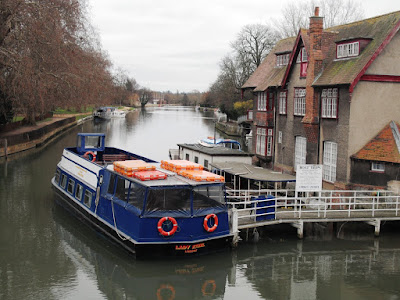 It's not long before you leave the built up area of the city behind, and get out into the countryside. 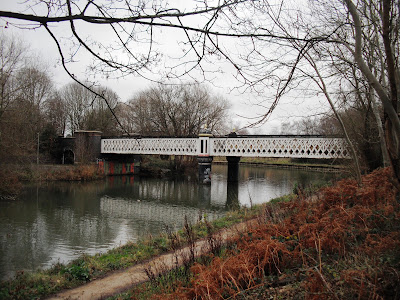 Approaching Osney Lock there is the control box which the boat people use to open and close the lock gates. 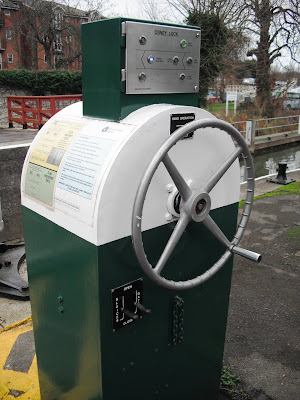 It's a self service lock, no one here to help today. 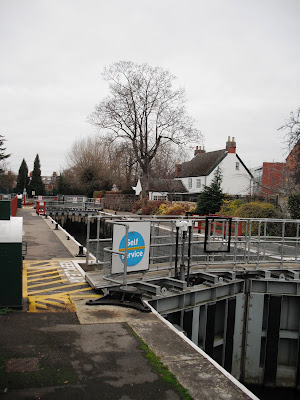 I am not sure when the lock keeper is in attendance, probably only in the season when it's busy. There is a nice little cabin to sit in and keep watch. 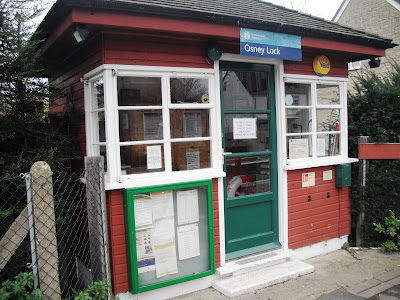 This part of the Thames path is called The Shakespeare's Way. 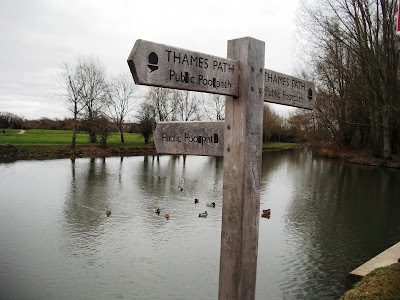 Some boats moored up and ducks in abundance. Over on the opposite bank is a vast grassy area known as Port Meadow. It's very popular with dog walkers. 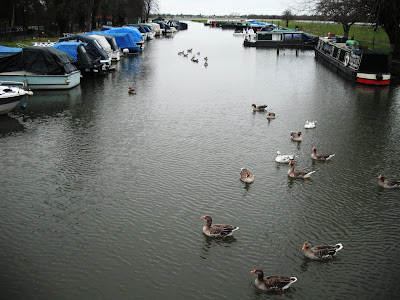 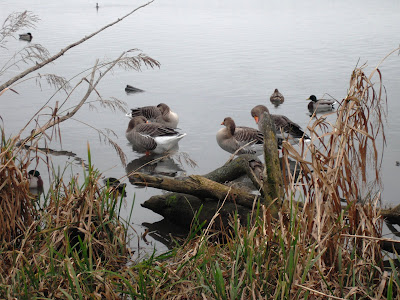 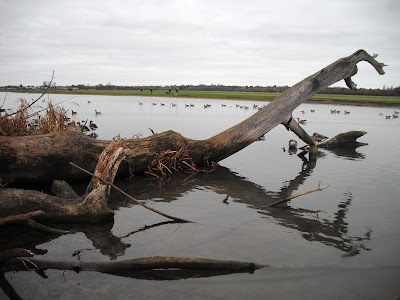 Look at the deep ruts on the bark of this tree. I wanted to hug it. Very tactile and rugged. 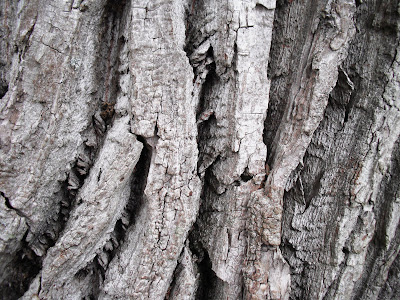 I wonder how old it is. 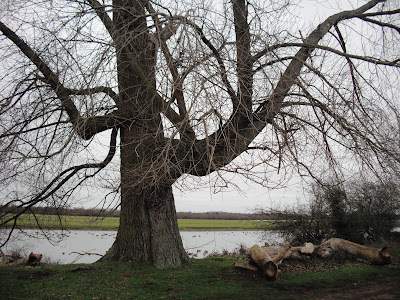 And here we are arriving at Godstow Lock, and another lock keepers cabin. How nice to put a Christmas message on the blackboard. 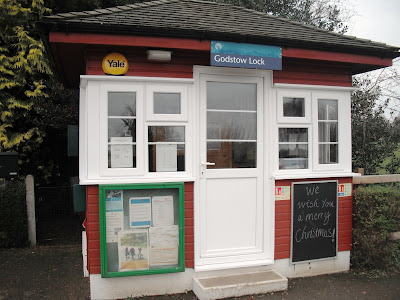 It all looks very well maintained, grass neatly clipped and no rubbish about. 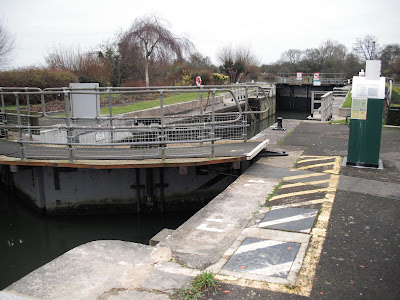 I came off the river at the Trout Inn, and headed in an easterly direction along a minor road to Wolvercote. This thatched cottage on a bend in the village really has bright yellow shutters. I wonder if it is to stop vehicles crashing into it. 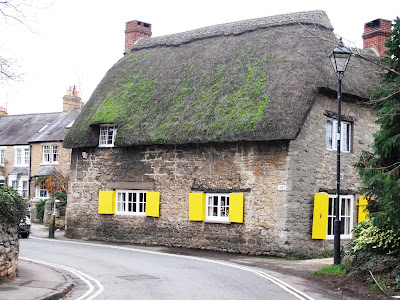 It wasn't long before I came to the Oxford Canal, I turned right along the towpath and headed back to the city. It really is a pleasant walk, there are quite a lot of other people out enjoying the nice weather. 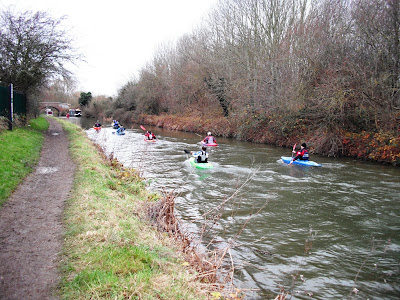 There are lots of narrow boats parked up, some of them are quite colourful, and some with signs of life within, the chimney smoke gives it away. There are also some which look abandoned and in a poor state of repair. They all seem to have their little pile of belongings on the path opposite the boat. Most have got bicycles, there's bags of coal, and stacks of wood. Some have been growing veg in plastic boxes on the roof, some have aerials and solar panels, and some have a 'for sale' notice on them. I wonder what it's like to live on a narrow boat. 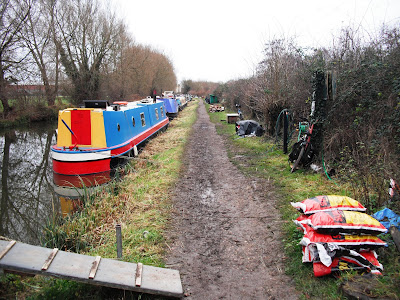 Almost back now, I've just crossed this bridge to get on the right side of the water, to return to the city centre via Hythe Bridge Street. 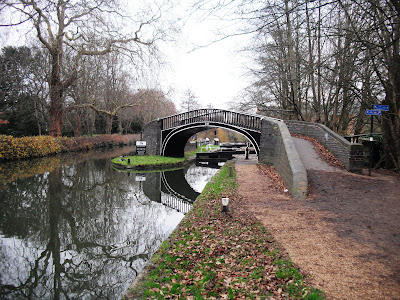 It's been a really nice walk, and I've still time to get a few more snaps of the city. Catch you later. Toodle pip.
Posted by Meanqueen at 13:31