Here is today's News at Ten

Good evening, and here is the news. The Craft Club this morning had a full house. There was lots of jollity, stitching and knitting, slurping of coffee, and the scoffing of biscuits. One member brought a crochet hat that she had recently finished, and the other members passed it around to try on. It was noted that it was a tad too large and if it was pulled down over the eyes it would make an excellent disguise for a bank robber.
A member brought in a selection of small stuffed animals that she had made, all painstakingly hand stitched with such precision. It was suggested that these could be made into a mobile for a small child, but would have to be hung out of reach due to the small parts used. 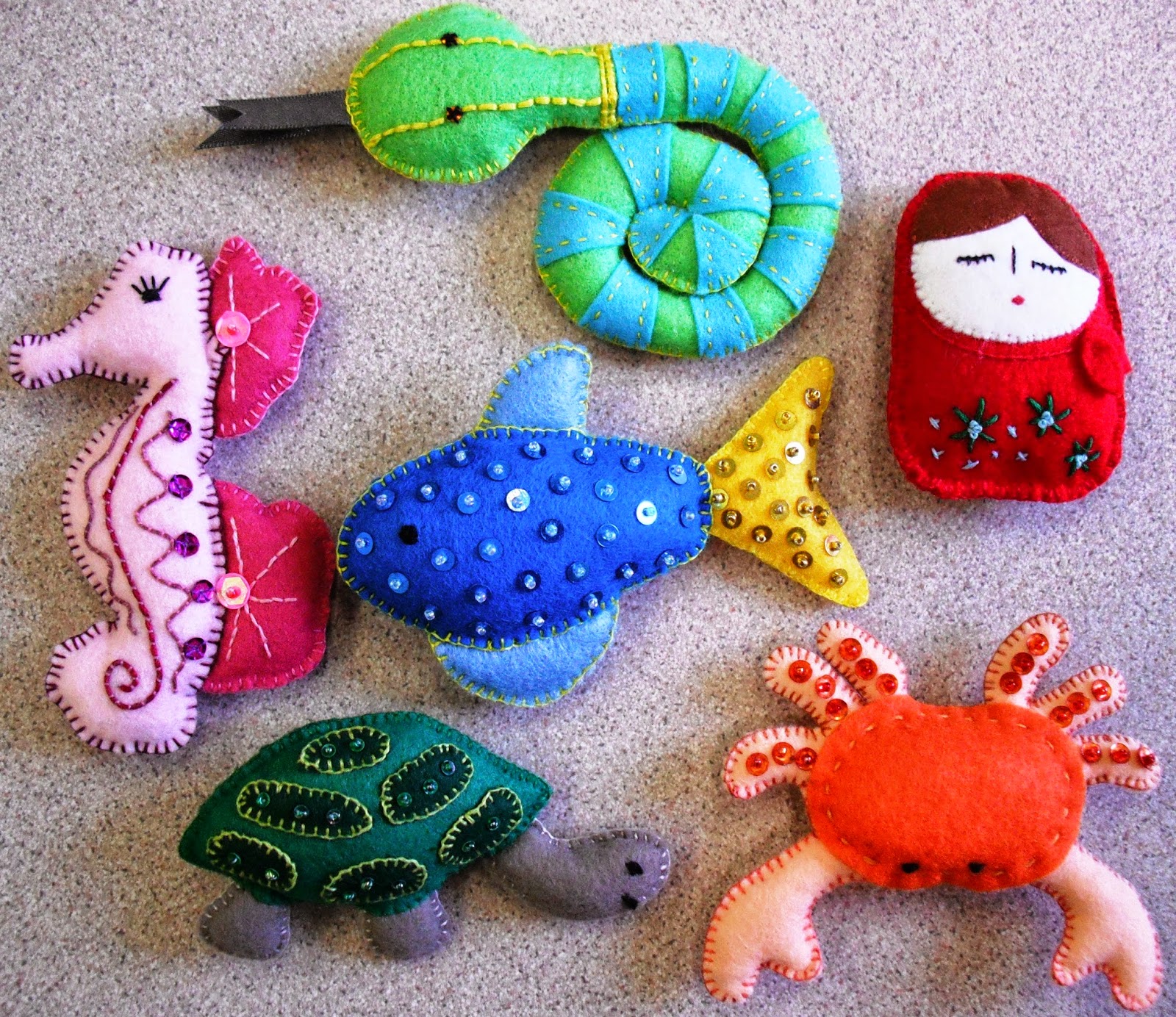 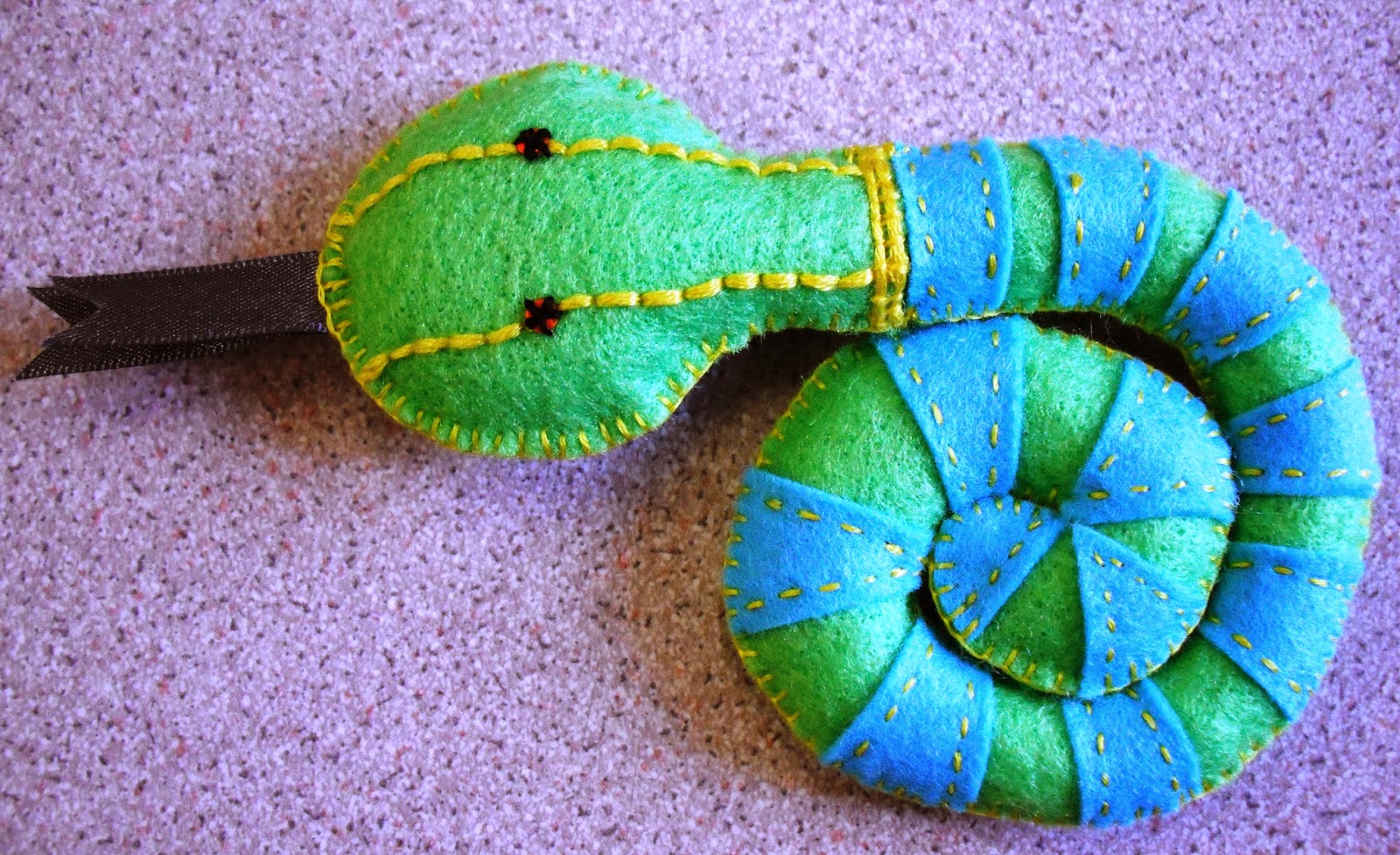 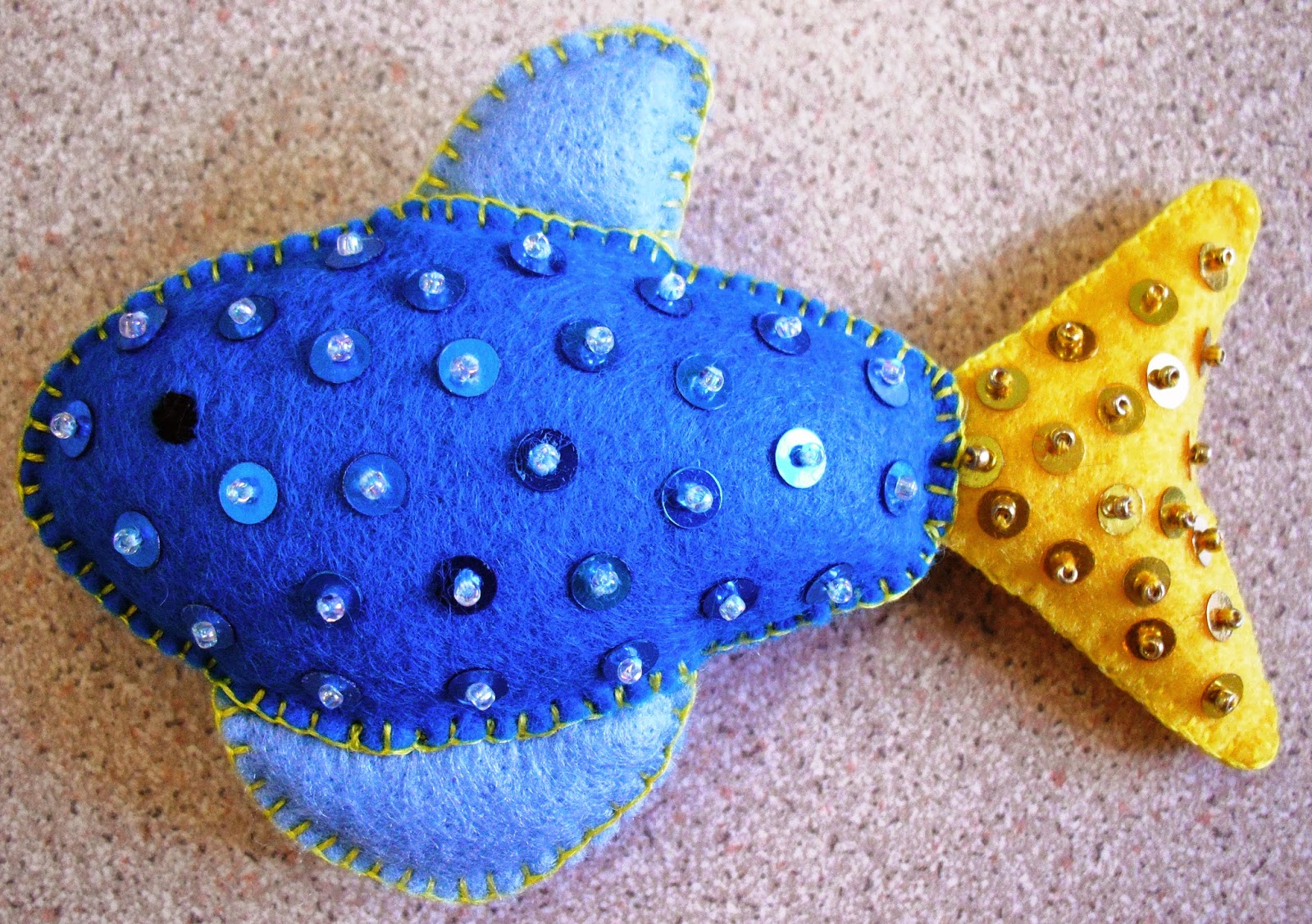 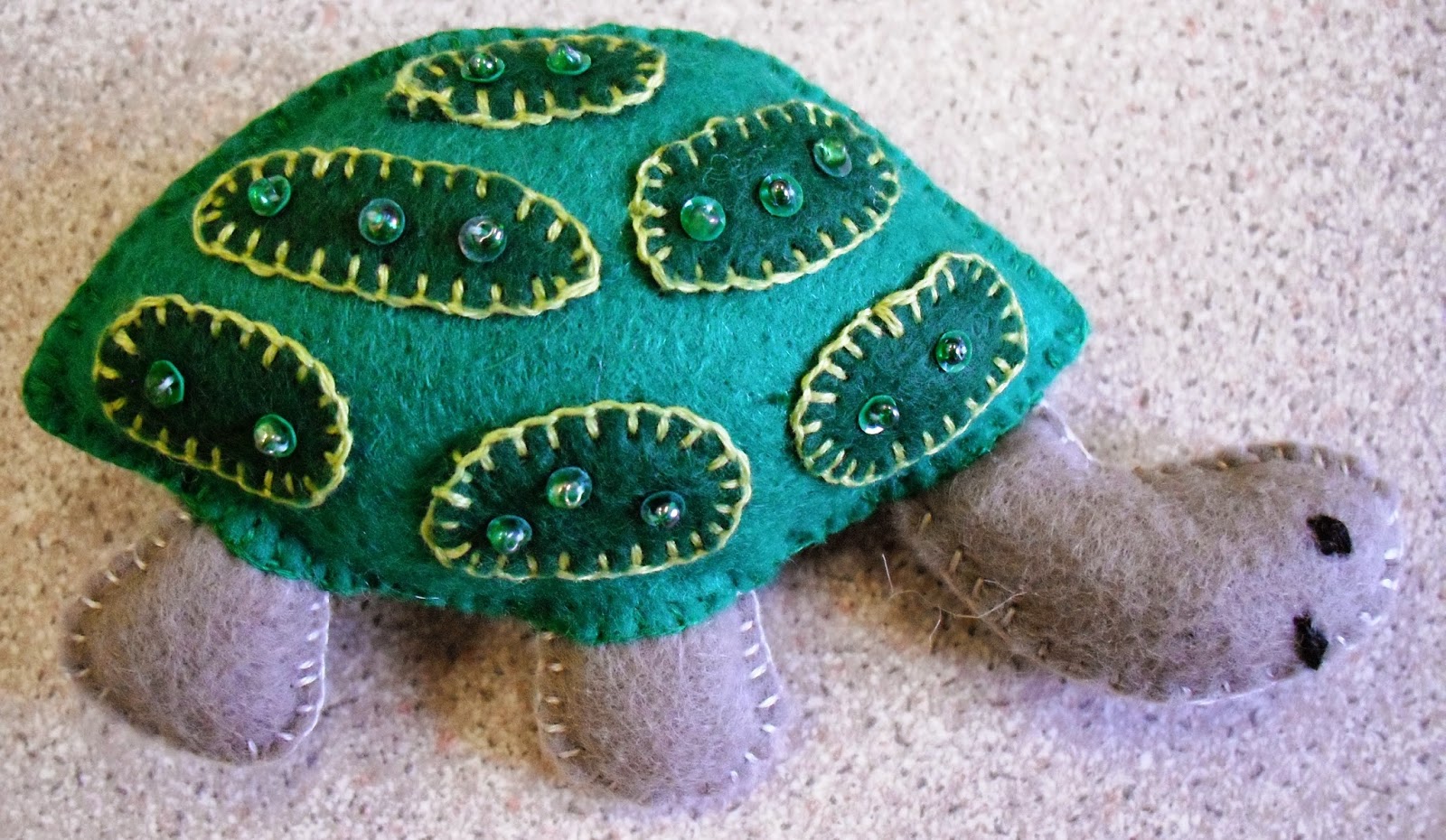 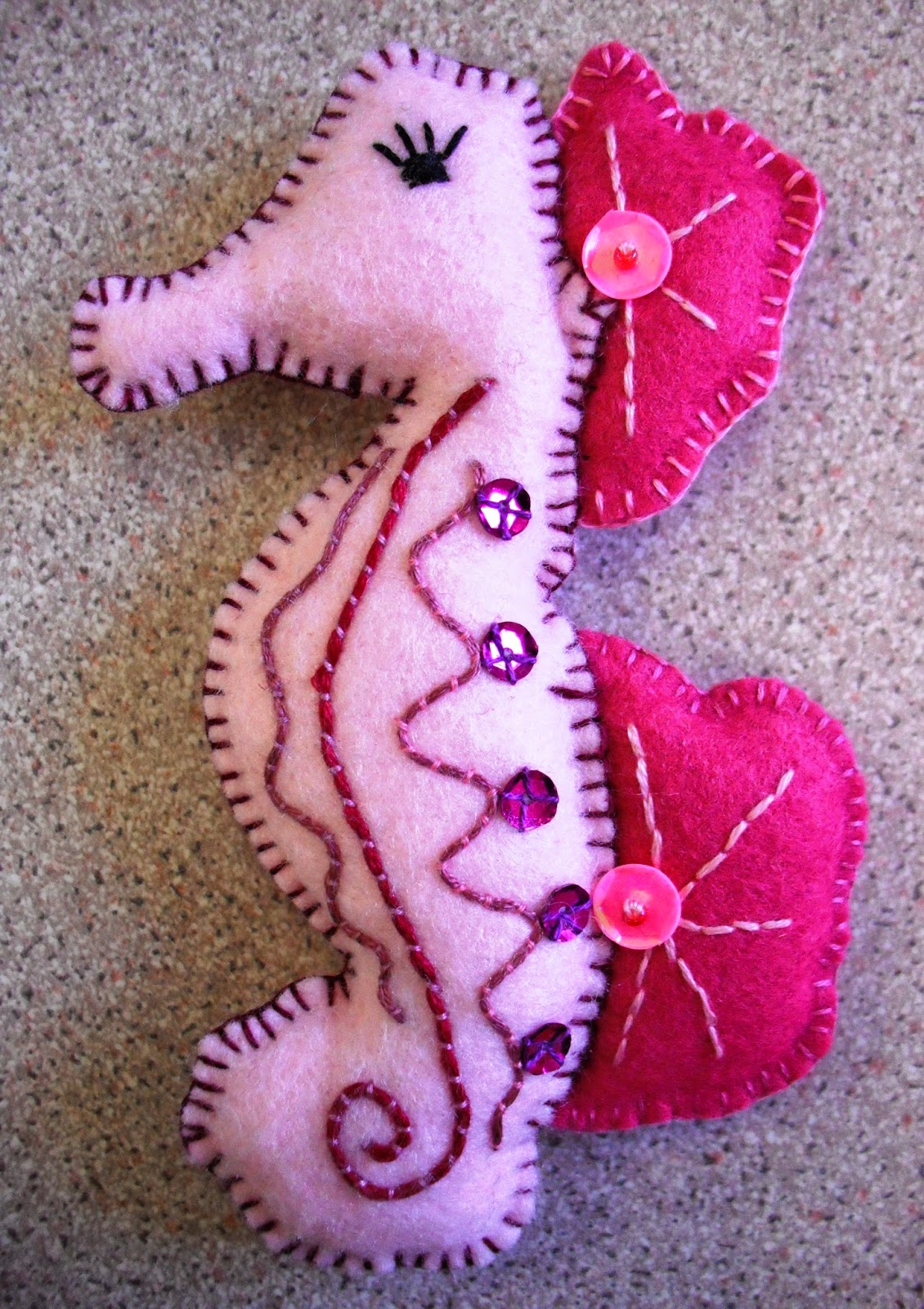 The meeting closed at 12.30 and the tables and chairs were left in place ready for the committee meeting tonight. The meeting scheduled for next Monday was cancelled as most people will be away for the Bank Holiday.

My lunch today was mushrooms which needed to be eaten, and two scrambled eggs. Very filling. Then it was straight outside to finish painting the garage. There was only the doors left to do. I had two part used tins of clear varnish to use up, this was just enough to do the job.

Next was the 'watering up' as they call it round these parts. There is no rainwater left at the collection site, (buckets and bowls to catch it in), so tap water had to be used. I have some water in the bath, I will carry it downstairs tomorrow and use it, saving some to flush the toilet. The potatoes in the raised beds are not yet showing, but the broad beans are coming along nicely. The seeds in the pots have to be moved about the garden to get the maximum sunlight on them. Close to the house first thing as the sun is rising, then moved to the bottom of the garden in the afternoon when the sun is overhead.

My dinner tonight was cauliflower, runner beans, peas, and onions, and a portion of Tortelloni. I used to like this, but now I am not so sure, I don't think I will be buying it again. It's egg pasta with a cheese and spinach filling, produced in Italy for Aldi stores. Didn't seem to have any taste at all, in fact it was quite rubbery. One to cross off my list I think.

Tonight I have been on the dog and bone, checking with my cat sitter the dates I have in mind for my forthcoming walkabout. Thankfully she is available, so now I am able to start planning the route. Thank you to Anon who offered me accommodation if I should ever do the Pennine Way. Very kind of you. It is very doubtful that I will be doing that particular long distance walk, I prefer to do my own thing, I don't want to be walking in convoy with lots of others. If you email me your location, I might be passing your door one day, on one of my home made walks.

It was suggested by Charlotte and Mary, that I buy a return train ticket to wherever, and do a circular walk from there. Let's say I got a train to Carlisle for instance. It would take me a day to get there, then get a room, ready to start the next day. When I landed back at Carlisle I would have to get a room because it would be too late to get a train back. Then the next day will be another day on the train to come back. Long distance walks are generally a walk from one place to another. They don't start and finish at the same place, unless you are walking around the coastline of an island. The adventure for me in getting a train out is to see if I can walk back. To have a start and finish point of some significance, like across the country on a coast to coast, adds to the challenge, to get from one side to the other. Or last year when I did the River Tyne to the River Humber, or walked along the River Trent, from where I used to live to where I live now.

Mary, I had a Senior Railcard for a year, thinking I might have some trips out. It didn't happen as I had commitments elsewhere. I could not sit for hours on a National Express coach, it would drive me nuts with boredom. I used to drive them, and after years of tramping up and down the length and breadth of Britain in lorries and coaches, I do not want to be a passenger on the roads any more. I don't mind driving my own car, but sitting still while someone else does the driving, no thanks. I am a member of the YHA and have used them a lot, but on a long walk there is never one where you want one. There isn't enough of them. Thank you for your queries.

So, I have decided that I will start walking from home, that means on day one I will be fresh and will be able to cover more miles, getting the more familiar roads done first. Still not sure of the destination, it will come to me soon, ha ha.