On the radio in Hull

The BBC called, and I went. Here I am arriving at the studios of Radio Humberside, at Queens Gardens in Hull city centre, on a free bus ride over the bridge. 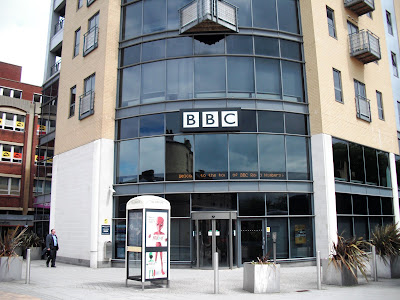 The new presenter of the morning show is David Burns, he's a very chatty chappie. I really enjoy doing these interviews, David made it so easy. I have just listened to it on the BBC web site, and it was pretty darn good if I may say so myself. I'll put the link here, I hope it works. You need to slide the bar at the bottom to about two thirds of the way across.
www.bbc.co.uk/iplayer/episode/p00hddxm/david_burns_23_06_211/ 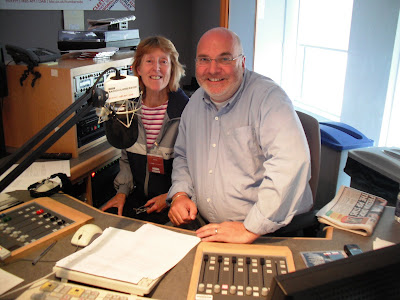 When that was all done and dusted I went a walkabout, and found a few things I hadn't seen before on previous visits. A walk along the edge of the River Hull brought me to the Streetlife Museum. I have been here before but it's worth another look. I missed this ornamental fence before because it is tucked away at the back of the museum. 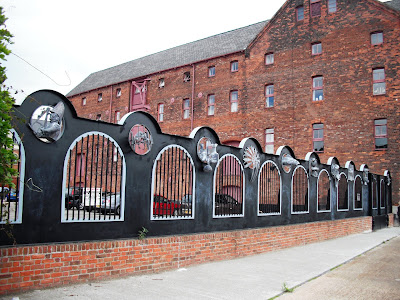 It is quite unusual with all the fancy metalwork in between the arched railings. 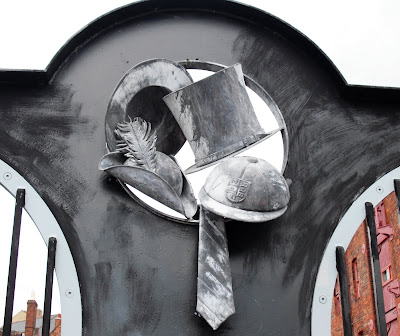 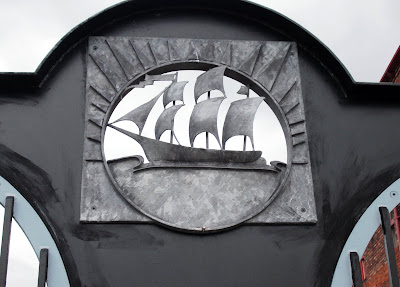 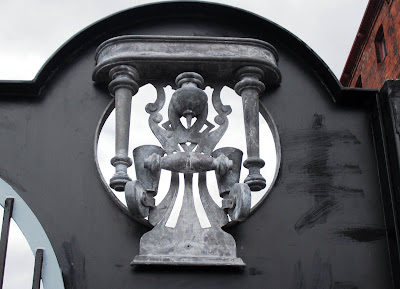 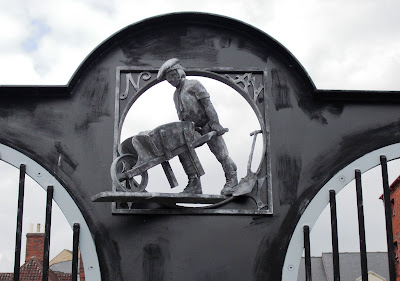 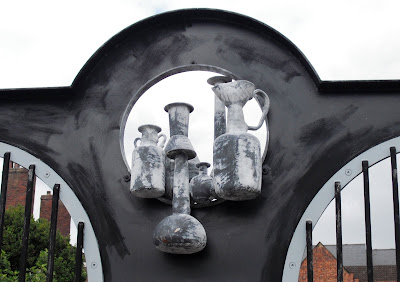 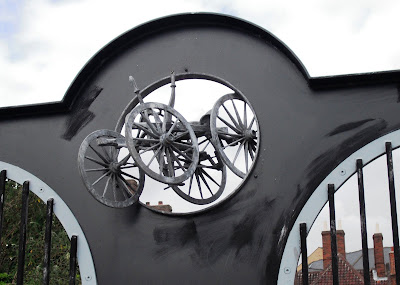 Parked next to the museum is a fishing vessel, The Arctic Corsair 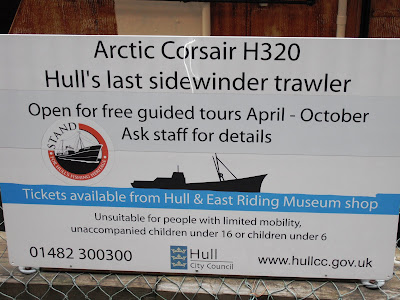 This was the last of the Hull side fishing trawlers, now she is a museum. She was built at Beverley Shipyard in 1960, and weighs 764 tons gross. She was rammed by an Icelandic gunboat during the 'Cod Wars', in the 1970's. She had a crew of twenty, and was finally laid up in 1987. 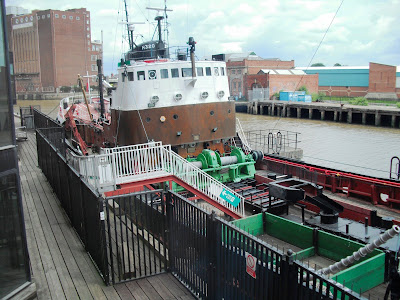 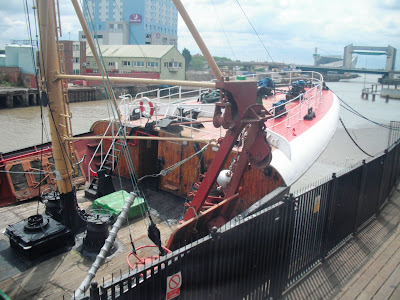 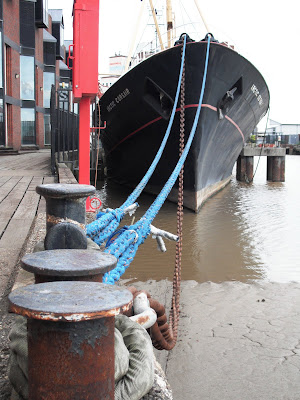 Inside is an exhibition dedicated to the fishing industry in Hull, where there is a model of this boat. 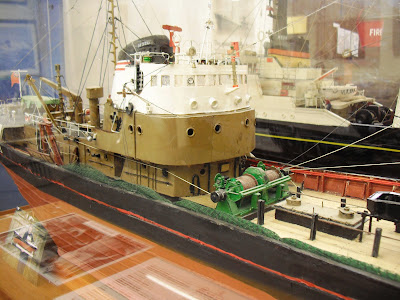 There is a fantastic model of the whole of Hull dockyards, there must have been hundreds of trawlers operating from here. This is just a little bit of it, it's difficult to get good photo's through the glass cover. 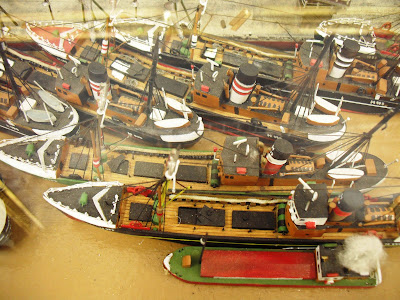 And here is a mock up of how the bridge would have looked. A little bit sparse compared to the Royal Yacht. It's hard to imagine how awful it would have been to be tossed around in rough seas in something quite basic. 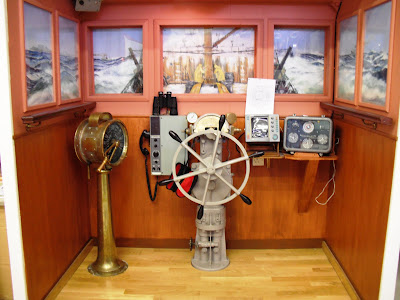 Indeed a lot of fishermen were lost at sea as this memorial shows. Some of the young lads were only sixteen, how terrible. I read a few of the names, it brought tears to my eyes, very sad. 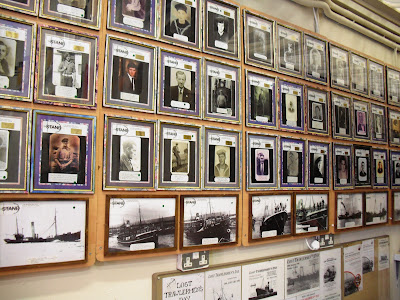 A few more pics of another part of the museum. I like these life size models. 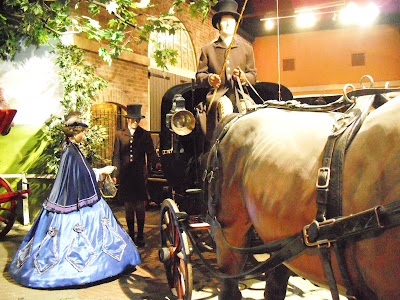 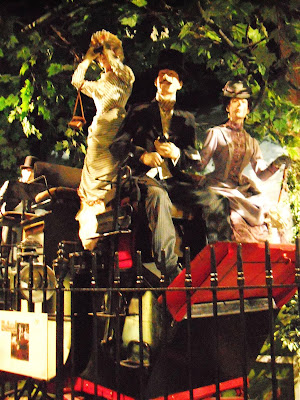 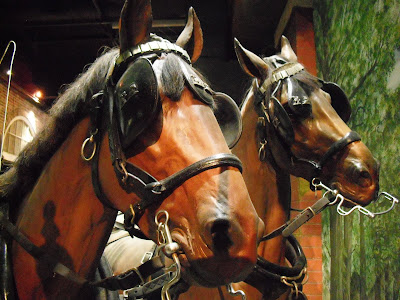 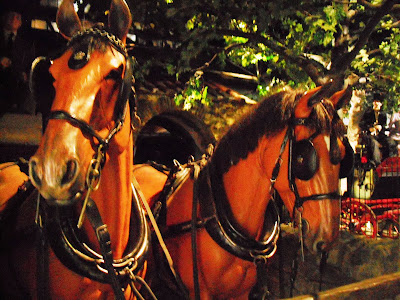 And last but not least, my smiley dinner for tonight. 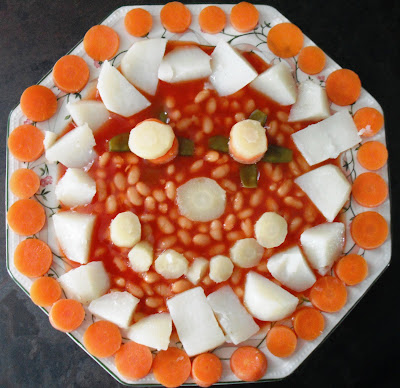 Email ThisBlogThis!Share to TwitterShare to FacebookShare to Pinterest
Labels: food, holidays/days out