Hello. It was time for a Tesco late shop last night, haven't been for a few weeks. When I arrived at 7pm I saw a few of the usual faces hovering around the back door waiting for the yellow stickers to appear. When they did the man took them straight down to the front of the store to put them into the chiller cabinet. A mini stampede followed him. I know there is not usually very much for me in that load because it is mainly meat and ready meals, but I went and had a look anyway.  Whooppeee, I got some custard tarts, pack of four for 35p.
Then it was head back to the other end to wait for the fruit and veg to come out. It was taking a while so I meandered over to the bakery and picked up large seeded baguette for 20p, and a pack of wholemeal buns for 16p.
Eventually the trolly's were pushed out, but appeared at another door further away, they didn't deposit the food where they normally put it. There was that much of it they positioned it closer to the frozen food in the middle of the store. I asked a regular shopper why they had done that. He said they put it out anywhere now, you have to watch and follow them. That's a new system then.
There was plenty for everyone, and even some left over for the charity collection at 9pm. Some great reductions. 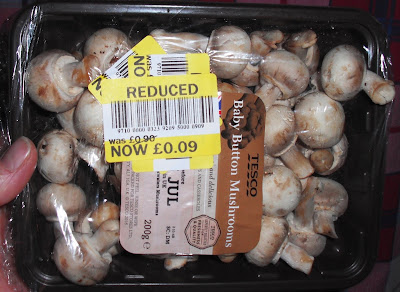 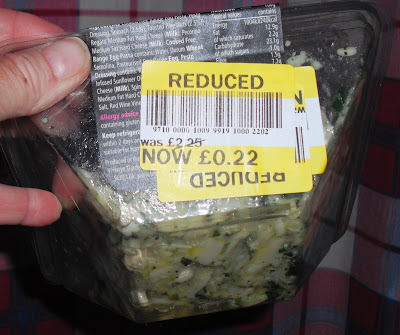 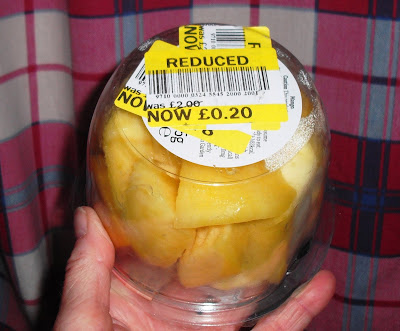 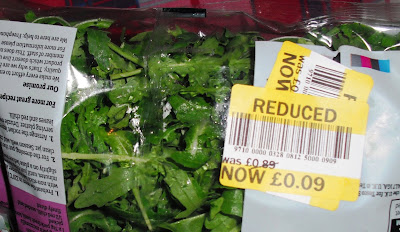 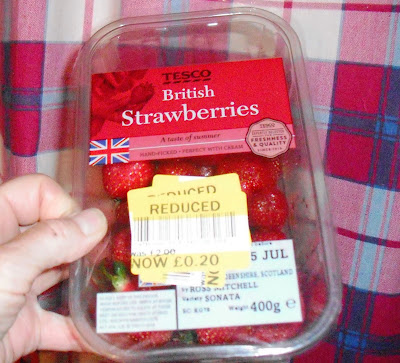 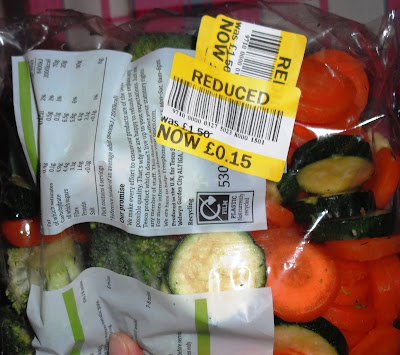 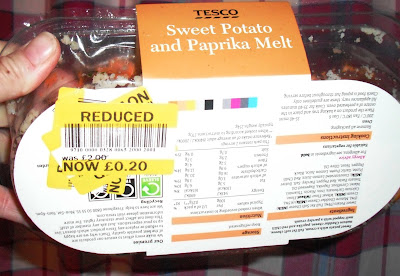 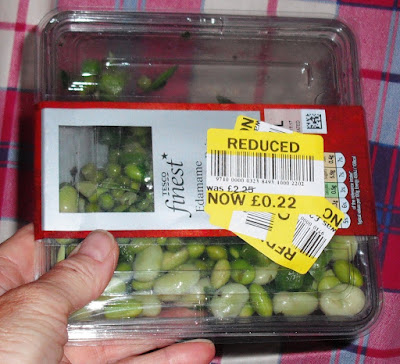 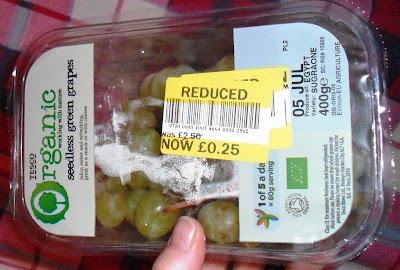 This morning I went a walk around the park. Brenda drove us there, she is recovering from an operation so can't walk that far just yet. She usually takes Bailey and Maisie by herself every Friday, but she asked if I would go in case she needs to cut it short. It was lovely walking and chatting. When we got back to the car the park was full. Bus loads of children with their teachers, and three walking groups doing their Walk for Health walks. They do 1, 2, or 3 miles, depending on their ability.  Lots of brown grass. 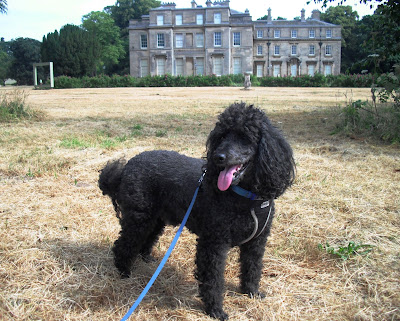 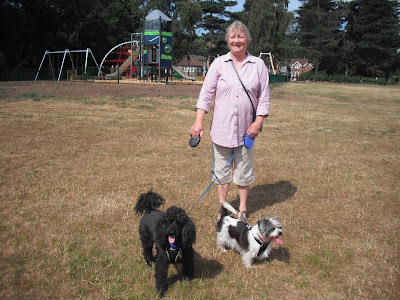 Back home for lunch. I love this Pasta and pine nut salad, went down well with some tasty crusty seeded bread. 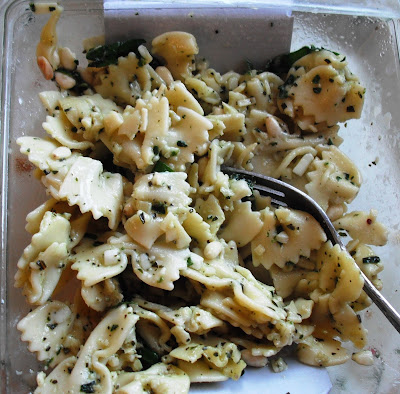 It's hot again so I am in for the afternoon. Thanks for popping in. Wind down for the weekend and enjoy. We'll catch up soon.
Toodle pip
Posted by Meanqueen at 13:12