Hello. It's been a scorcher here for the last couple of days. I've finally managed to put away the leggings for the summer, and ditch the bed socks, ha ha.
I lost my red union jack sun shade last week, must have dropped it somewhere in town. Very sad, I liked that one. But not to worry, I made another one. This was given to me as a cap, it was a very strange affair, lots of folded fabric which made it billow out like a balloon. Unpick the stitching and remove the band around the back. Then cut out the top. Fold the headband over at the front and put some stiffener inside it. 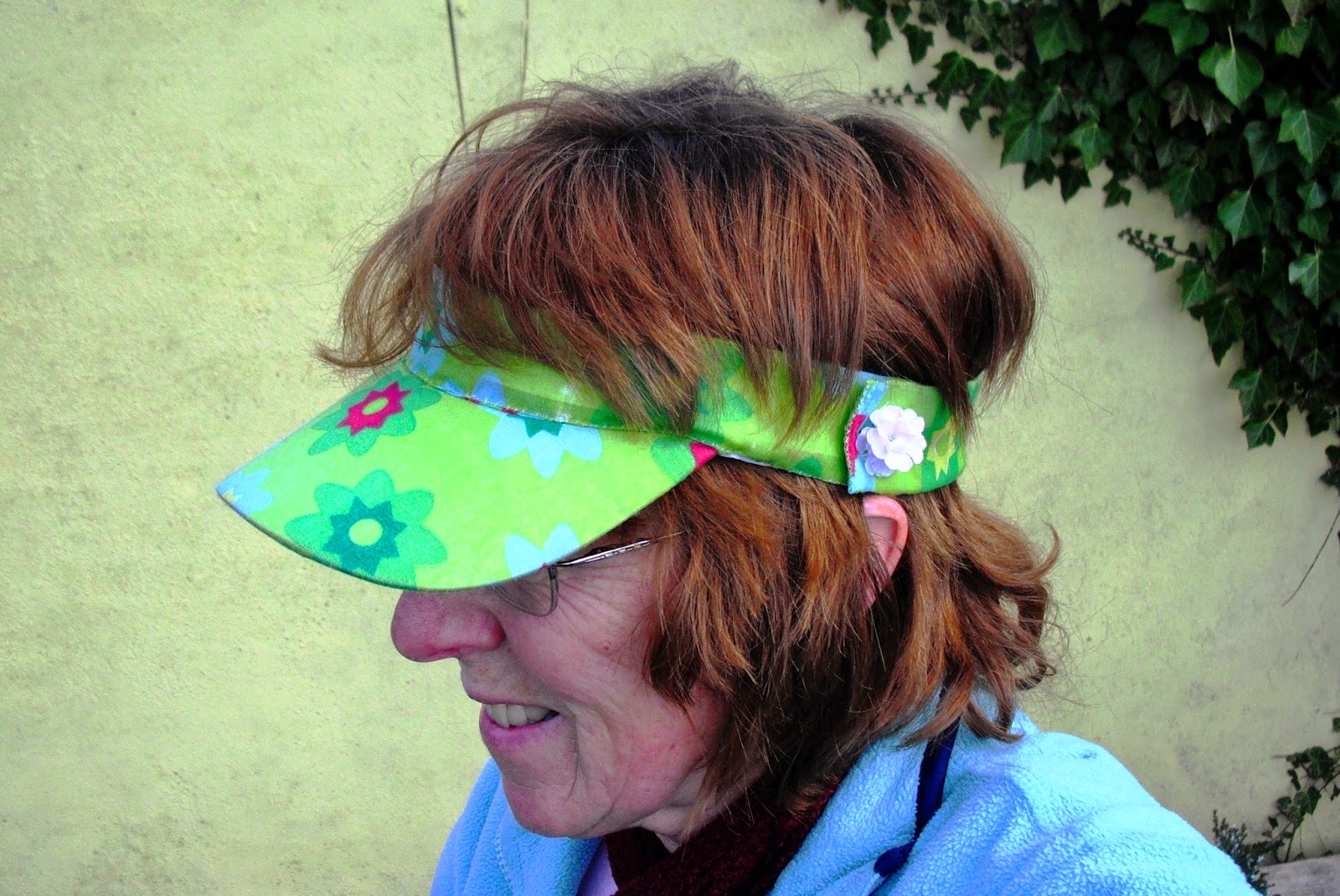 The two ends join at the side instead of the back. I was going to put some velcro on it, but found a small brooch fastener and added some small fabric flower petals. Looks quite neat, and spring like. My eyes can't tolerate sunshine, they are quite sensitive, so this is the perfect solution. 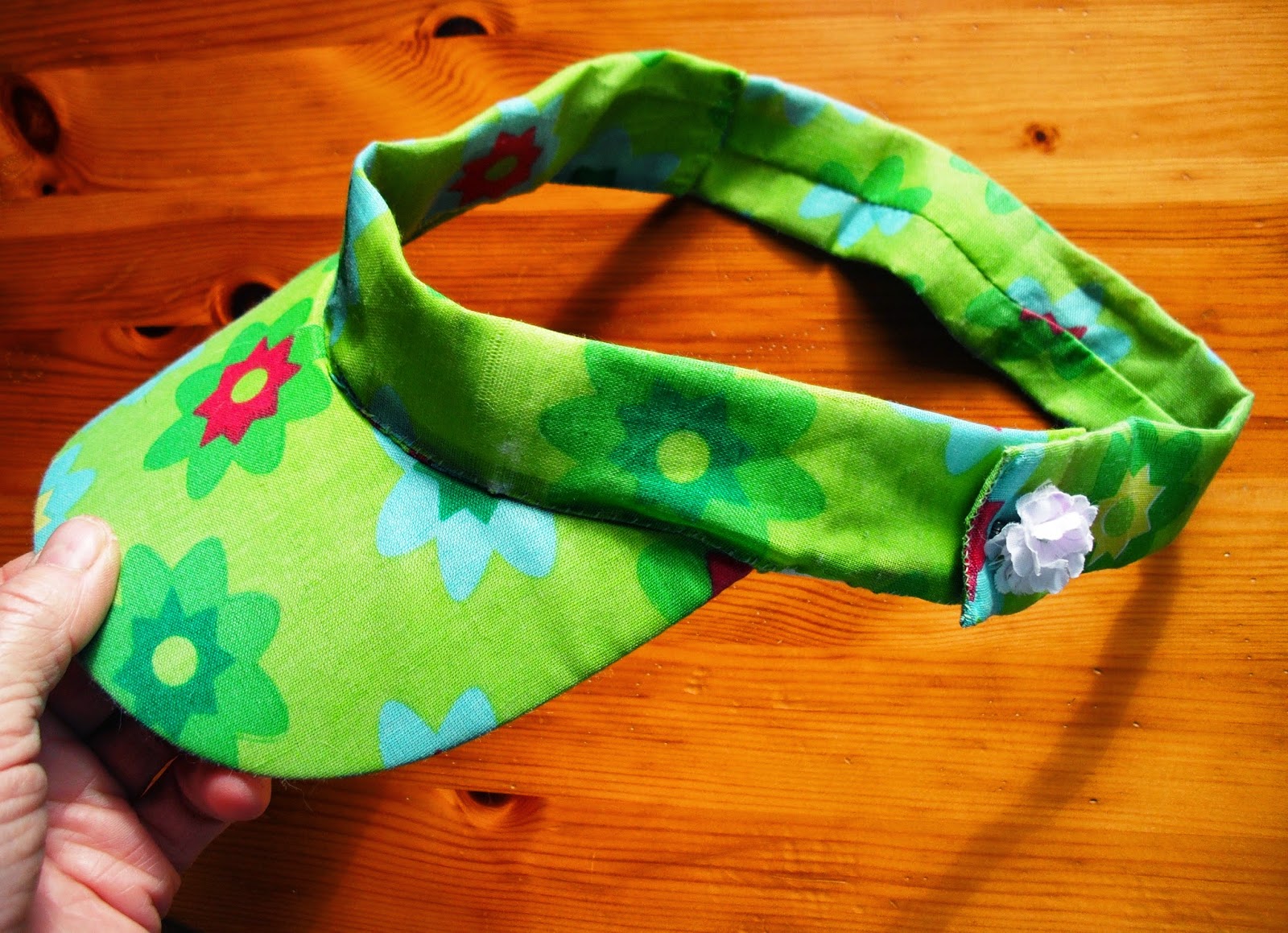 I didn't have much luck with the map searching yesterday. The library didn't have the sheets that I need so I looked in WH Smiths, they didn't have them either. I went to the post office in town, it's next to the bus station, but the queues were very long. I decided not to wait.

Later on after I got home I decided to take my rotten garden rubbish to the council dump. Don't worry Dave, I spread a plastic sheet out in the back of the car first. I also went to the post office while I was there, it's in the same village. There was a queue there as well, but not as long as earlier. It's going to be a flippin pain now that our own village post office has closed. Anyway, I made the most of the situation, going to several places in the same journey. I popped in at Tesco and the Spar shop as I was passing, and was lucky, I found some reduced bargains.

The following pictures are some of the things I recovered out of a skip today. I asked permission and was told to take what I wanted, someone down the road was having a de clutter. I find it hard to walk on by and see useful stuff being thrown out, I have to rescue it, ha ha. Thus making more work for myself. These things will be given away, some to the Age Uk Charity shop, and I'll ask around for the rest. Nothing wrong with this fold up chair. 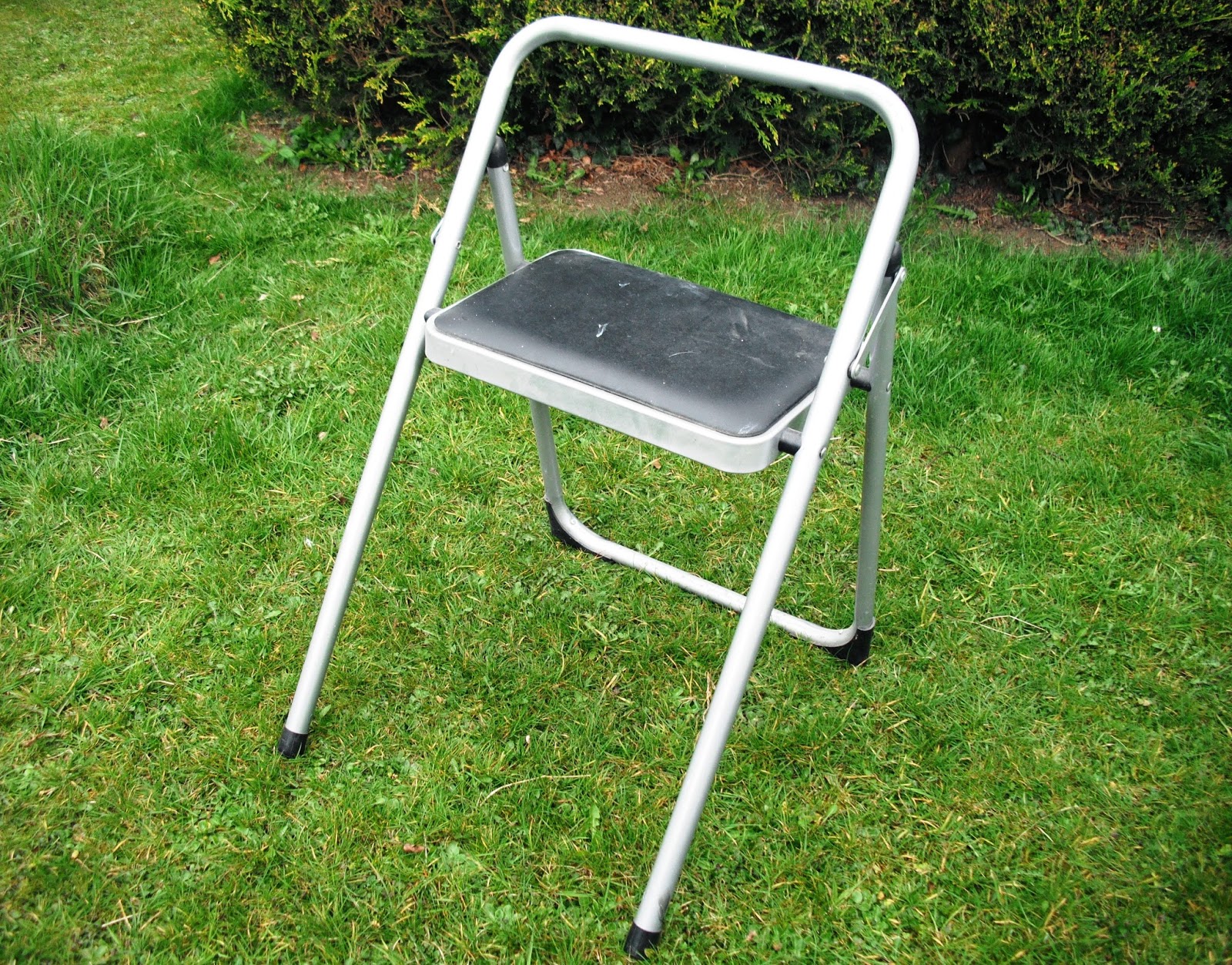 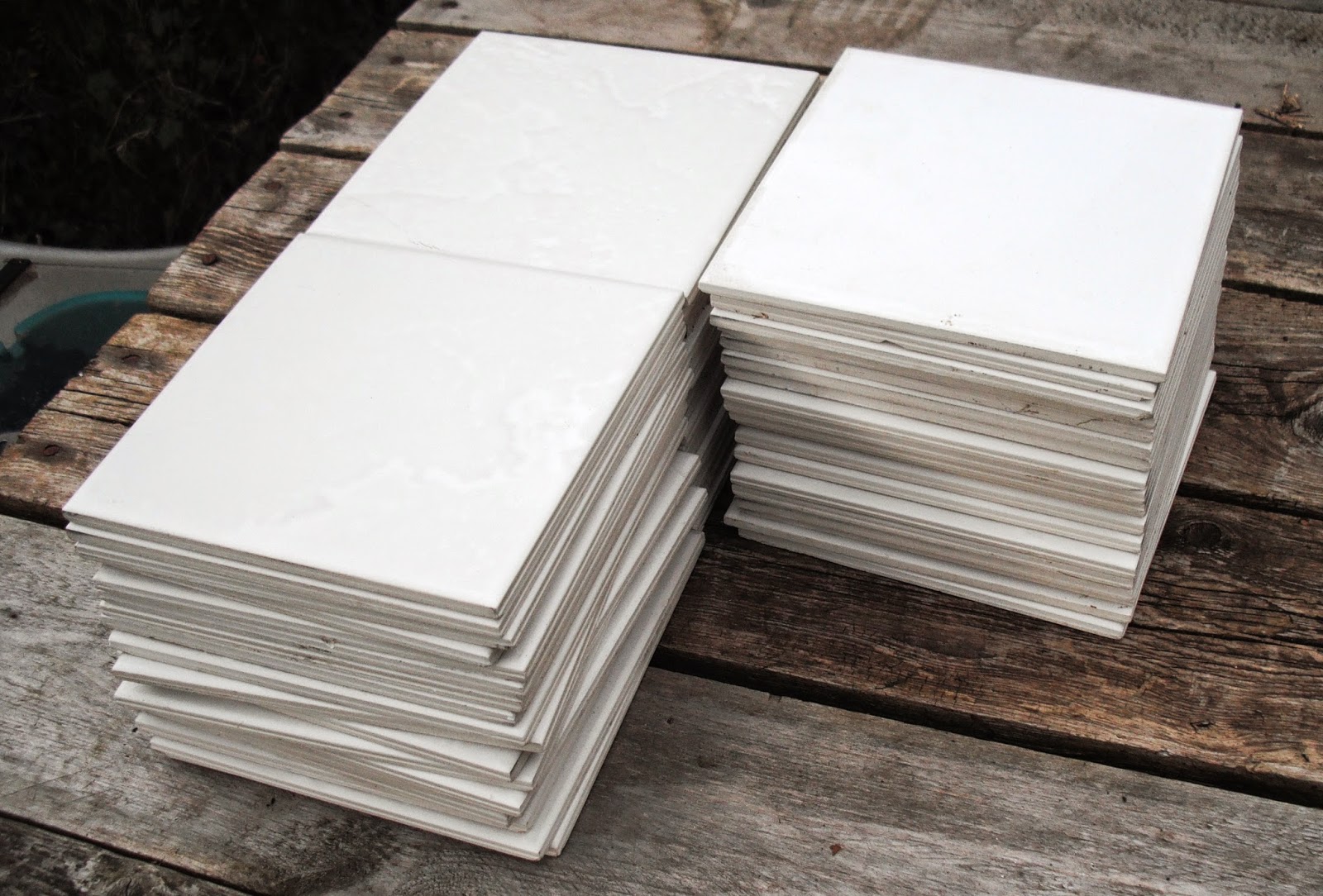 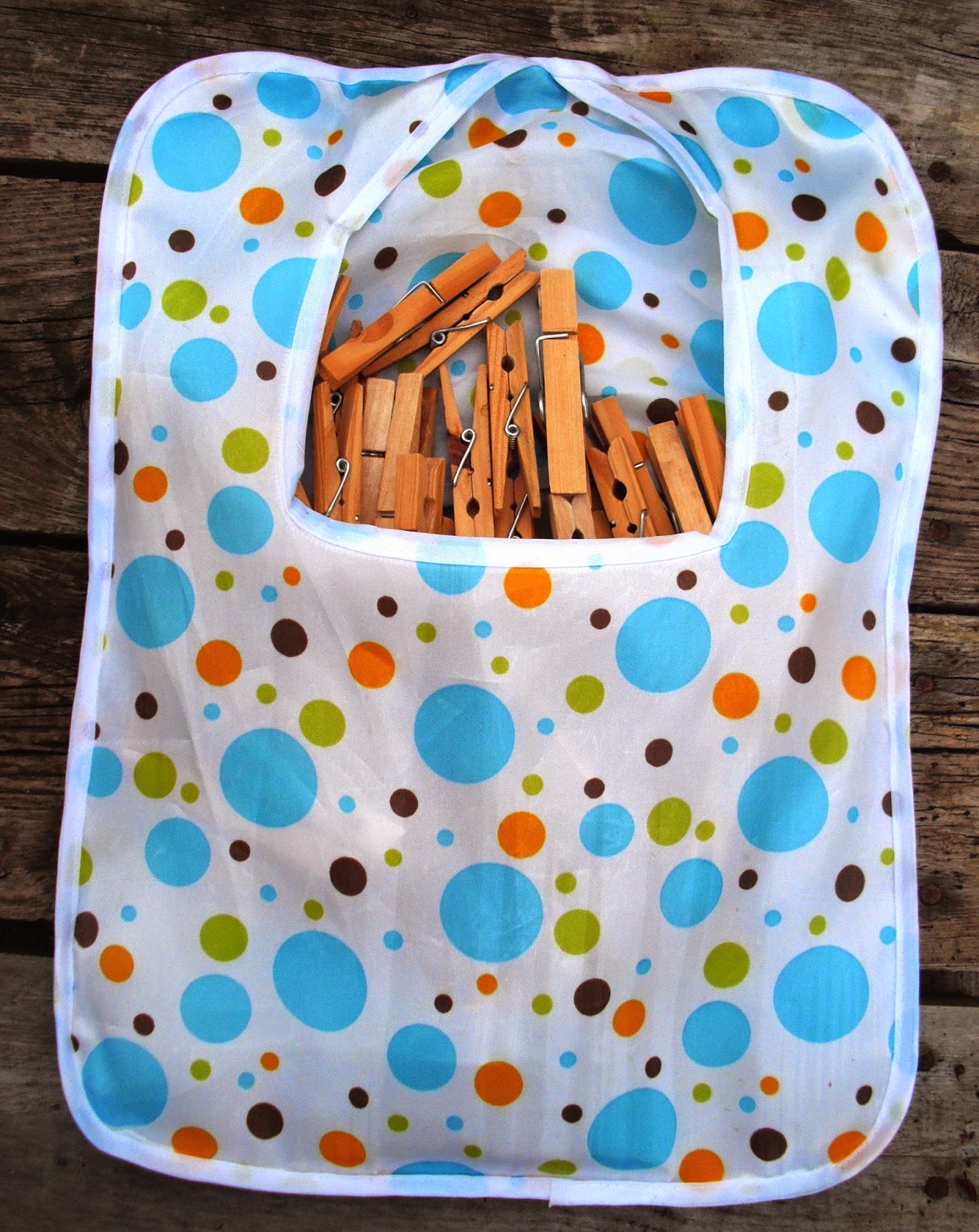 Two pans with lids. Perfectly fine, no burnt food on them. 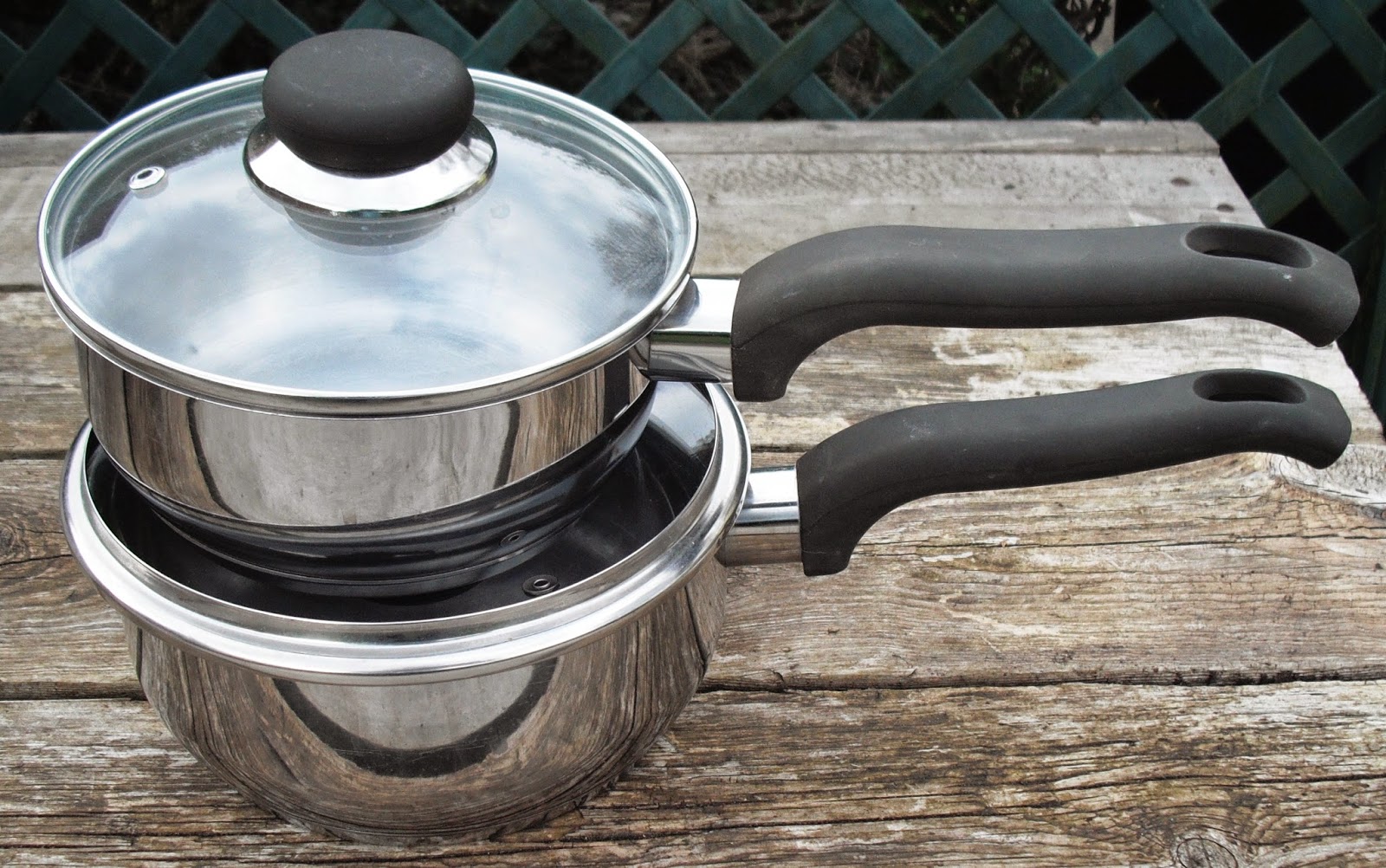 Lots and lots of new nails. 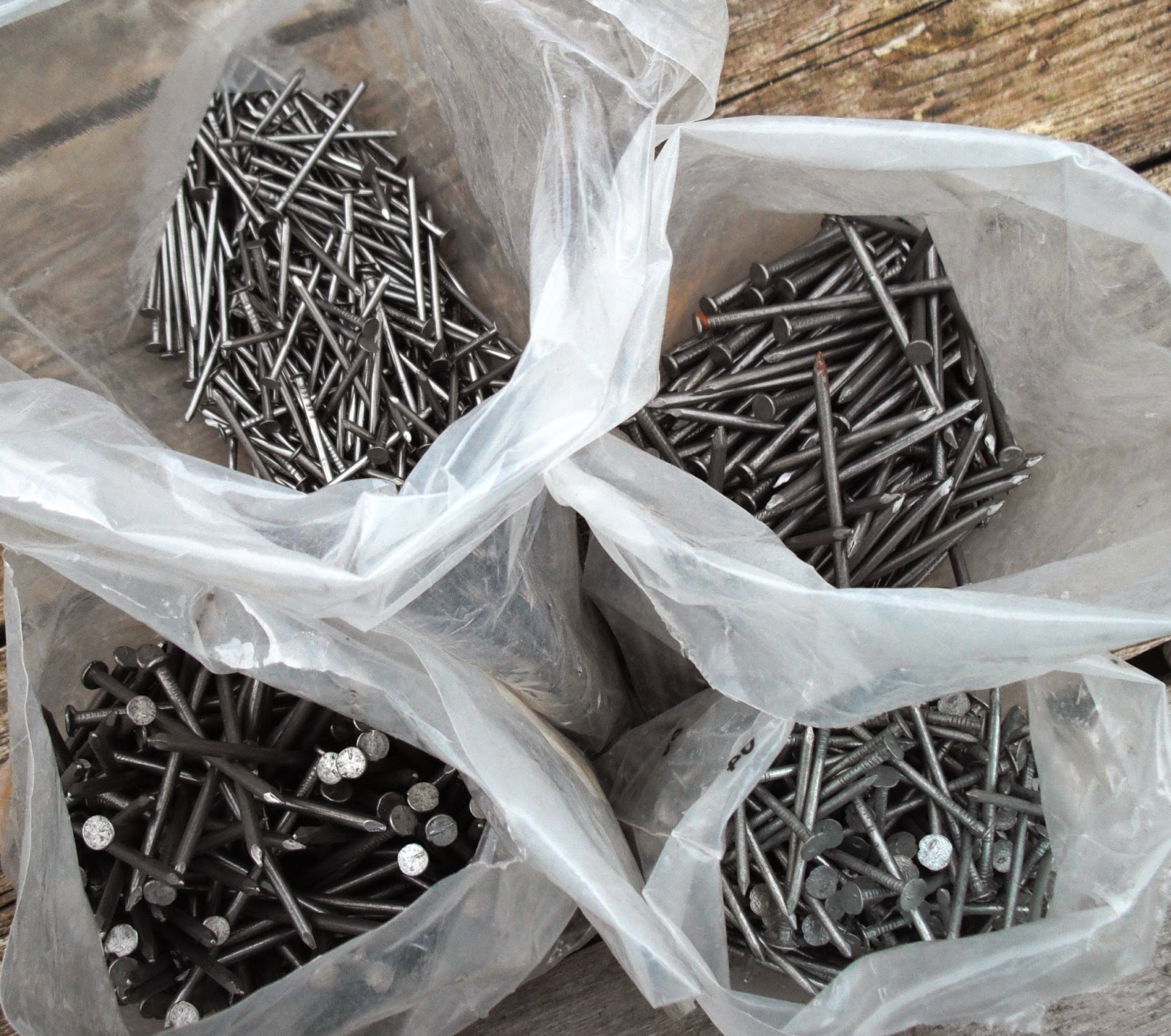 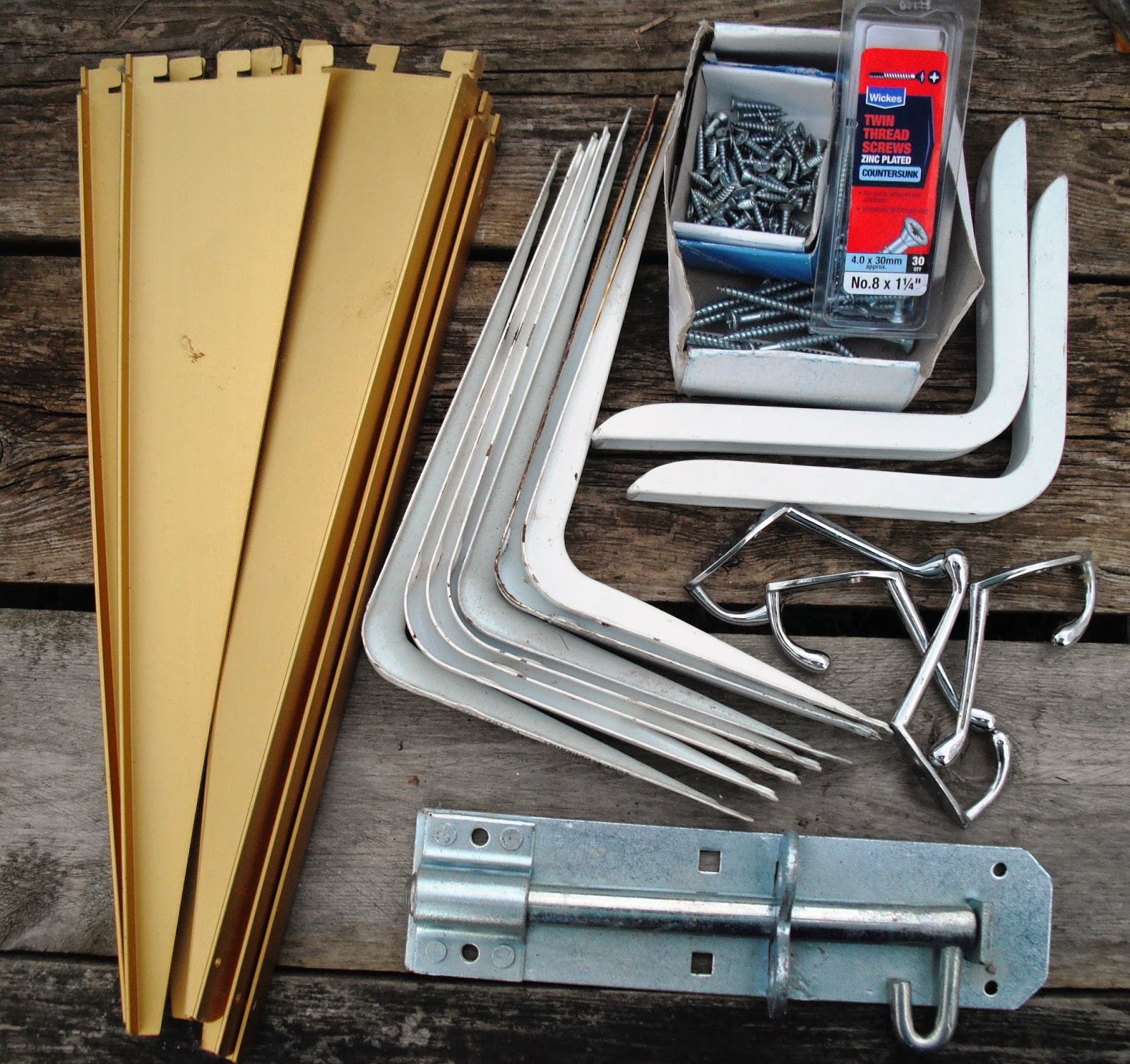 Three gigantic dust sheets. Looks like they have only been used once, only one or two slight marks on them. Could get a lot of dish cloths out of those. Only joking, I haven't got time to faff around with that. 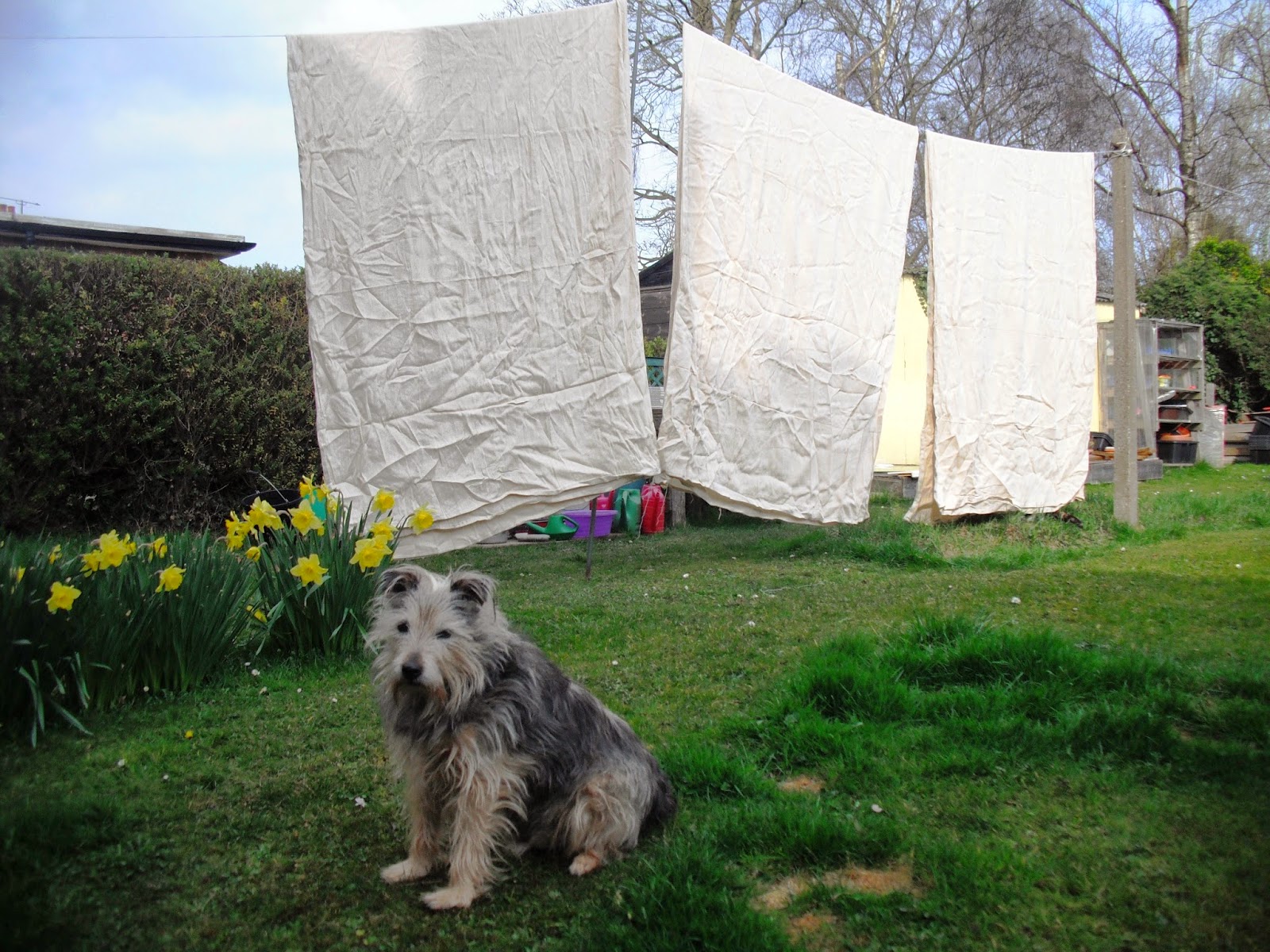 I went to the hospital today to get my hearing aid seen to. It needs a new tube and they have a drop in session on a Wednesday morning. Oh dear, lots of people waiting. I got a ticket, number 35, then they called out 17. Chuffin heck, I didn't have time to wait, it was looking like it could take an hour or so, so I left. It's not too urgent, it can wait. While I was over that side of town I called in at the big Go Outdoors shop and bought a couple of maps. Kath mentioned that the web site I usually use for printing off maps is closed. I am looking for an alternative Kath, I've put a call out on the Walking Forum. Some suggestions have been mentioned, I need to check them out. I will also look through the maps I already have.

My train ticket is for Southport, I shall be walking back across the country to home. The route is not set in stone, but as a rough idea, Chorley, Darwin, Rawtenstall, Bacup, Todmorden, Hebden Bridge, Halifax, Huddersfield, Barnsley, Doncaster, Thorne.

I've just been nattering on the phone for half an hour, I must press the publish button and get on. Thanks for visiting my blog.
Toodle pip
Posted by Meanqueen at 21:15