Hola Ilona! Estoy de España! I read your blog for a long time but dont'' write hi. Please blog us about your life in Mallorca, Gracias, Maria.
Hola Maria, thank you for your comment, your wish is my command, but please don't expect any Spanish from me. I learnt a little but now I have forgotten. After all it was forty years ago.
My first overseas holiday was to Magaluf, I went with my friend Janet, and we liked it that much we decided we would go and live there and find some work. We booked a holiday to go  to Palma Nova the following March. It was a five day all inclusive package trip, but we didn't come back. It was the cheapest way to get there, rather than booking a scheduled flight only. It was in 1973 and I was 24 years old.
After the five days we had to leave the hotel, or pay for some extra nights. We couldn't afford it and looked for cheaper accommodation, perhaps a flat share. I had met a boy and started going out with him, and when he heard that we didn't have anywhere to stay, he said we could move into his flat with him. It was a relief to have somewhere to go.
My boyfriend was French, so despite the language difficulties we managed to communicate ok. I have his name written down as Chemari, I have no idea if that is the correct spelling but that's how you say it. He worked on the beach renting out pedaloes, and I used to go down there and sit with him and take his lunch. 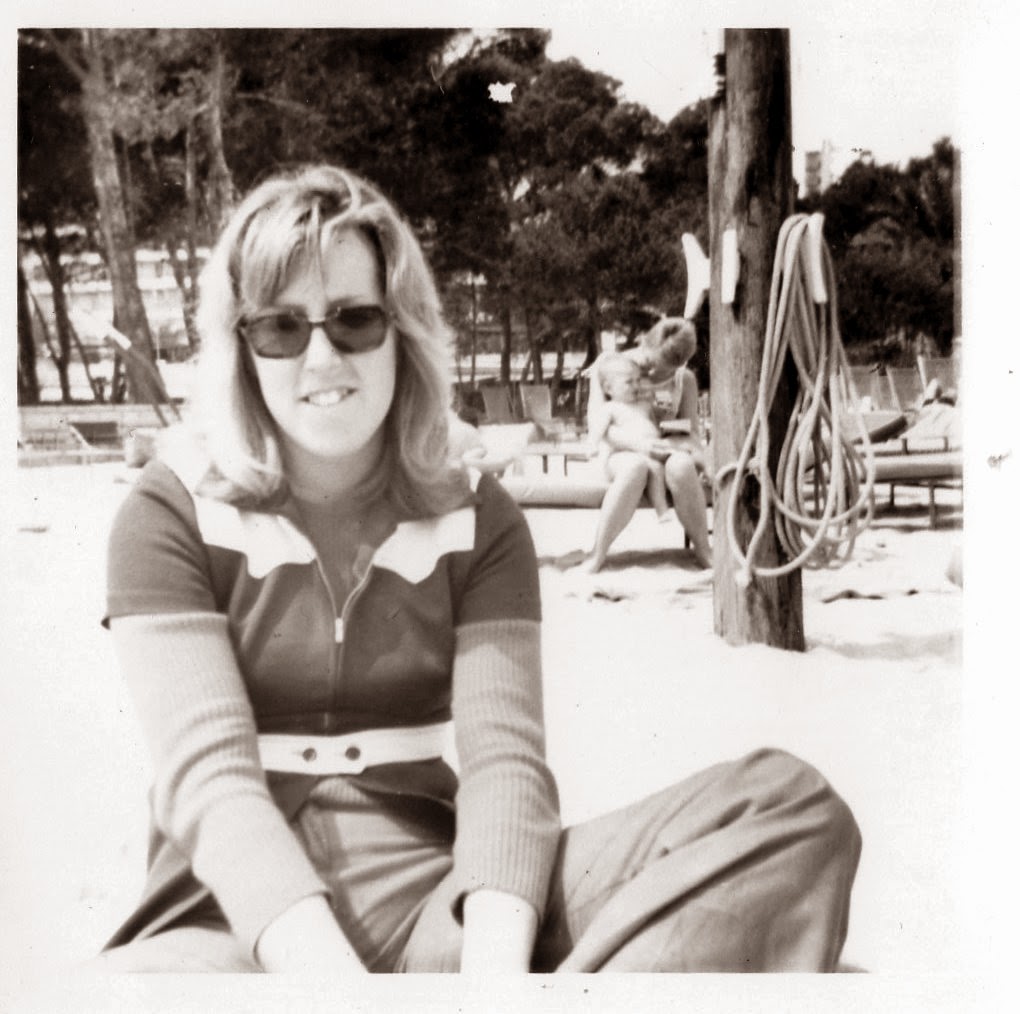 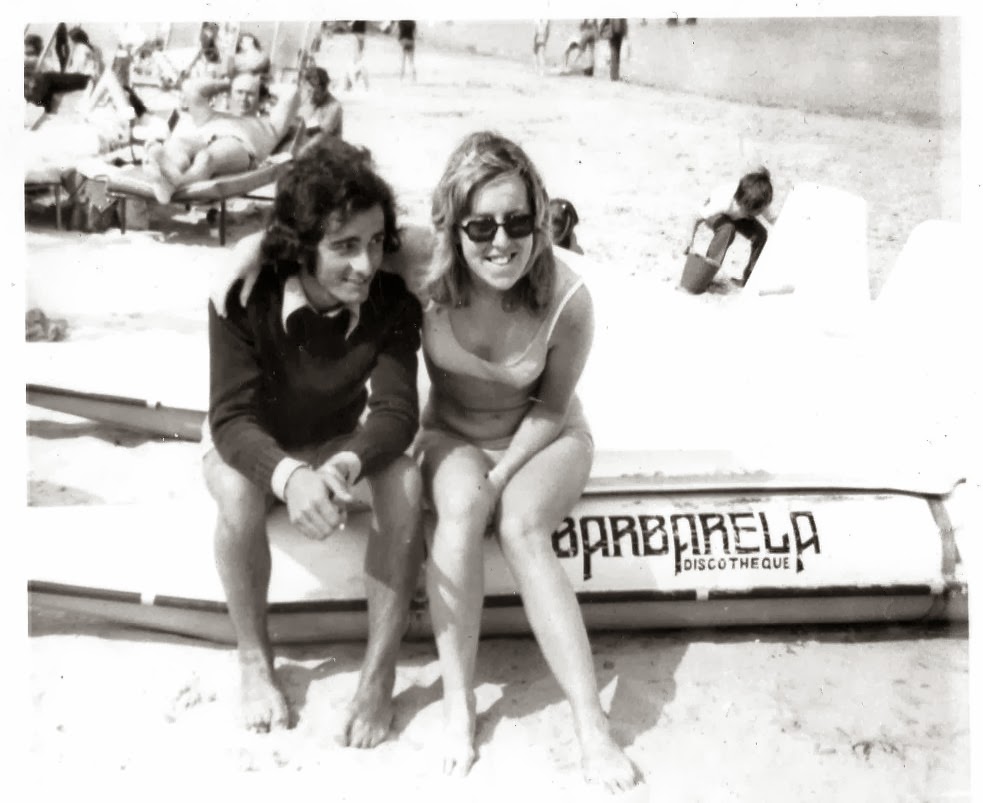 There was an English newspaper and every day Janet and I searched for a job. We were prepared to do hotel work, clean rooms, or bar work, looking after children, or shop work. We went for an interview with the manager of a hotel, but he said we were too early in the season and he couldn't start us until later. A few weeks later we still hadn't got a job and Chemari was feeding us. Every time we asked for a job it was always manyana, come back tomorrow. Our money was getting very low, then Janet ran out altogether, although I had a bit left.

Janet was worried, and contacted her parents, who paid for an air ticket to get her back home. I couldn't do that because there's no way my mother could pay for me. A week later, Chemari gave Janet her taxi fare to the airport and she went home.

I was on my own, with no job. I had almost given up, what with the language difficulties, chasing non jobs,  and no one showing any interest in me, it seemed hopeless. I spent most days either in the apartment or at the beach with Chemari. I had tried to get a ticket on the same flight back as Janet, but didn't have enough money. I was stuck. 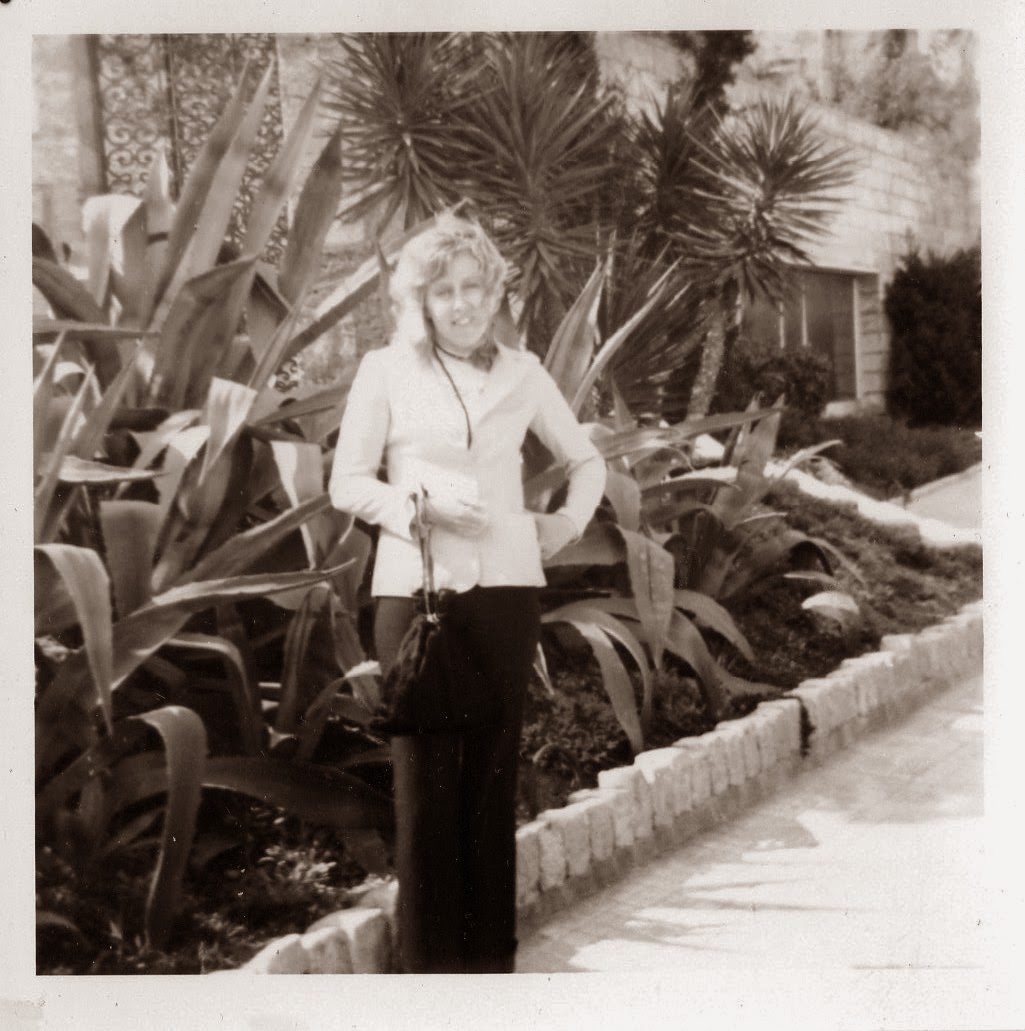 I started to see a different side to Chemari, he became very possessive and wanted to control my every movement. I remember one time I was sat on the beach while he was renting out his boats, and heard a man speak in English. It was such a relief to hear my native tongue, I started a conversation with him. Chemari became very nasty and accused me of chatting him up. I knew then that I had to get away. 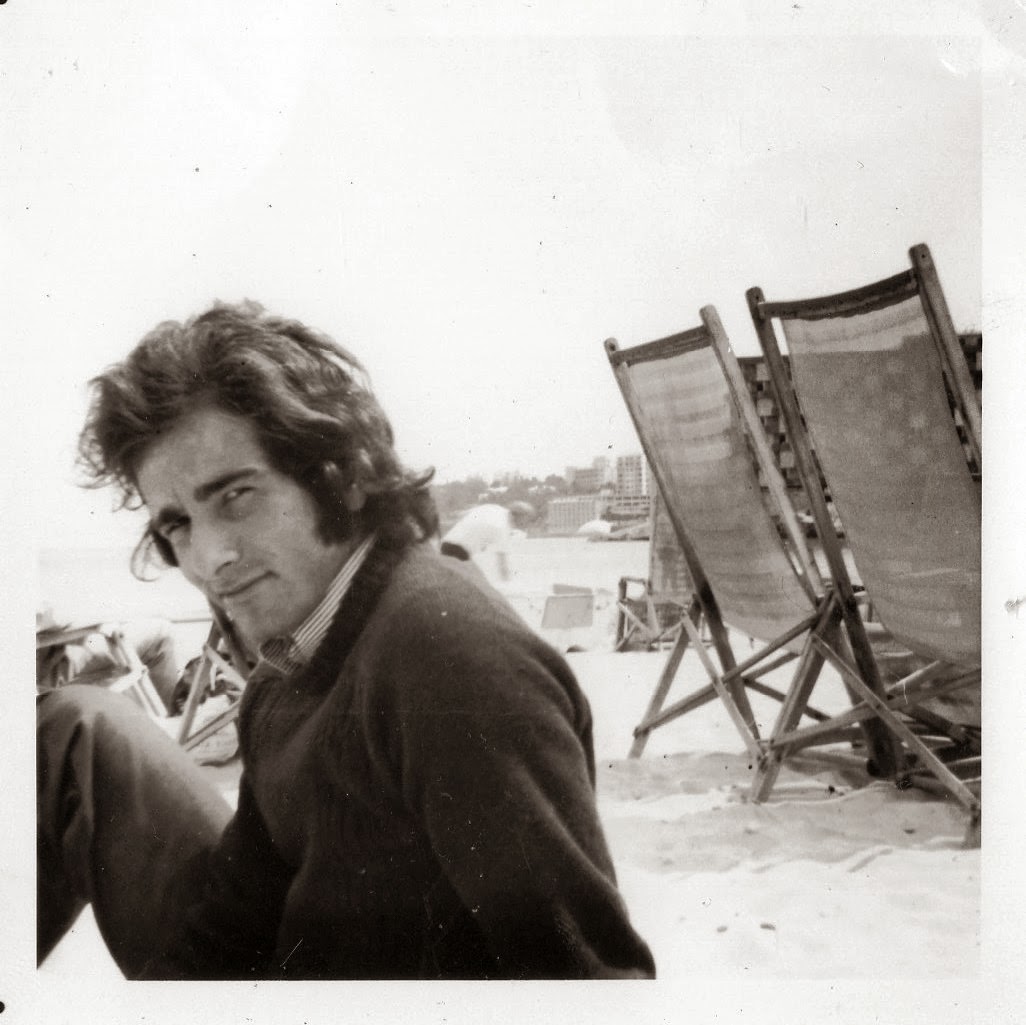 It was never in my nature to take handouts from anyone, and I didn't like having to ask Chemari for money for the shopping, although he was happy to keep me. I still had a bit of my own money left, and wanted to keep that for emergencies. I couldn't get a job, I wanted to go home. Every day I looked in the English newspaper, there was sometimes small adverts from people who had come to Majorca on a package trip like we had, then sold the return part of their ticket because they had already got a job lined up. A few days later I found a ticket, and rang the number. Success. It was a price I could afford, just.

In the few days I had to wait for the flight, I didn't tell Chemari about it. I was afraid he would be angry and destroy the ticket. The person who sold me the ticket provided a car to the airport, there was a second ticket which someone else had bought. We were due to leave at midnight, and I told Chemari I was going two hours before, promising that I would be back. He didn't kick up a fuss and let me go. I knew I wouldn't be going back.

When I got to Heathrow I had just enough money for the train home. That little adventure lasted about two months. I wasn't new at standing on my own two feet, as I left home at 18. I was confident about looking after myself, but alone in a country where they spoke a different language was a bit scary. There were some English people living there, but nowhere near the amount there are today. If I had got a job straight away it might have worked out, but for me to rely on someone else to feed me and put a roof over my head is a big no no. I had to earn my own money, reliant on no one. It was an interesting experience. I was straight into another job when I got back home.
Thank you for reading. Toodle pip