Catching up with Lara

Hello. I had a short drive to Elsham Hall on Thursday, Lara King was there with the Radio Humberside bus. It's about six years since I last saw her in the studios of Radio Humberside, so I thought it would be nice to have a catchup. I don't go to Elsham very often, in fact hardly at all, the entrance prices put me off. Luckily there was no one at the gate to ask for money, I suspect because there was a wedding on, and the bus was there, so there would be lots of people mooching about.
I had a stroll around and took a few snaps. The daffs were on their way out, but the blossoms were beautiful. There is a very pleasant walk around the lake. 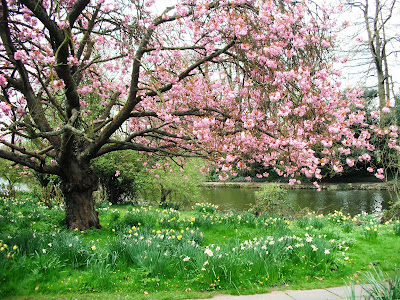 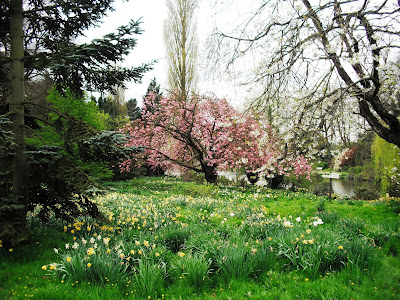 Elsham Hall itself is not very spectacular, there is no mention of it being open on the web site. 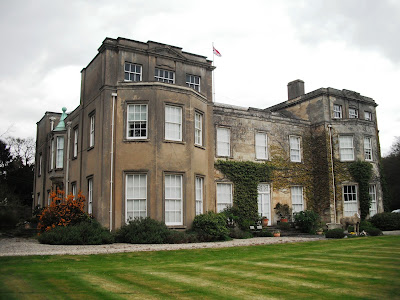 Poor old horsey has lost his head. In dire need of restoration, or demolition. 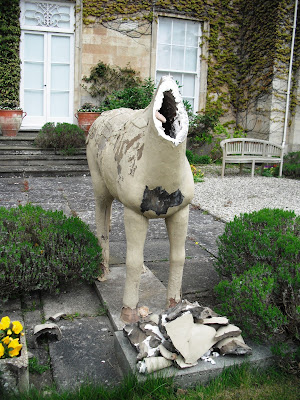 There are woodland walks. 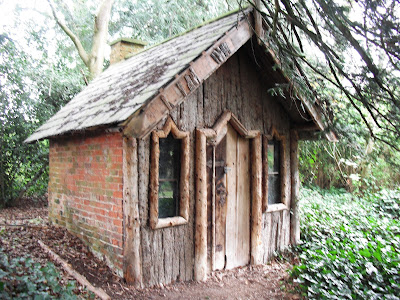 Aha, here is the bus. Looks like Lara is chatting to the bride. I'll stand well back until she is free to speak. 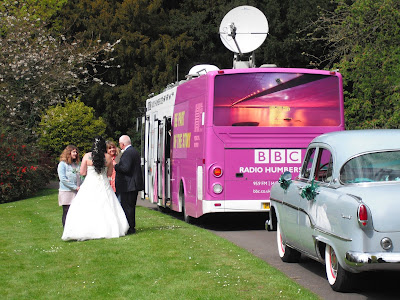 Hello Lara, nice to see you again. She has moved on from her regular morning programme, and is now the roving reporter, covering events in the Humberside area. She is happy and full of fun as always. 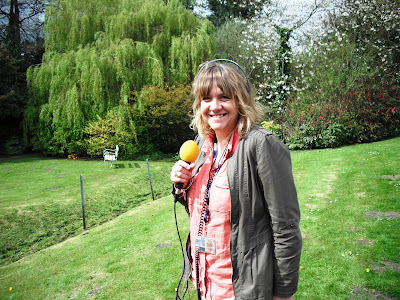 She looks quite different now, I like her casual attire, and her hair suits her a bit longer. 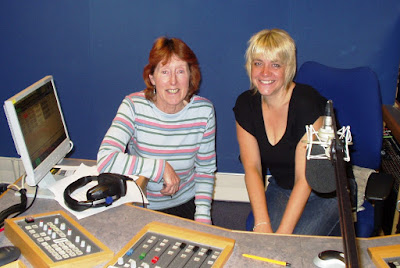 After chatting with Lara, on and off the radio, I continued my walk around the grounds. The walled garden had some peacock activity going on. Mr Peacocks bum is just as attractive as his magnificent frontal plumage. 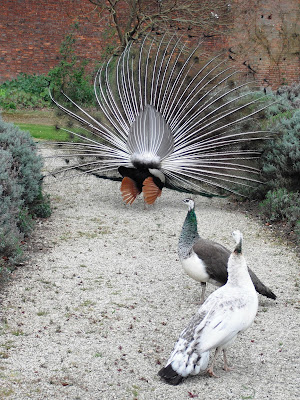 There was much stamping of feet and quivering of  feathers. 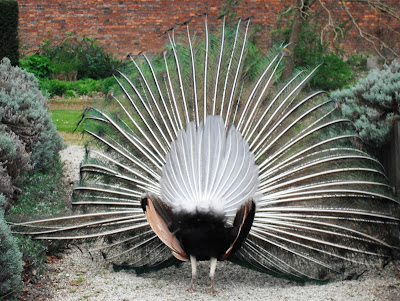 And some twirling going on. 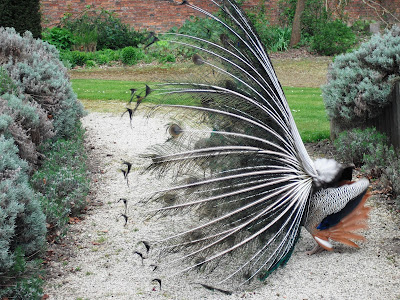 Look at me, ain't I beautiful. 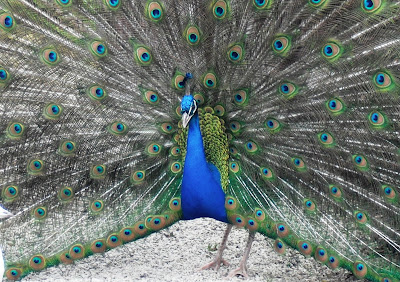 Come and get me, my little honey bun. . 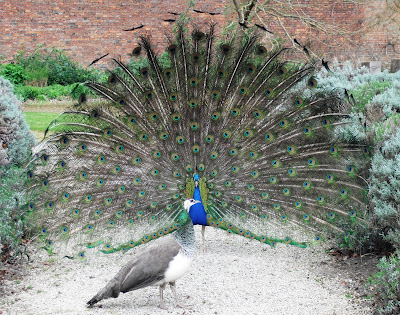 Two piggies in their sty. Super cheap to keep, no feed required. 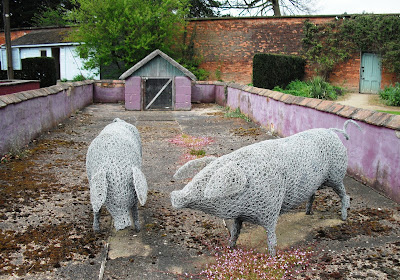 This model is real, I love that shade of blue. 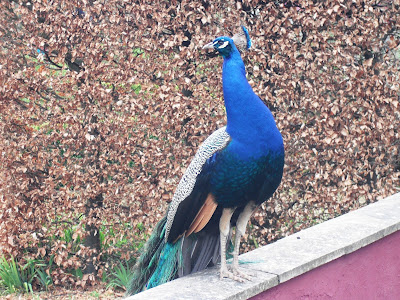 It's the perfect setting for wedding photo's. 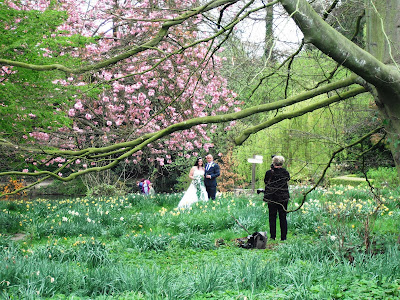 In the courtyard was this carousel. I'm not sure if it was there for the wedding or if it is a permanent attraction. Two very old lorries were parked nearby out of view and out of earshot, with the generator next to them providing the power. The wedding guests were taking the opportunity to have a bit of fun. 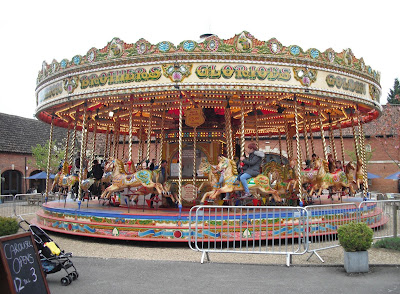 Here is a link to the Elsham Hall web site.

The weather wasn't too good yesterday so I stayed in, today looks better so I am going out. Thanks for popping in, we'll catch up soon.
Toodle pip.
Posted by Meanqueen at 09:15

Email ThisBlogThis!Share to TwitterShare to FacebookShare to Pinterest
Labels: holidays/days out, nature