Got to keep on top of the food prices

Feelin generous, here's another post. Saw this in a front garden, thought it looked nice so I bent down to take a pic. 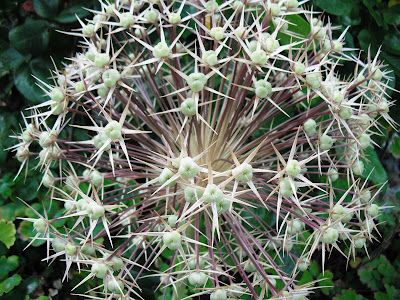 I had an errand to do in town so in keeping with, 'I don't go there and back', I did a round trip and called in a few other places as well. First off was Barnes Cash and Carry. The Ocean Spray blueberry juice was 50p each or a case for £4. I took the case which brings them down to 33p each. This is a good brand, they are £1.28 each in Tesco. These are dated April 2011, but they'll do fine for me, and of course I will dilute 50/50 so I get double the drinks. 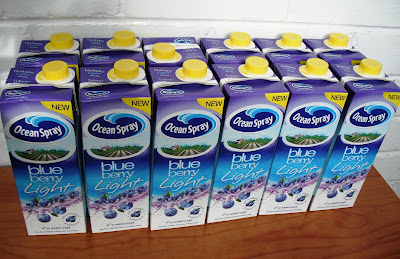 Continental style Sunflower Seed bread. This is like cork table mats, but as someone suggested when I had it before, it is much better toasted. So I bought four packets for £1. It is scrumptious hot and buttered, well not exactly buttered, more sunflower and olive spreaded, ha ha. 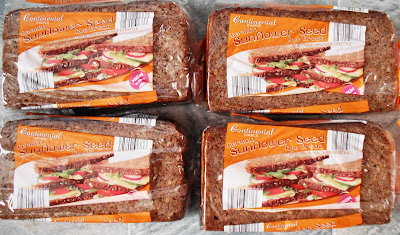 My toilet isn't stained, but I thought I would give this cheap cola a try next time I clean it. Six small bottles for 50p which is the same price as a bottle of bleach, but better for the environment. 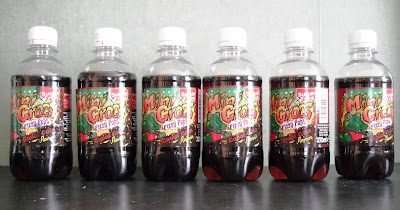 I had three jars of this stuff a few weeks ago to try it, 3 for £1. It's lovely. You can bake with it apparently. I spread it on plain biscuits, or just eat it out of the jar, can't help myself. The Praline tastes like the centre of posh chocolates. When you wash the empty jars out they become drinking glasses, clever eh! 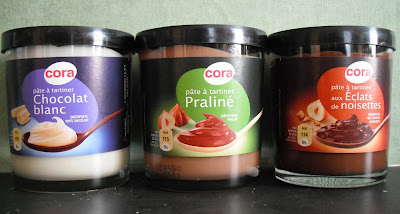 I got some good whoopsies from Morrisons, and stocked up on Felix pouches from Pets at Home, two boxes for £5. That's cheaper than the market now because they have put theirs up to £2.75 a box.

I was picking some spinach for my dinner and disturbed this little chappie. He is quite small, I have seen bigger frogs but they must have had some babies. 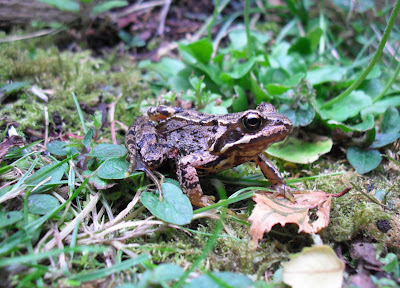 Off to bed now, goodnight.
Posted by Meanqueen at 21:14

Email ThisBlogThis!Share to TwitterShare to FacebookShare to Pinterest
Labels: shopping