Good morning, Yesterday was a time for reflection and families. I was out of the house from 8am till 11pm, hence no blog post. It was all about going back to where I spent my childhood, visiting the village where I grew up, and the village where I went to school, but hey, it wasn't about me, it was about Stephen.
Stephen was my brother, he was our brother. We were three, two sisters and a brother, now we are two. Stephen died four years ago in India. Although this is not the anniversary of his death, his widow feels now is the time to lay him to rest. And so it was that yesterday we made the same journey to the crematorium, as we did 32 years ago, to say goodbye to our mother.
Very few words are needed for this post. Enjoy the Autumn pictures. 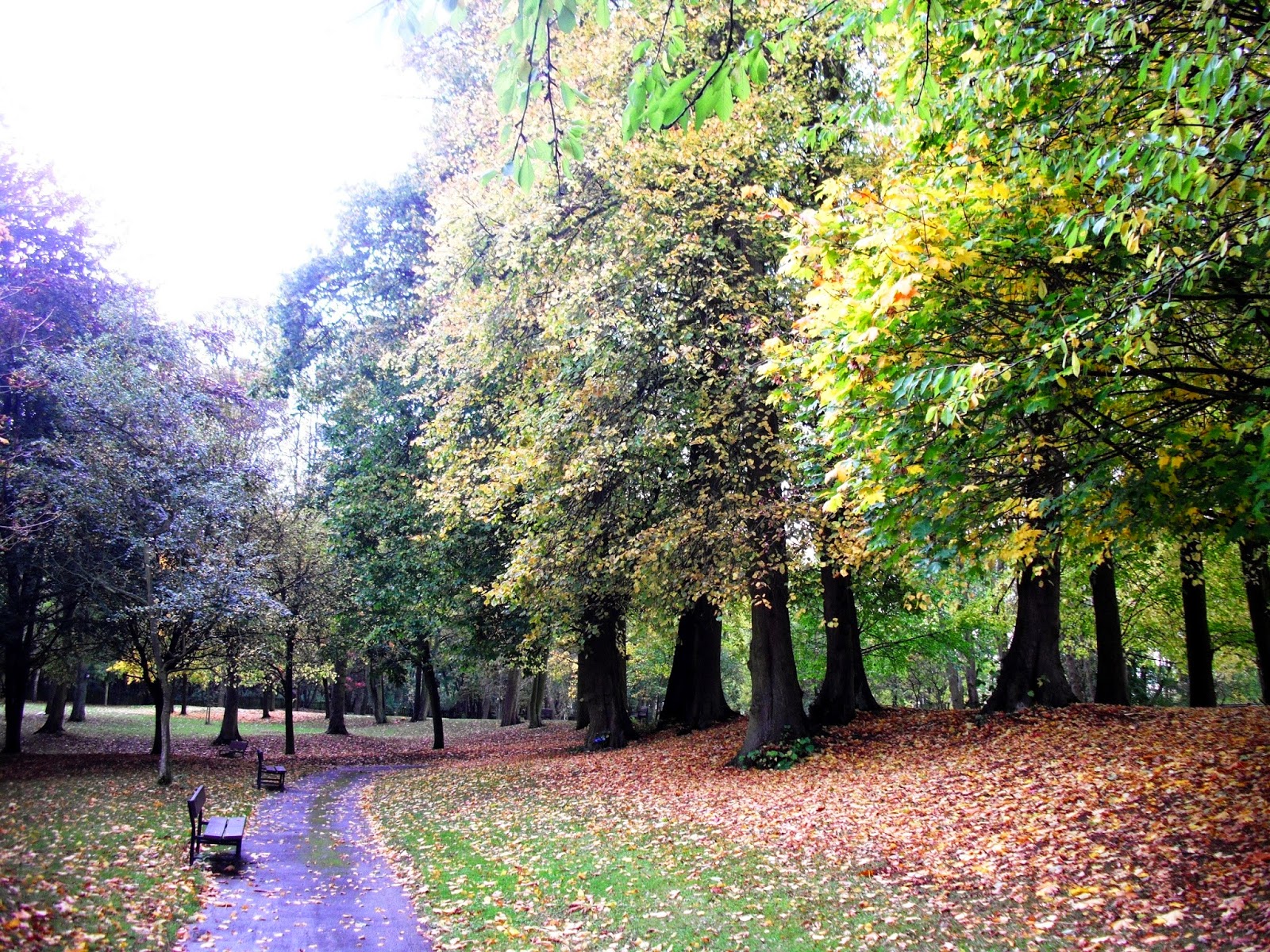 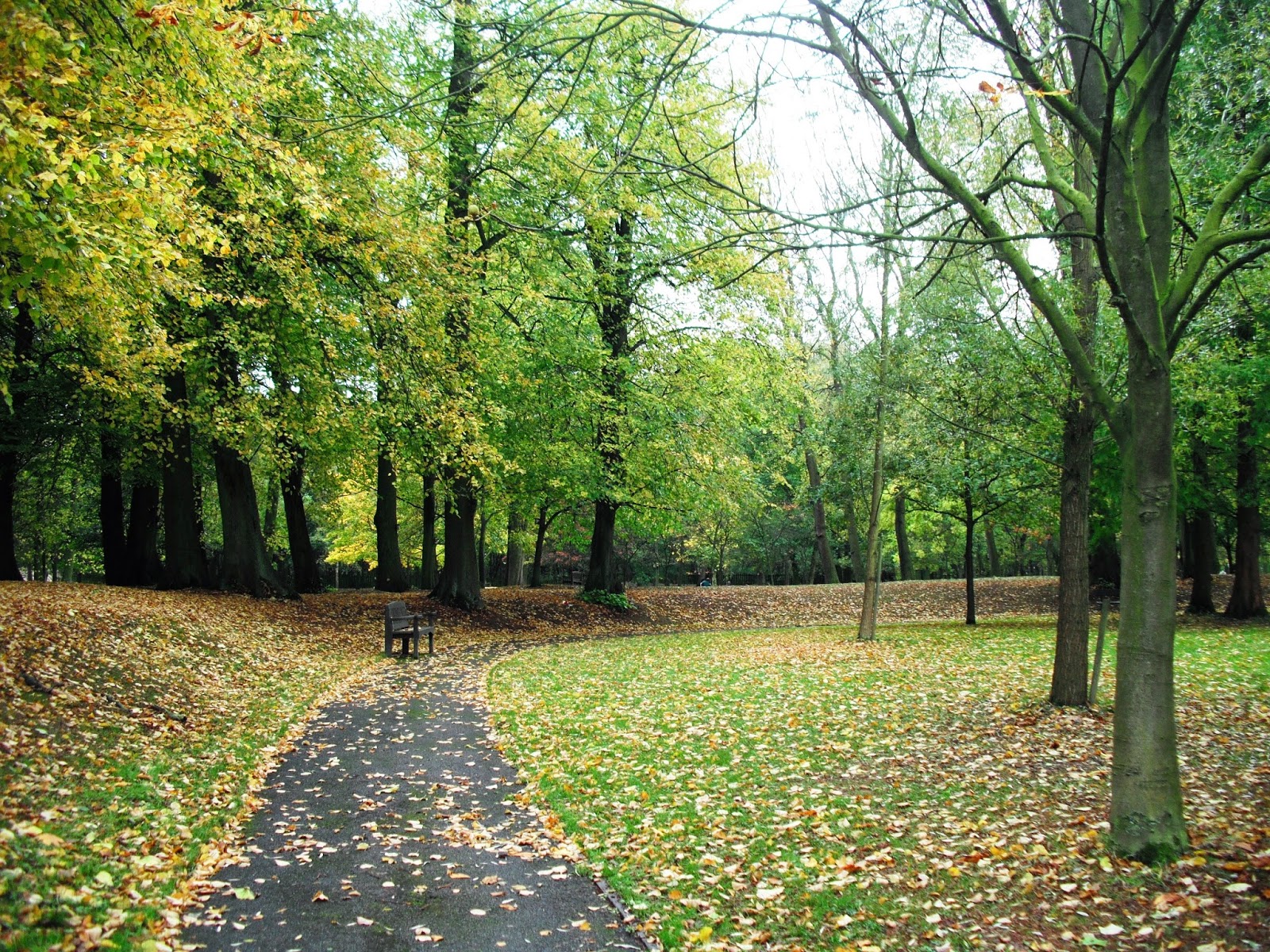 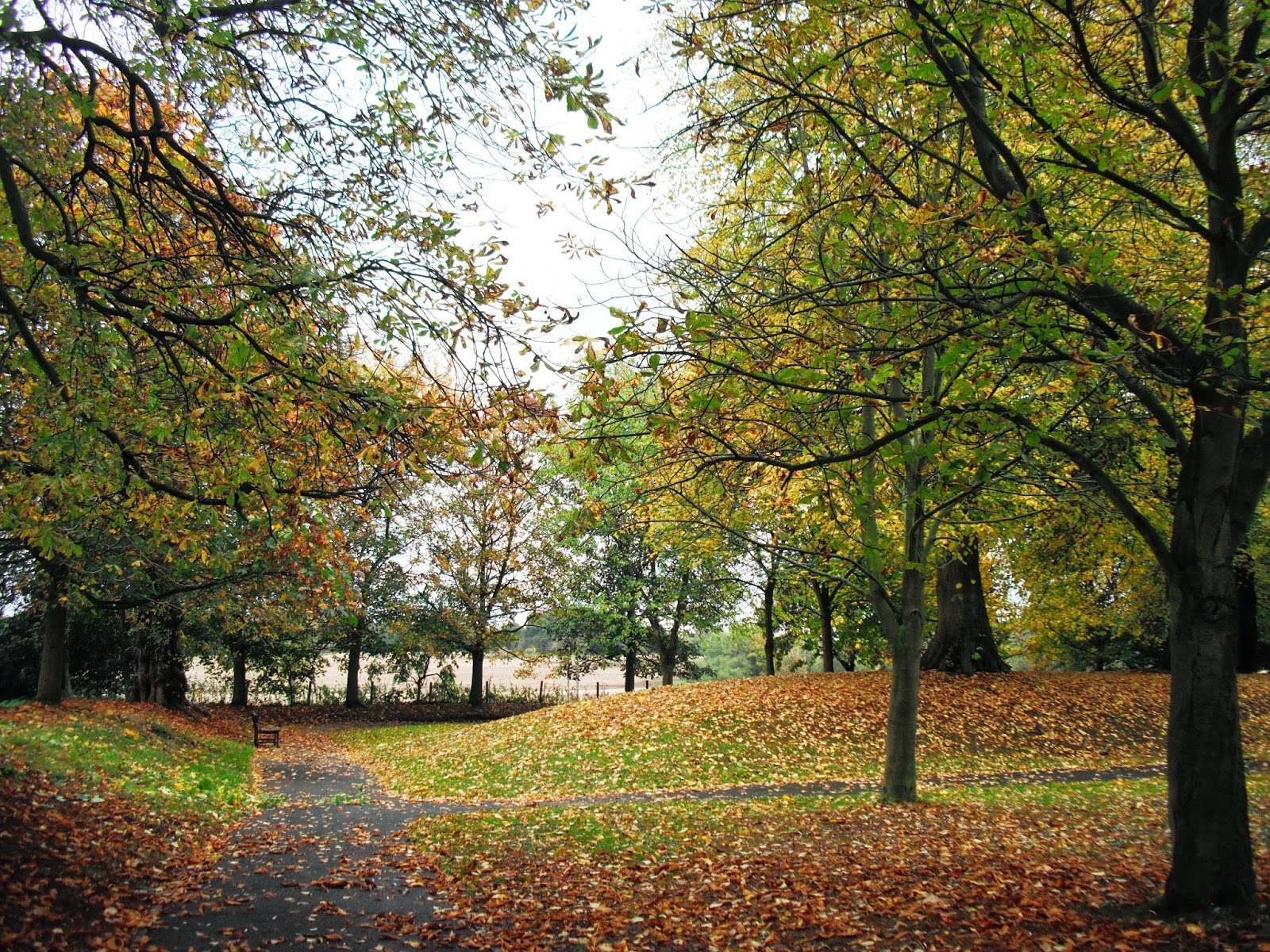 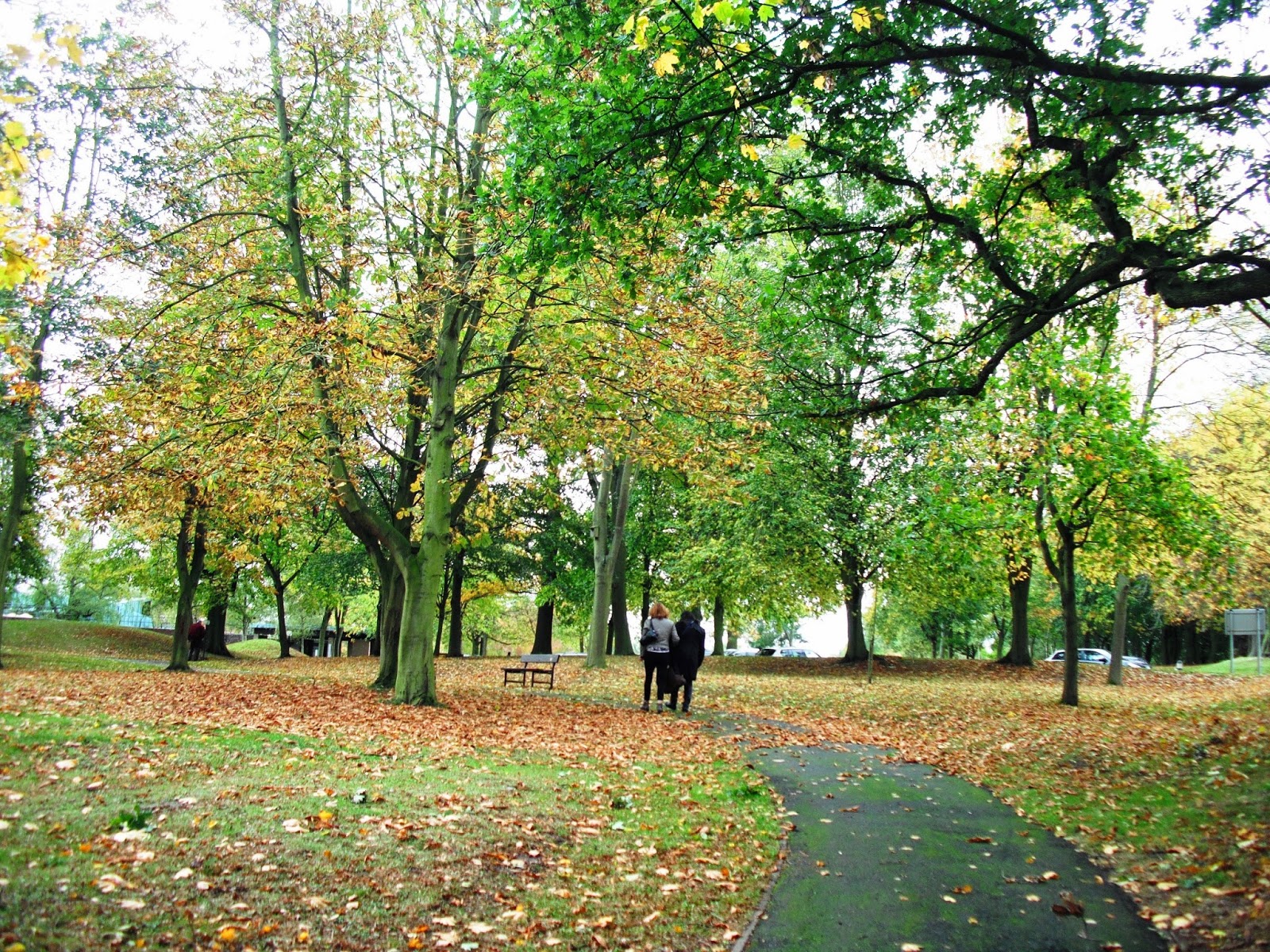 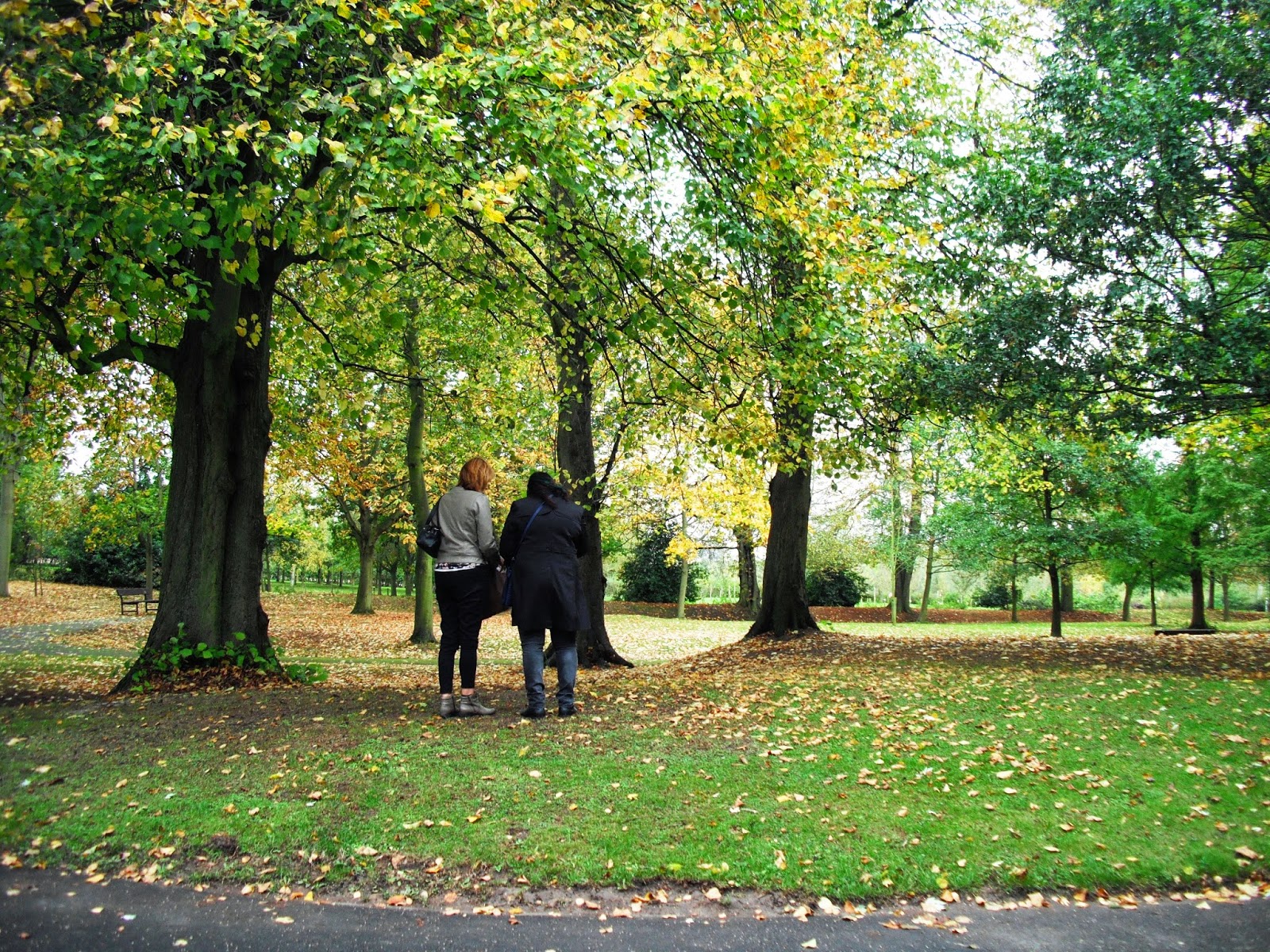 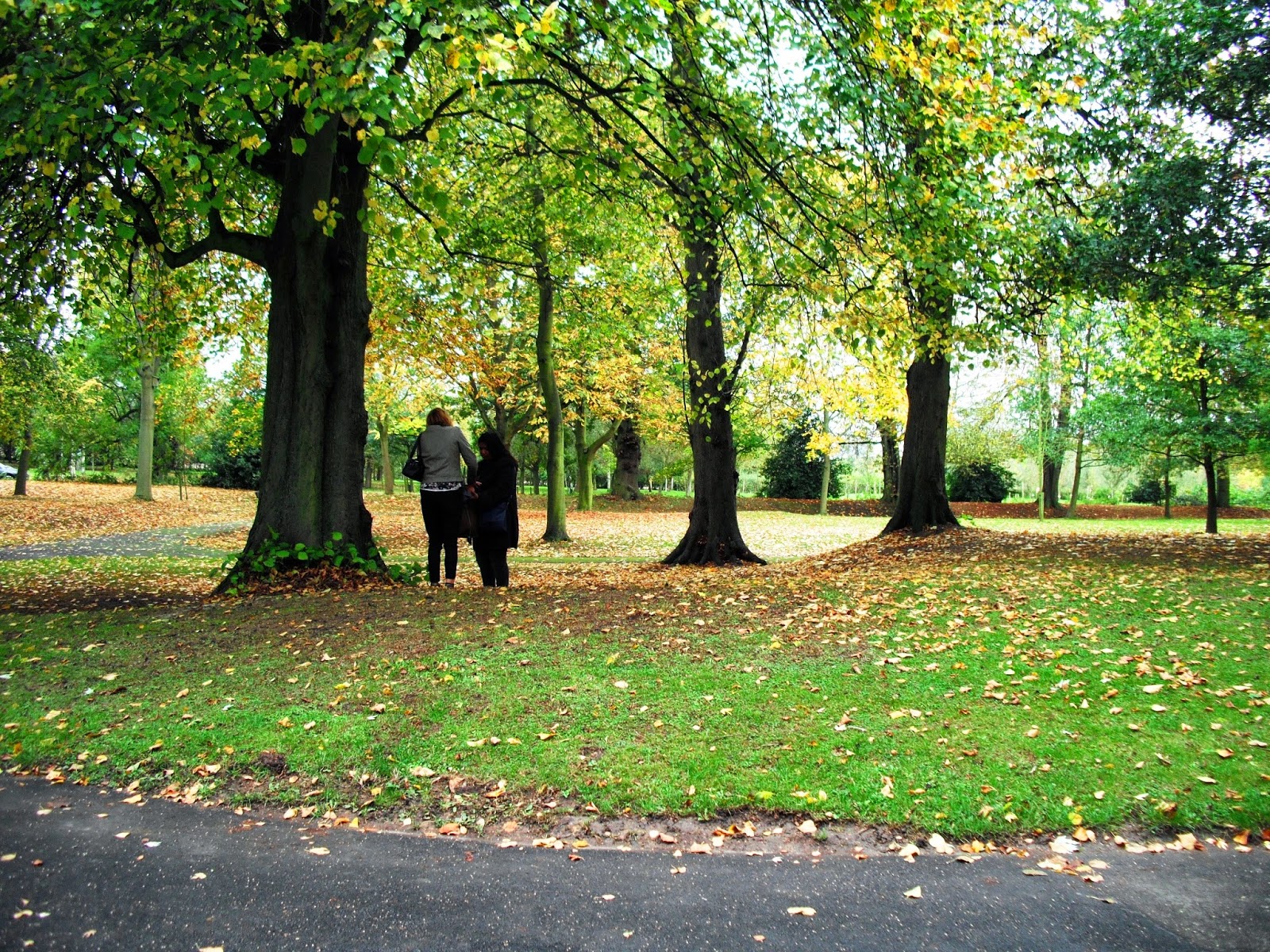 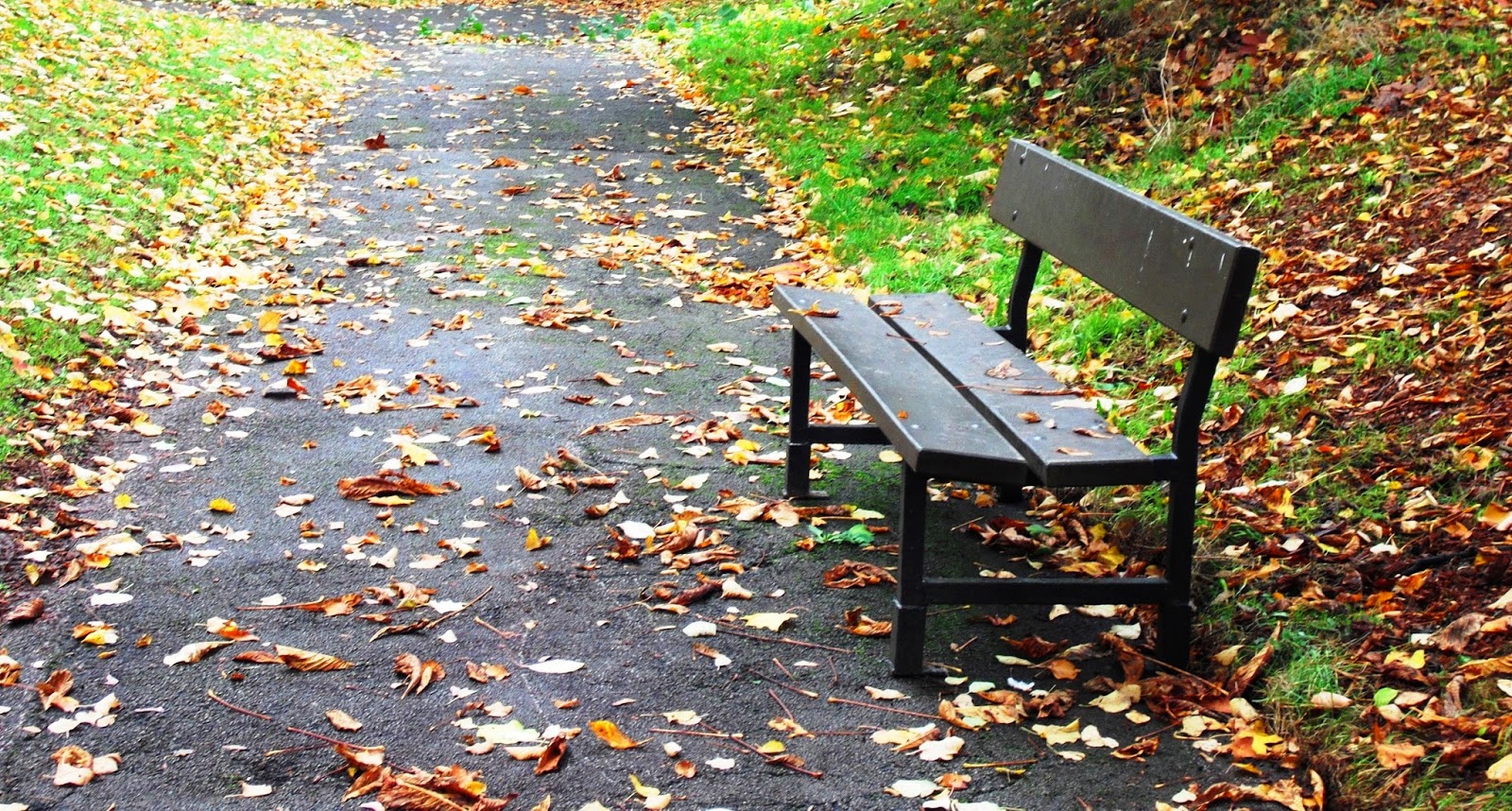 Afterwards we went to Stretton to see the house where we grew up, it looks so different now. Then we went to Rolleston, the school is no longer there, and we had lunch in the Spread Eagle Hotel. 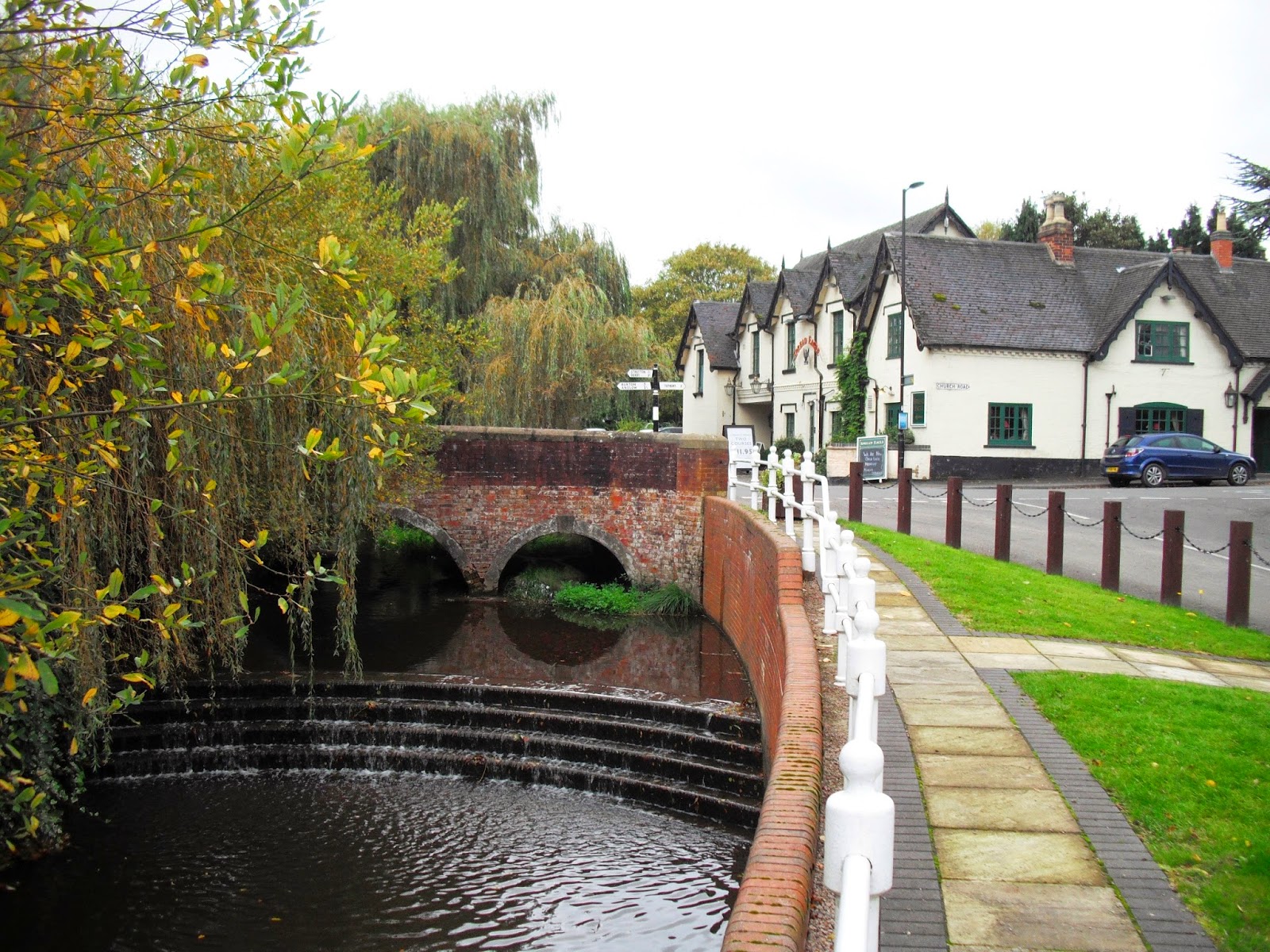 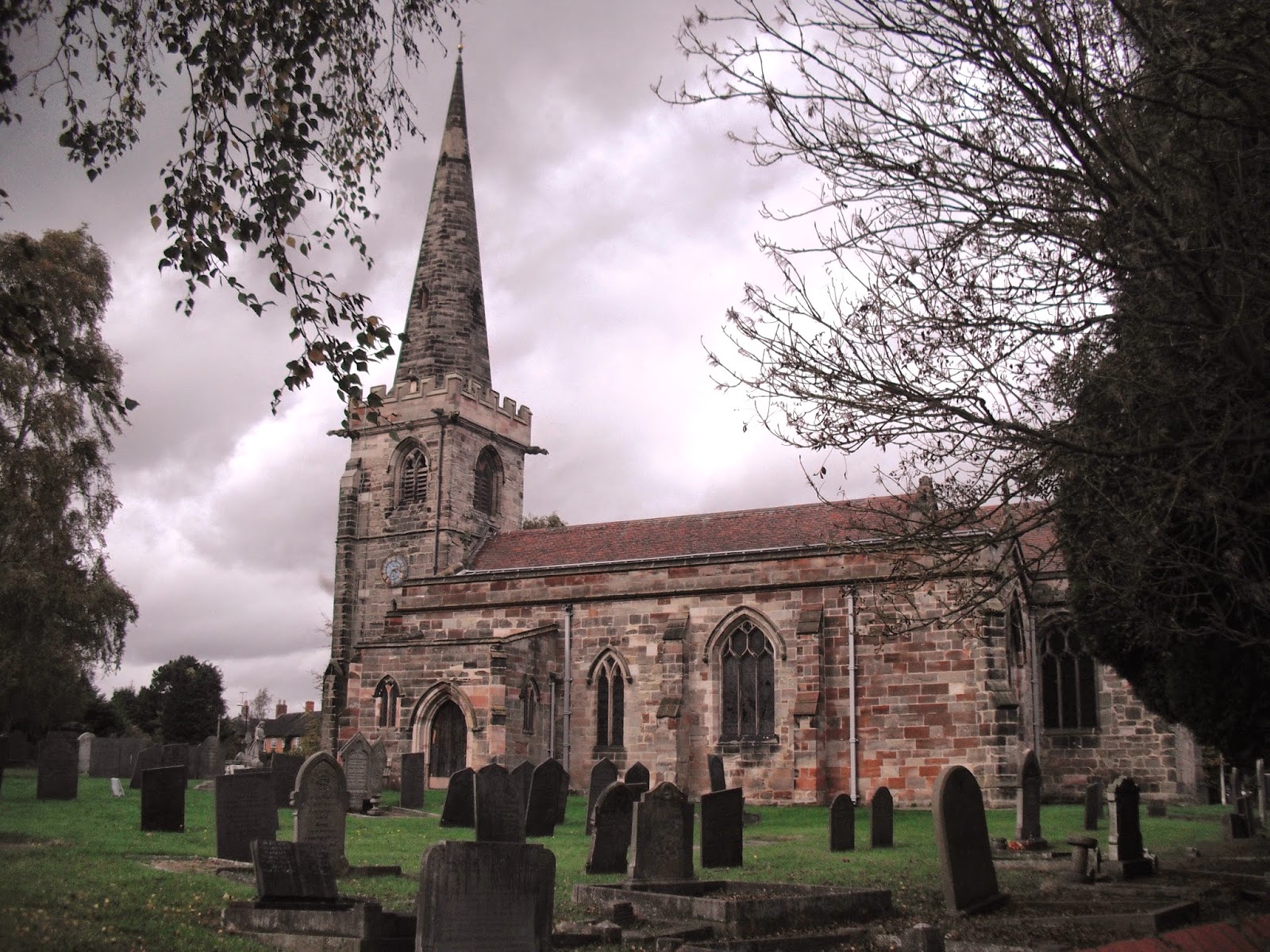 A pretty cottage nearby. 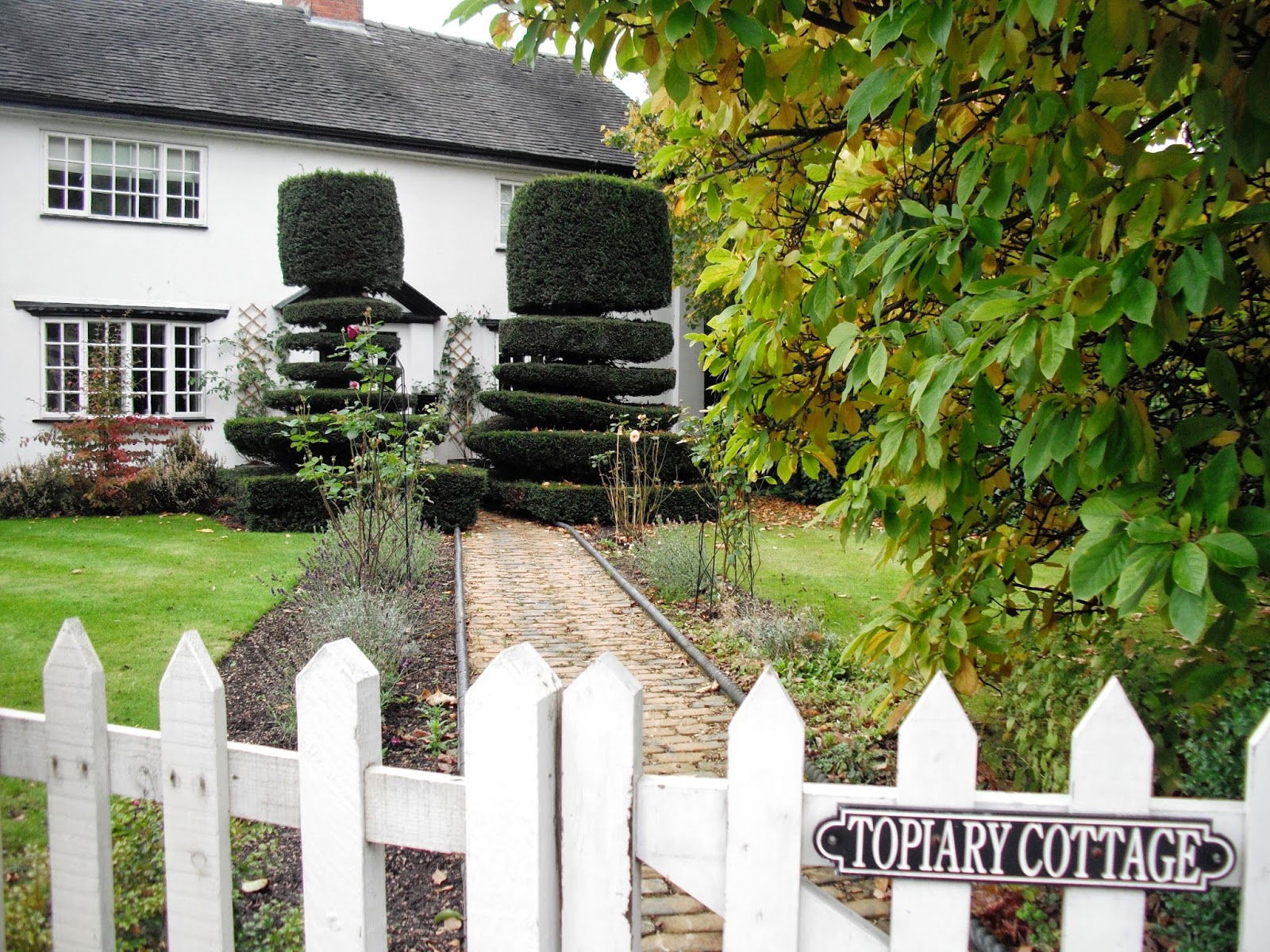 The brook runs alongside the hotel. 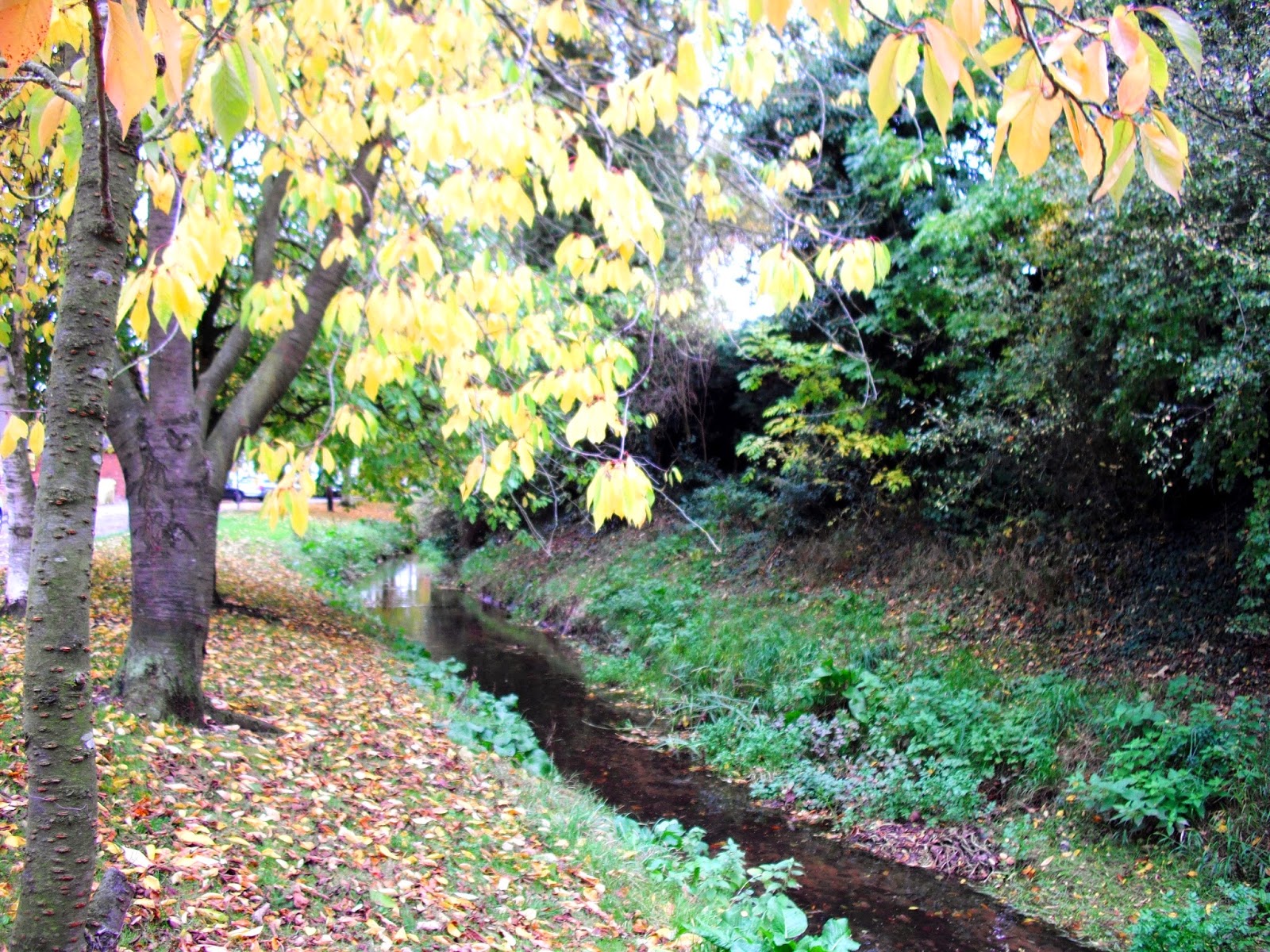 Past this lovely old house which is now a hotel...... 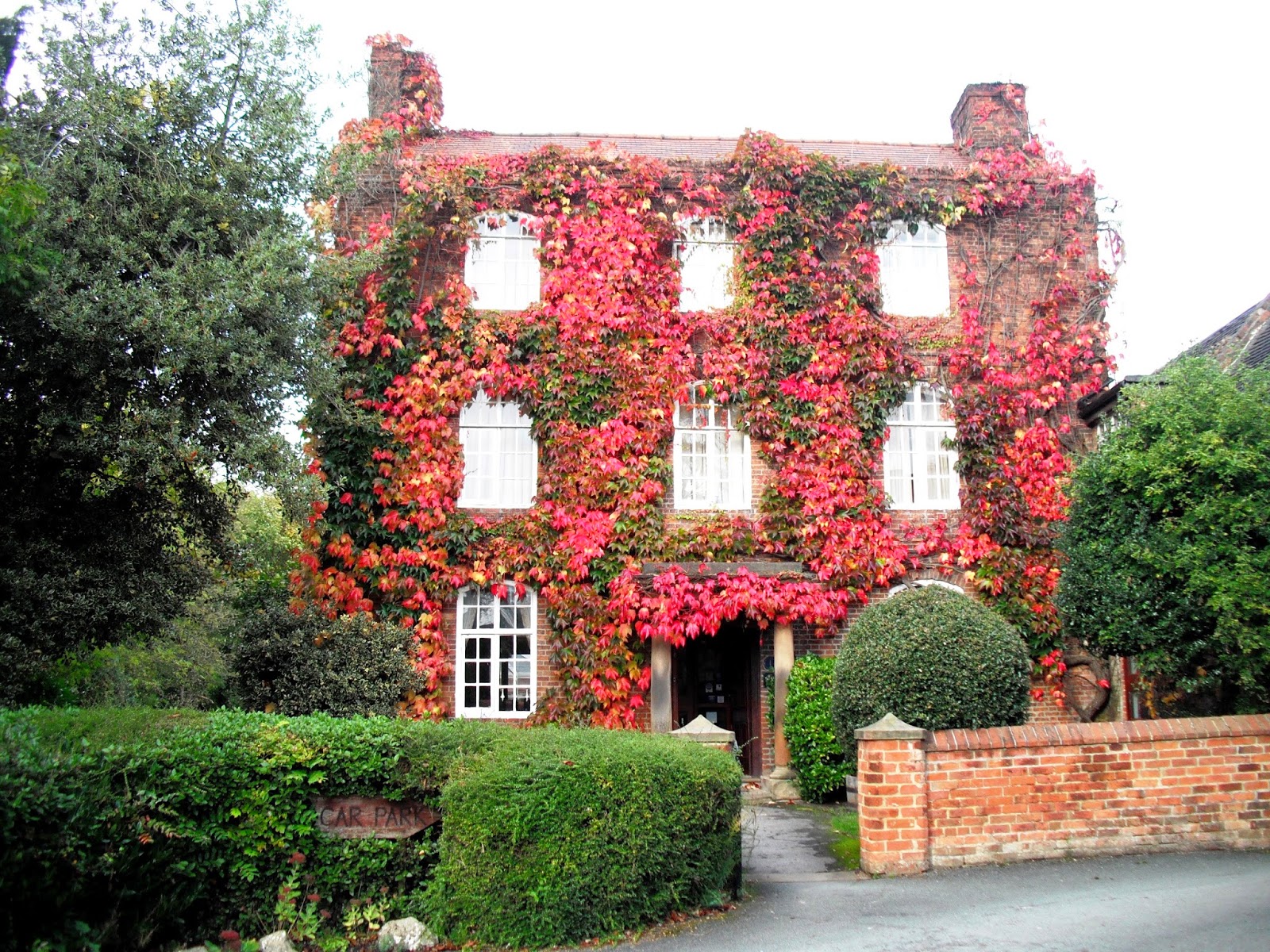 next to this little footbridge which goes over the stream where Stephen and Anna used to go fishing. This was his favourite place to play. 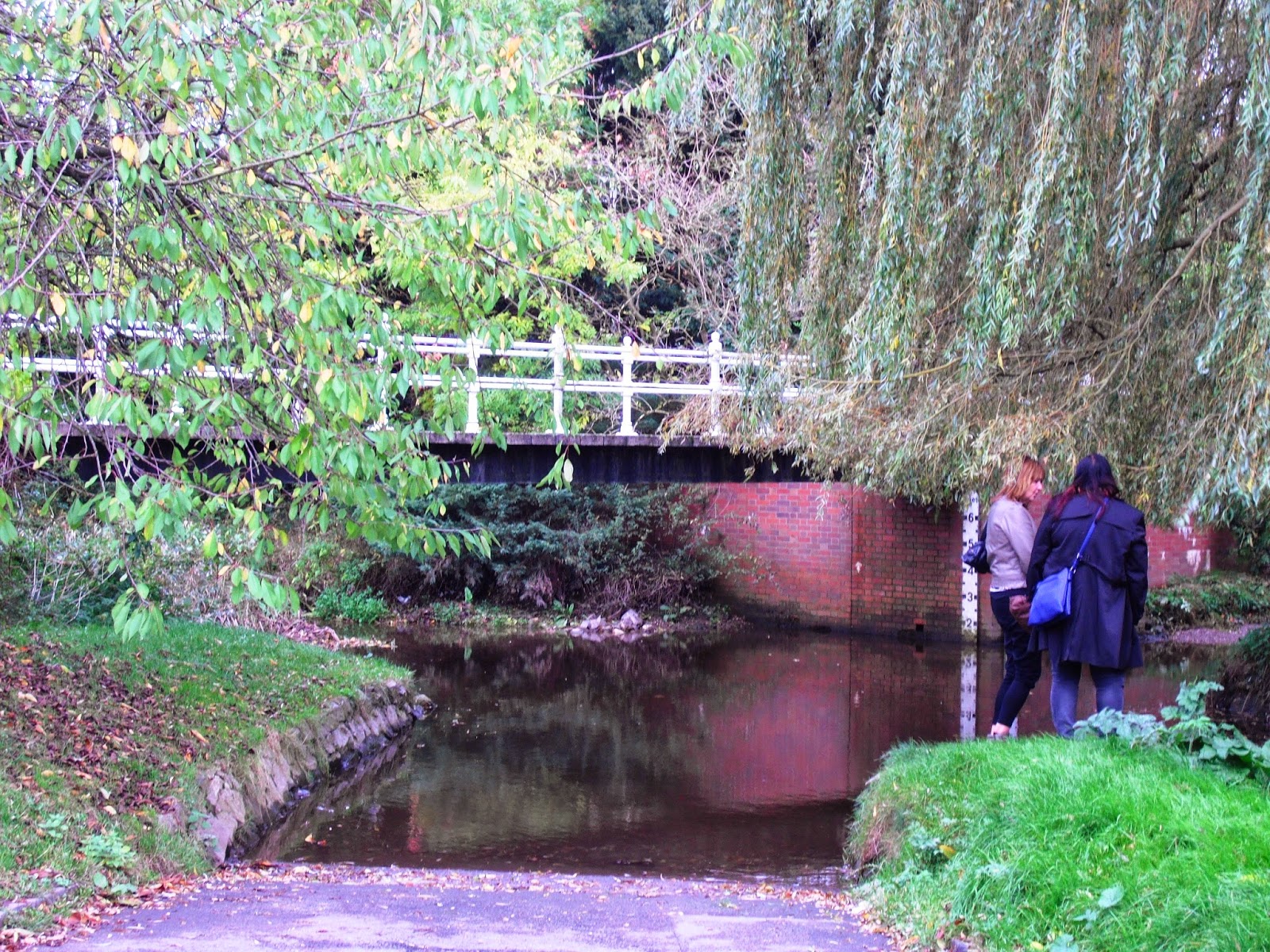 Later on, after a meal back home, our sister in law caught the train back to London, and I went to visit Uncle Stan and Auntie Pat, before I drove home.

Thank you for reading. Have a nice Sunday.
Posted by Meanqueen at 11:38