It was Market day on Thursday so I had a wander around. As a teenager I used to come here every Saturday, the market was very big then, the stalls were packed in, and the place was heaving with shoppers. It had a buzz that I liked. Now it is a lot smaller. 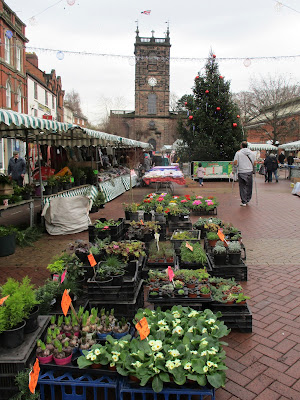 The Market Hall is still there. People flocked to get under cover if it rained. There was a lot more stalls then, we shuffled around. Now big empty spaces, but the atmosphere is nice, space and time to linger and have a coffee and chat. The café was busy. 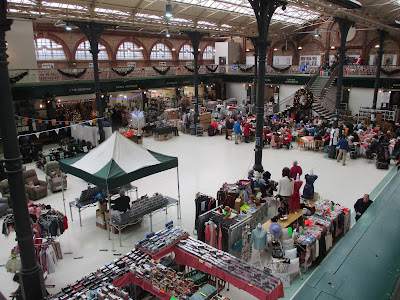 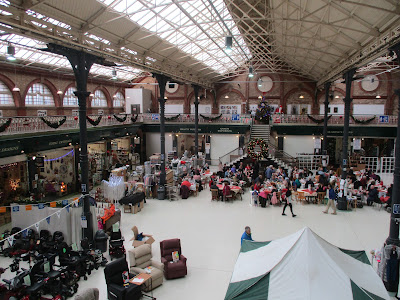 Old brewery buildings are still standing in and around the town, giving it a sense of character and history. 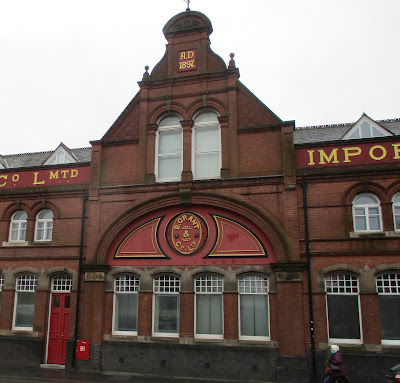 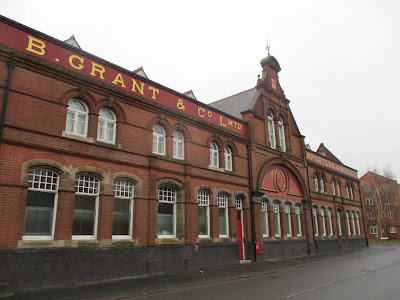 Old pubs are still there. 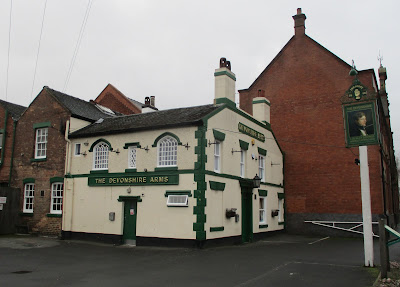 The Coopers Tavern was very popular, not very big but people crammed themselves in because of the real ale they served. 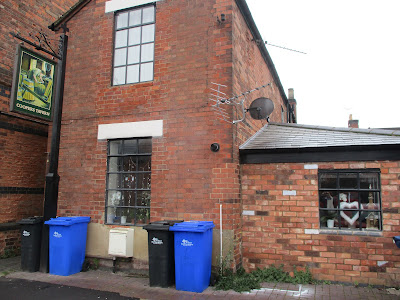 The skyline is dominated by the breweries. 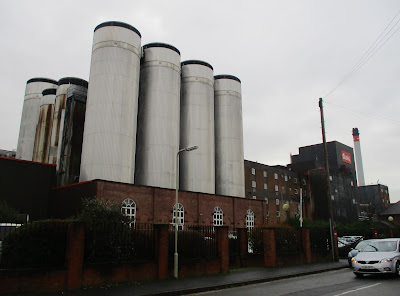 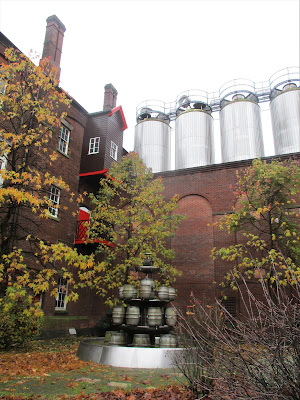 There are name changes, this used to be the Midland Hotel. 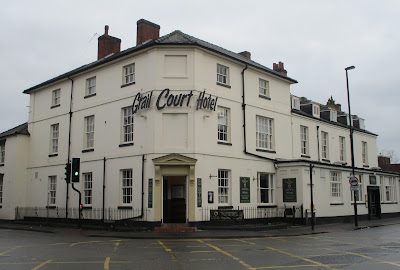 This was my favourite shop for a while, for outdoor wear and big boots. Now called Springfields, it was the Army and Navy Store. 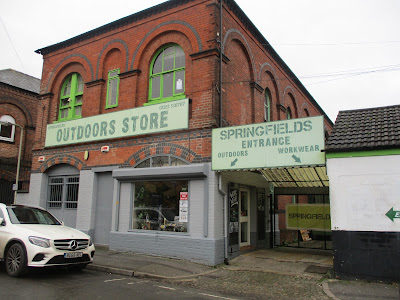 I met up with Margaret who I used to work with over 50 years ago. We found each other on Facebook a couple of months ago. We worked at Wesleys in Victoria Crescent, which is no longer there, it is now housing. It was a factory which made toilet rolls, flat pack toilet paper, and Christmas garlands. It was the last job I had before I moved to Blackpool. We had lots to talk about, old photographs to look at, over a cup of coffee. Andy worked at the same place for a while, that's where they met and have been together ever since. 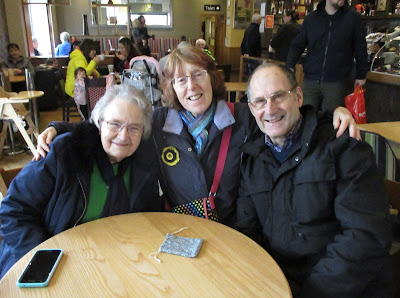 Burton is so much bigger now. I am asked if I would go back and live there, the answer has to be no. Too much traffic, and frequent congestion to get over the two river bridges. I am a country bumpkin.
Sunday morning, it has been raining but the sun is coming out. Countdown time for the walking, and heading for 1000 miles.
We'll catch up soon. Stomach is asking for food so time for breakfast. Toodle pip.  ilona