A turning point in Edale

Thursday morning, the weather is forecast to be better today, a bit cold, but clear skies and good visibility on the hills. That sounds promising. The self catering kitchen is in a seperate annexe from the house, and as I looked out of the window I could see a plastic animal shelter with food dishes close by. There didn't look to be anything in the shelter, so I tapped the window and two big eyes looked up at me. A black cat poked it's nose out.


Ten minutes later one of the staff came to feed it. There was two cats, she said they had turned up one day, doesn't know where they came from, and they stayed. She is the only one who can touch them. This photo is of the main building, behind you can see the rolling hills. My room had a big bay window facing the front. 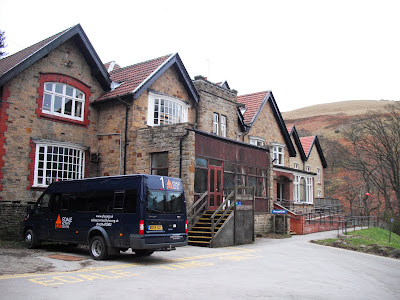 Today I am going to imagine I am starting the Pennine Way, I wonder what it would be like to get psyched up for it. I left the hostel in the direction of Edale. It's a well defined path, as the hostel is used by many long distance walkers. 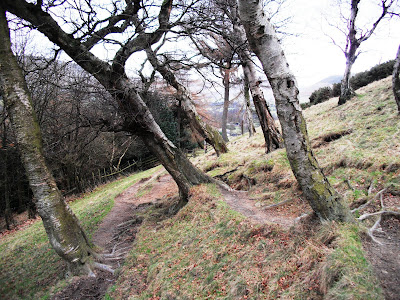 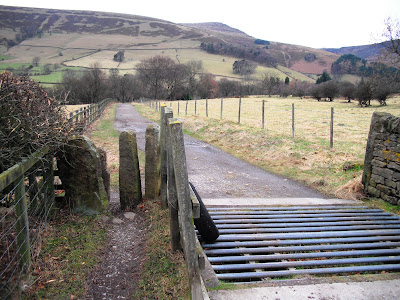 After twenty minutes I came into the village via this narrow stone bridge. Single file please. 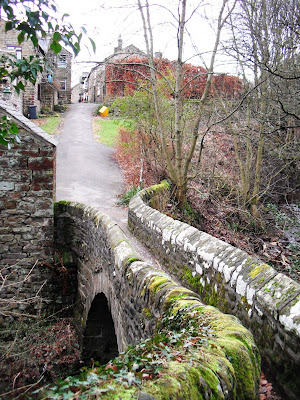 The official start of the Pennine Way is this pub in the square. 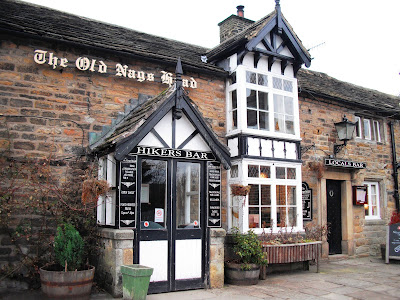 And opposite the school is the first signpost. 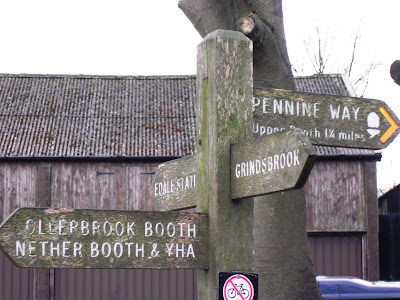 Well this is going to be easy to follow if it is all like this. I think it is in their best interests to make the paths more pleasant to walk, after all a lot of businesses in this area need the tourism to survive. 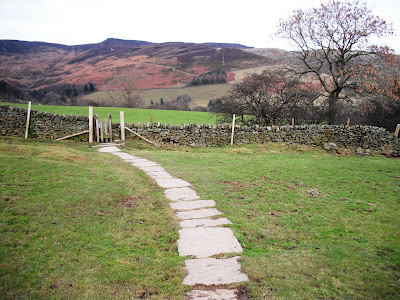 There was a lot of buzzing going on over my head, a small helicopter was flitting backwards and forwards every few minutes, carrying what looks like bags of stone hanging underneath it. I wondered if it was to repair footpaths on Kinder Scout. 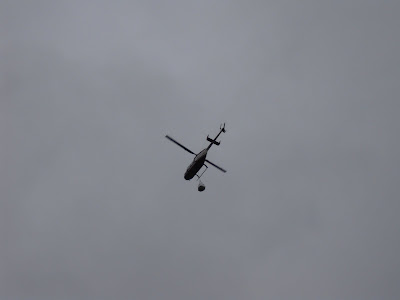 At Upper Booth I took a wide track heading towards Jacobs Ladder, and came across a farm with a row of out buildings. There was a small information centre which I didn't bother with, and a man trimming up some wood with his electric saw. He had a big pile of logs which had been cut into flat discs, he was roughly rounding the edges. 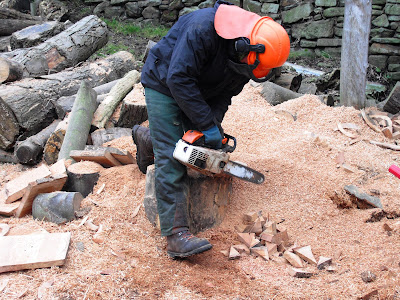 I had stopped to ask him about the helicopter, but I also wanted to know what he was making. Oooh, I am nosey. He had a fascinating story to tell. His name is Robin Wood, yes really, and he makes traditional hand turned bowls from local wood. Here is a selection of his tools which he made himself with his own forge. 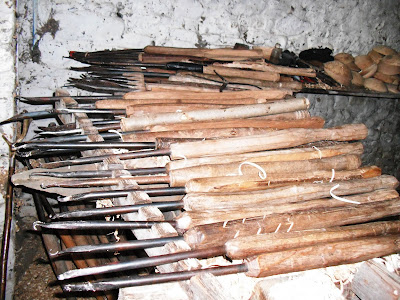 When the bowls are ready they have to dry out for three months, then they are oiled and made ready for use. 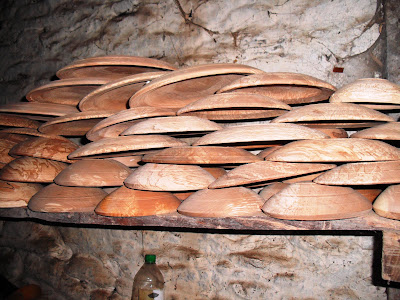 Robin sells his work all over the world, and holds workshops on carving and turning, which are very popular. He has also written a book about it. I would strongly recommend a look at his web site if you want to know more, there is a link to his blog from there, and links to films on youtube of him working.
http://www.robin-wood.co.uk/
Robin is a really friendly man and has a passion for his work, I was so lucky to meet him.
Next I reached Jacobs Ladder, this little bridge is at the bottom. 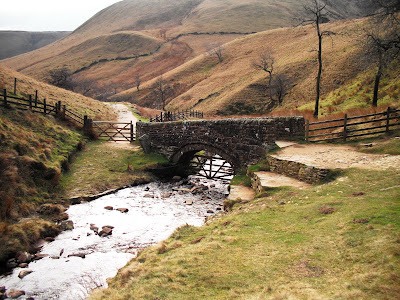 The side of the bridge looking up the stream. 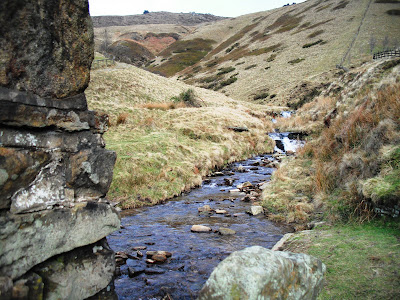 The wind is starting to get up a bit now and it is getting very cold, must press on, I have a bit of a climb to do now. 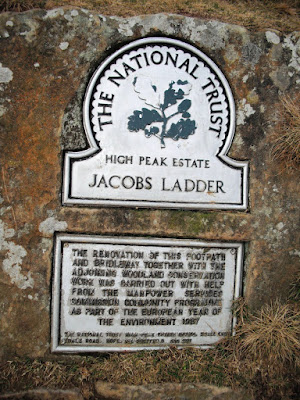 Part two of Thursday to follow.
Posted by Meanqueen at 14:38