There is such a lot to see at the Black Country Museum. I was there for five hours and loved it. There is enough to fill the whole day there. I saw people dressed in period costume walking about and entertaining the visitors. They were happy to answer any questions. People were sat in the little cottages, an old lady knitting, an elderly gent in his overcoat and flat cap huddled over the range. A coalmine worker was giving talks about life underground. The preacher in charge of this Gospel Car was dressed in appropriate garb. 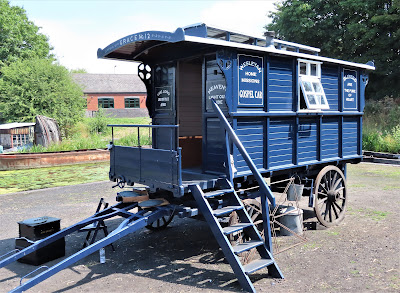 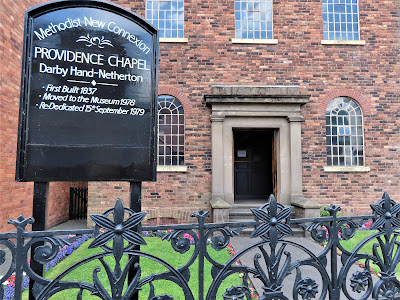 A quiet Chapel to sit and reflect on life. 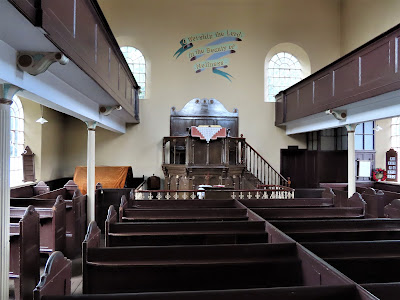 The shopping streets were busy. I waited until the crowds had thinned out a bit before I took a photo. 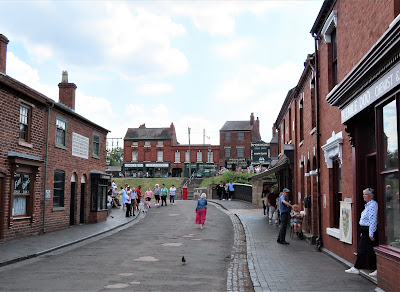 Over the canal bridge. 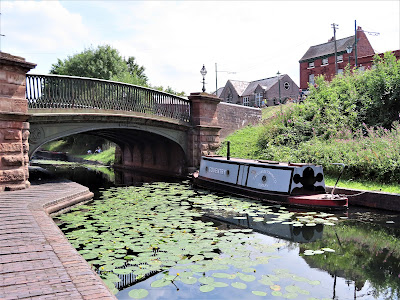 The boat yard. It doesn't look as if the boats move at all. 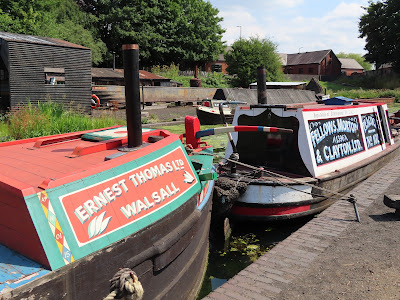 A show was put on under the canopy. A group of actors did a little play about how life used to be, they were dressed in period costume. It was a fun bit of light entertainment. 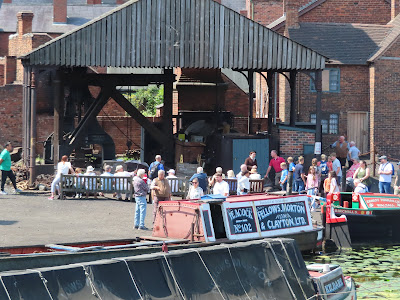 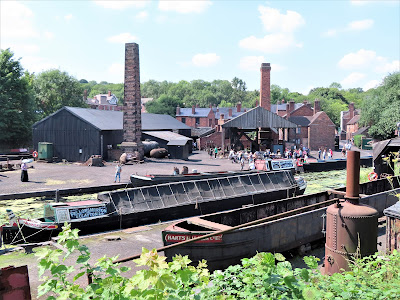 On the other side of this bridge is the Canal and Tunnel Trust. A fairly new and modern building. There was a gift shop, and they were selling tickets for a boat trip through the tunnels. I didn't go on it, but I bought a drink and went up onto the balcony to watch them set off. 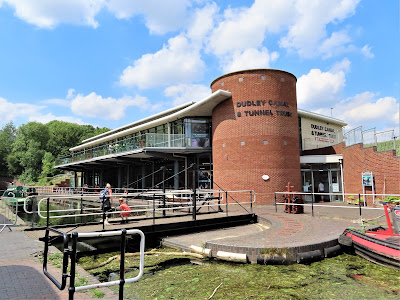 Elf and safety says they have to wear a hard hat. Bye bye. 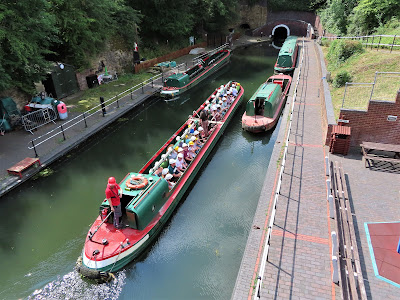 Anyone fancy going back to school? Here are the rules. 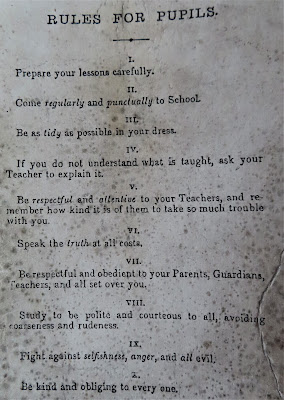 The classroom filled up with willing volunteers. Pay attention you lot. The teacher proceeded with the lesson. No one dares to step out of line. They don't like the look of that cane. 😁 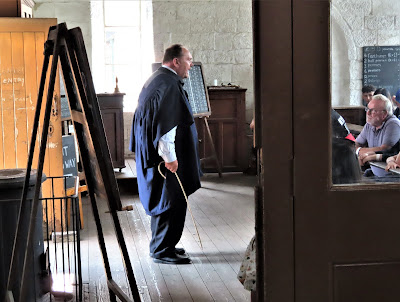 I had seen all I wanted to see by about 3.30pm, so I made this short video before I left. I waited until there was not so many people about.
It closes at 5pm so I had a bit of time left in the car park. Dudley Castle and Zoo is within walking distance so off I went to see that. I left the car where it was. There will be photo's and a short video of that tomorrow.
Thanks for popping in. Toodle pip.   ilona
Posted by Meanqueen at 19:42