Woopsadaisy, a bit late tonight, I've been chattering to John on the Skype from Don't Unplug Your Hub, blame him, ha ha. I thought I would have a different kind of lunch today, something sweet for a change. I fried up some slices of Polenta in a little olive oil. 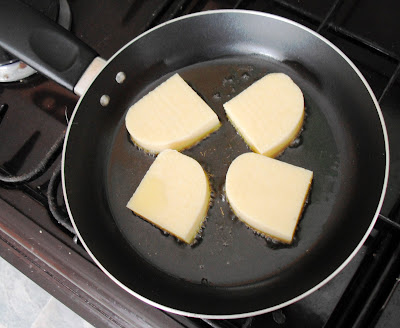 Put it on a plate with a chopped banana, a few peach slices, and drizzled with honey. Next microwave it for a minute. 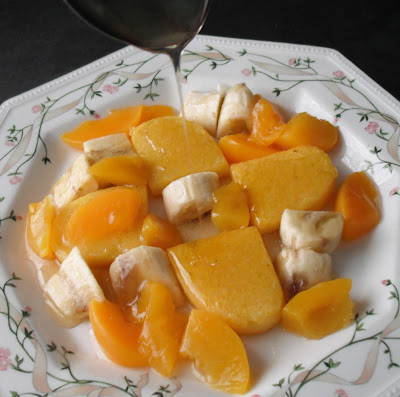 Add some plain yogurt and chopped nuts. What was it like? Sort of quite nice-ish. I think the fruit and honey would have been alright by itself, the Polenta did nothing to make it any better. My conclusion is that Polenta is best served in a savoury dish, as an alternative to Quorn, as the texture is similar to that. I will buy it again but not as a regular food, just sometimes for something a bit different. I wouldn't rave over it, it's ok but not great, I wouldn't buy it in a packet and cook it myself, too much messing about in the kitchen. I would get the ready made stuff. 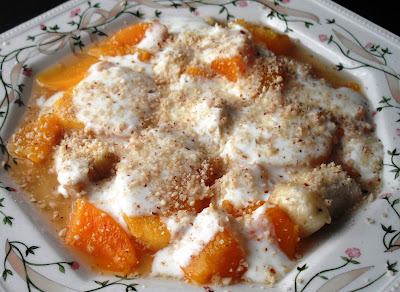 I have three bags to send out to three lucky winners. 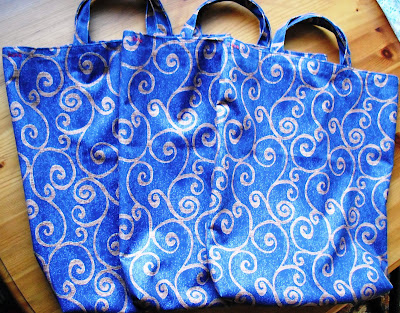 All finished, the colour is darker than is shown in the photo's, don't know why that is, I didn't use a flash. 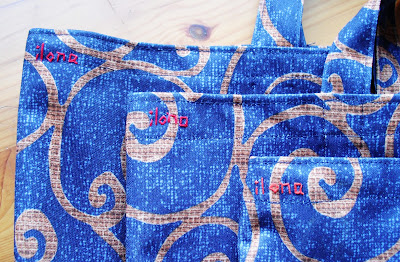 And here is John to witness that the draw took place fair and square. He saw my every movement as I reached in for three names. No cheating, I didn't look. 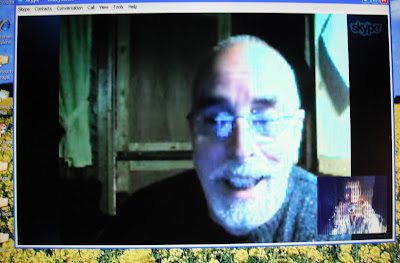 Here they are, in a basket, ready to pick out the winners. Do you like my mouse mat behind it. 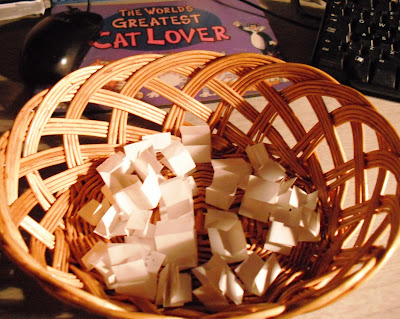