I'll have a slice of soup please ;o)

Hello one and all. Miserable, wet and cold to start off with today, but it turned out nice again. My food stocks are getting dangerously low, the fridge is empty, and not many tins left. Yesterday I decided to use up the half packet of dried soup mix, which was only two years out of date. Soak it for eight hours, bring to the boil and simmer. I added the last onion, a large potato, and three packets of frozen home grown runner beans. Then I zapped it with the stick blender. 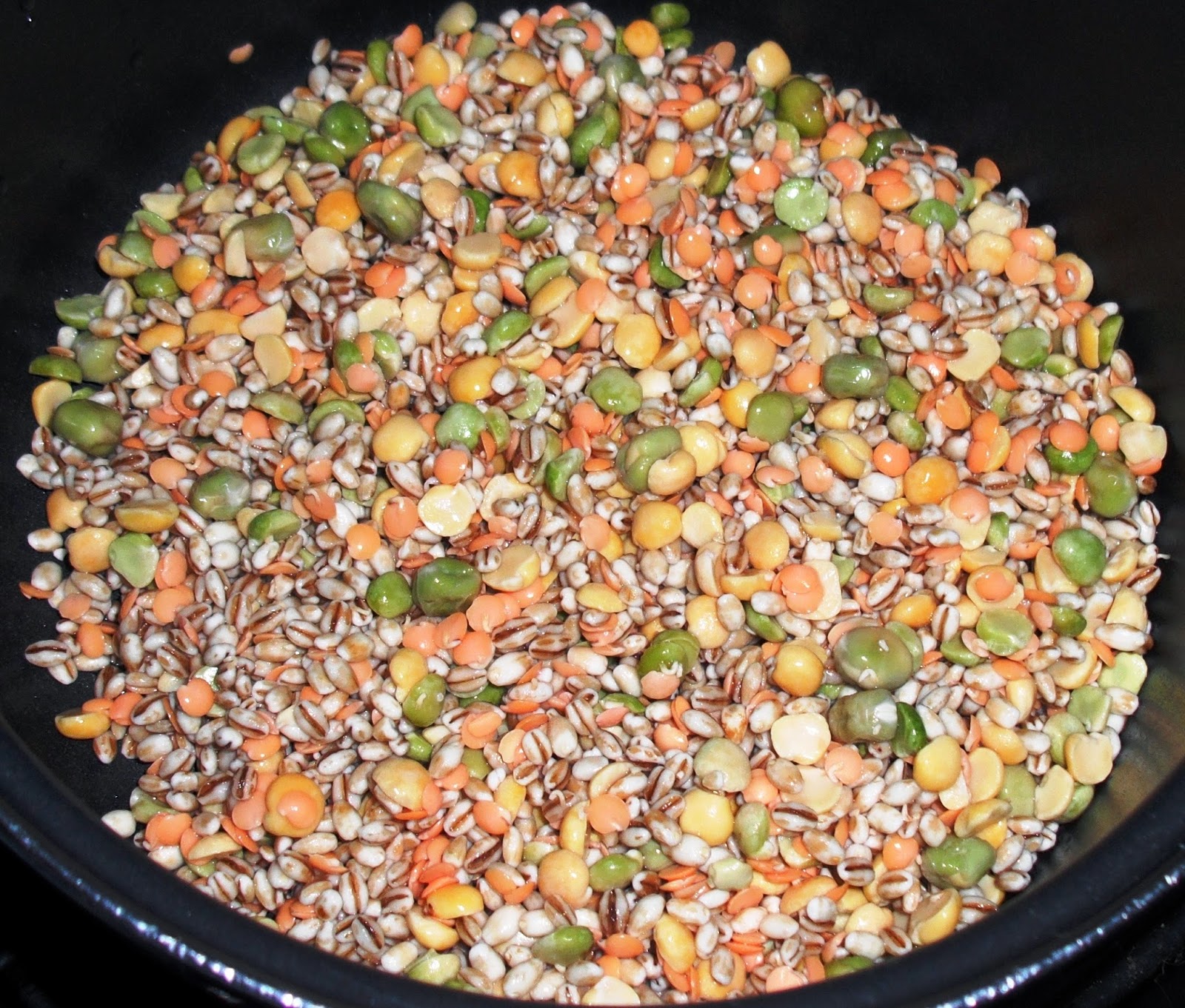 Anybody like a slice of soup, ha ha. Had some for dinner last night, lunch today, and another bowlful just now. I think I'll go into business making healthy baby food, ha ha. It tastes alright, I watered it down a bit so it goes down more easily without chewing. 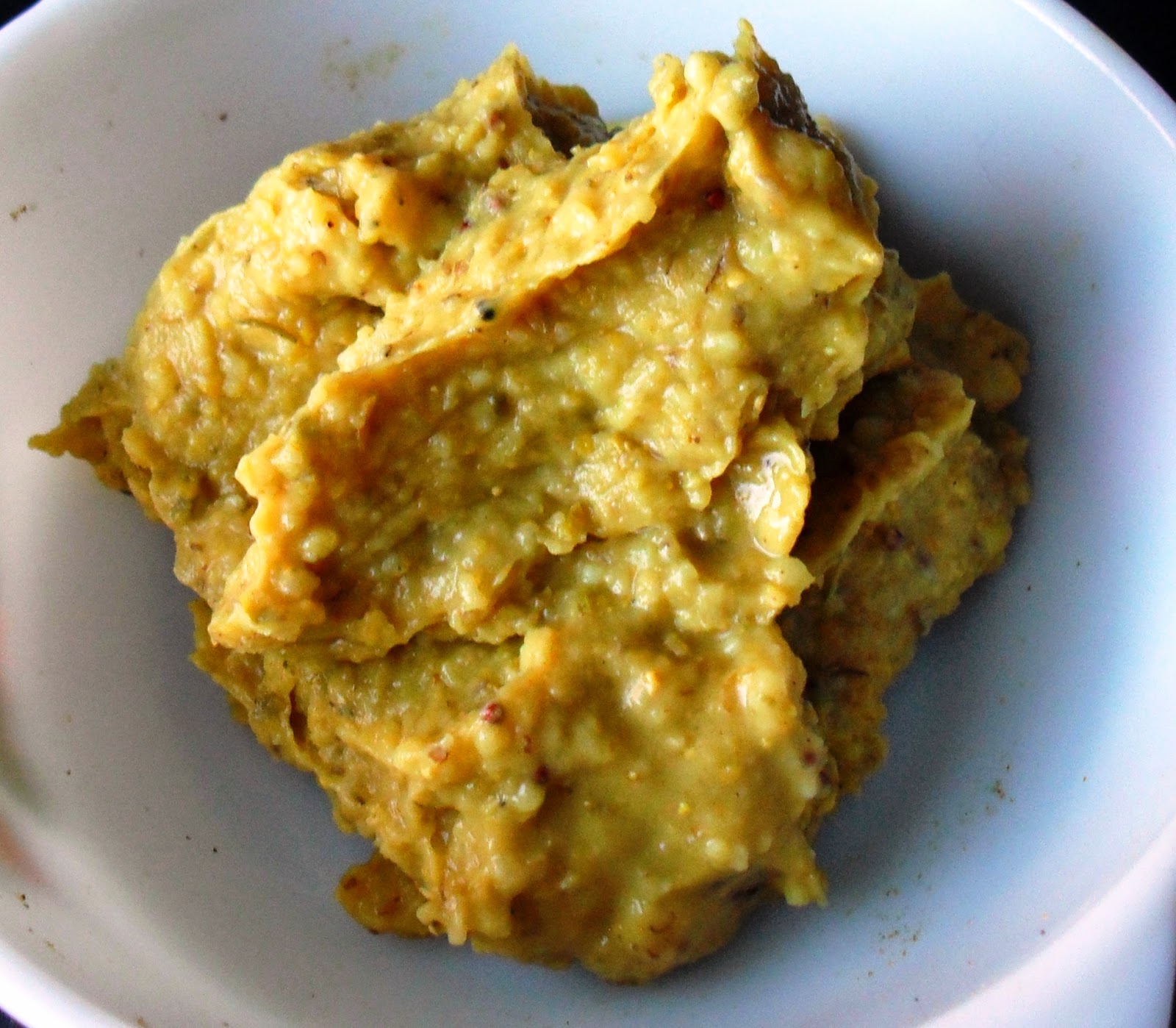 I made time to go to the park this morning. They are busy with clearing the leaves at the moment, one tractor with a blower on the side, and two men walking around with hand held blower machines strapped to their body. They didn't seem to be making much progress, just moving them around. 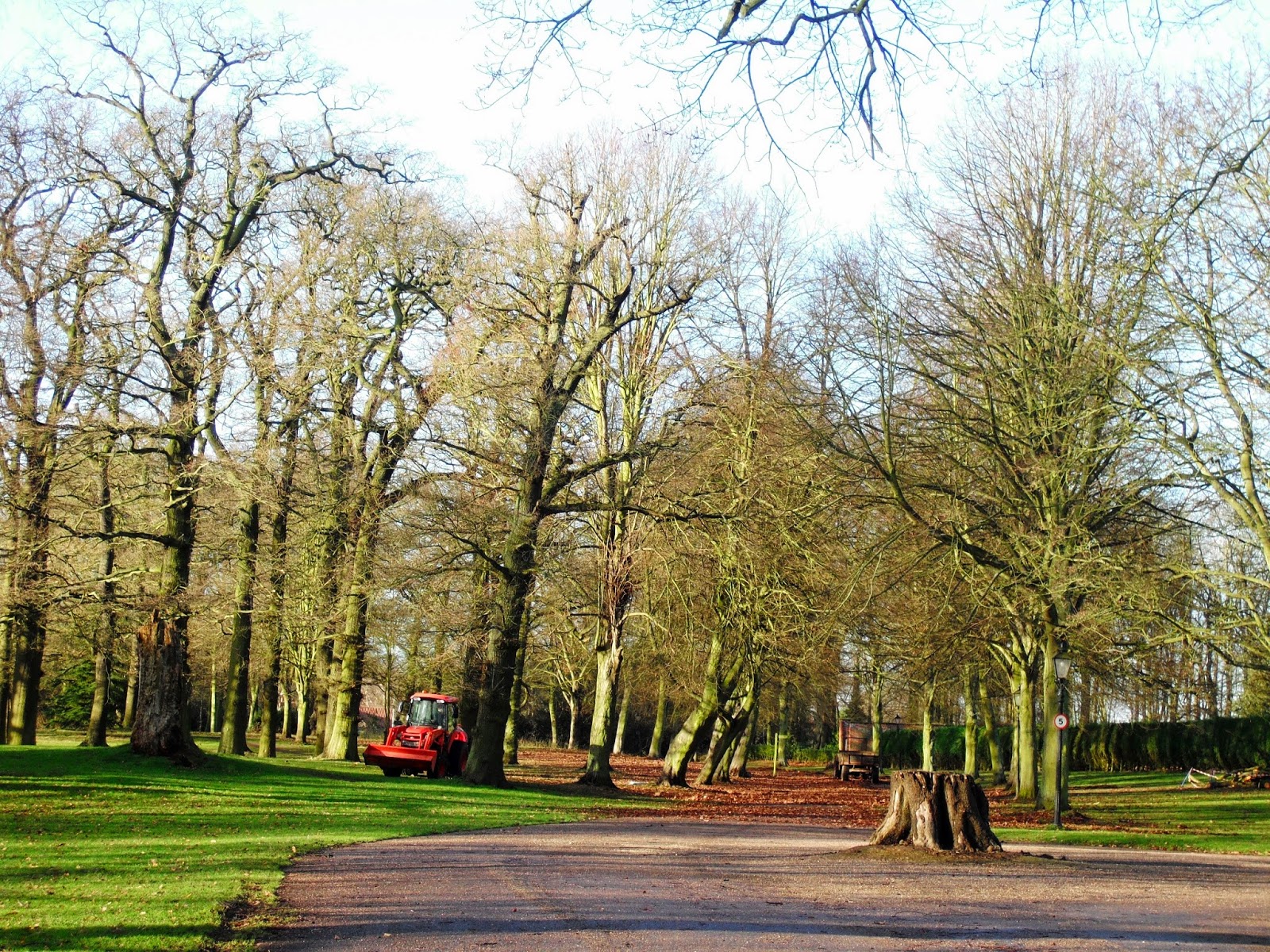 The ducks lolling about in the sunshine. 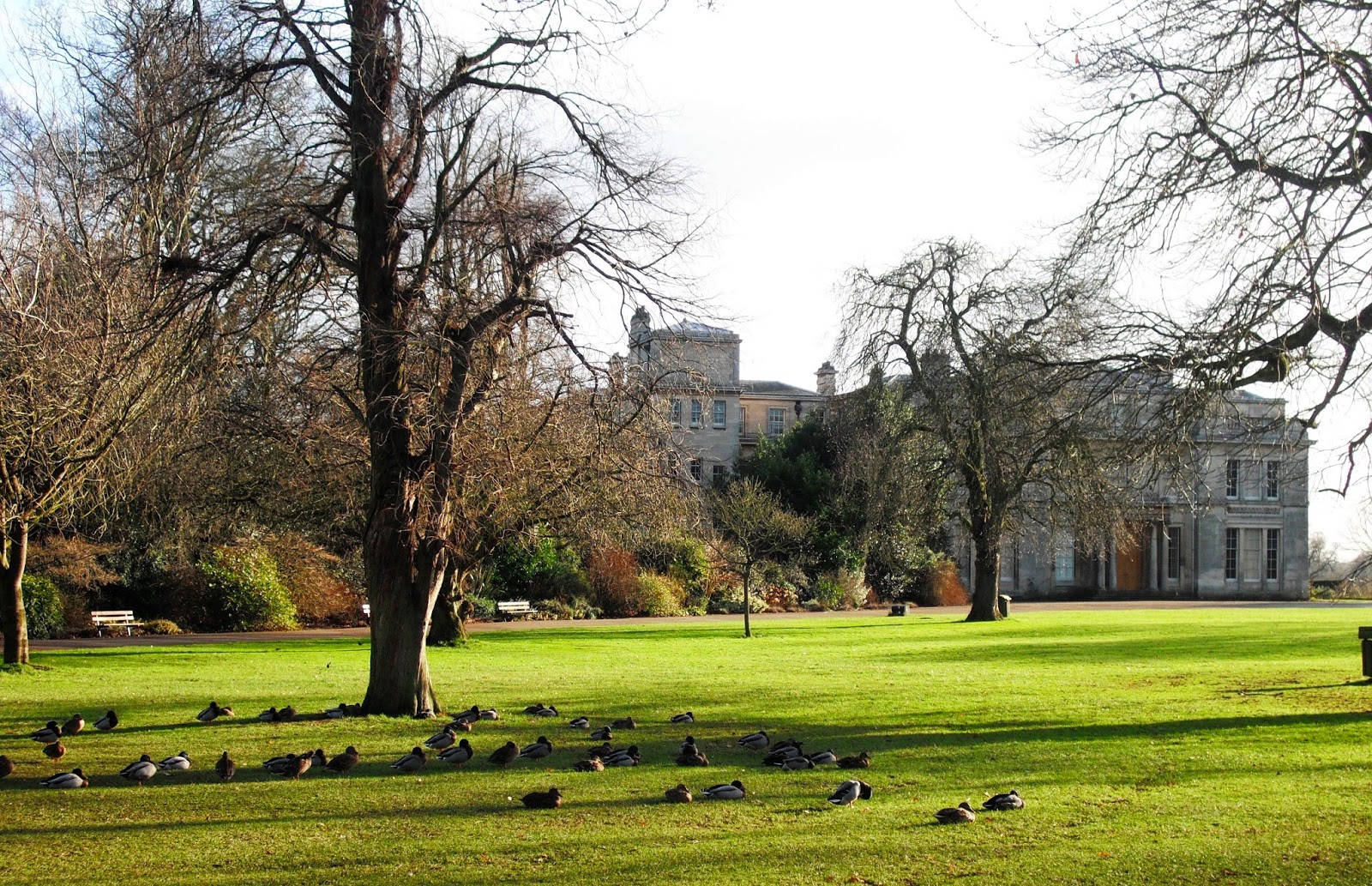 It was a lovely afternoon so I did a bit of tidying in the garden. The brown bin is to be emptied on Monday, and as I haven't put much in it over the last month I thought I would trim up the hedges between me and next door. I'm afraid I went a bit crazy with the loppers and hacked quite a lot off. It won't all fit in, I will put some in my neighbours bin, he won't be doing any gardening before Monday. 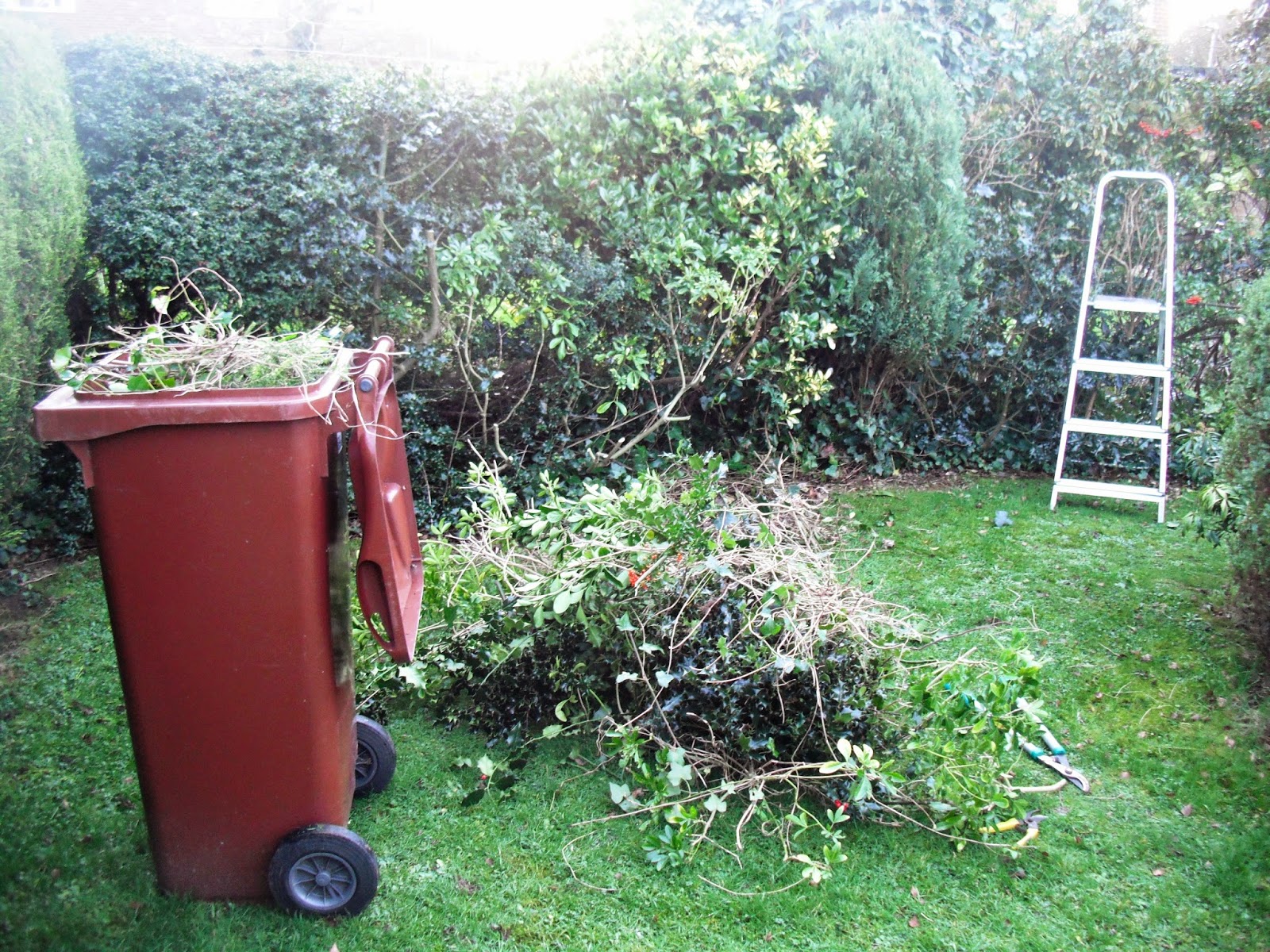 The gas and electric bills came through the letter box this morning, I was keen to see them because it's about a year since I changed supplier. Three weeks short of a year actually, so my bills are from 12th Jan to 23 December. My four electricity bills add up to £89.09, and my projection for the next twelve months is £107.06. There is a mistake with the reading on the gas bill, they have taken the November reading instead of the December one. It comes out at £10.25, they are 39 units short. I rang them up and they are going to send another bill. I estimate the new bill to be slightly more than double this one. Total gas over the three bills is £57.07, they project my next years usage will cost £71.73.

All in all I am pleased I changed to Ebico, no this isn't an advert, they are not paying me, I have no standing charge, no penalties for quarterly bills, and their prices are frozen across the board for everyone until 2016. If you are considering changing you need to know your  annual consumption, this company may not be the best for you if you are not a low user like me.

I've just seen the time, I'm off to Tesco now to search for yellow stickers. Toodle pip.
Posted by Meanqueen at 19:06