Horsing around with Bailey

Hello. I had a doggy pal to look after yesterday while his owner went to a wedding. Joyce was out the whole day , so I thought it would be a good opportunity for me and Bailey to have a ride out in the car. Here he is wearing his harness which clips into the seat belt holder. He was very good sitting in the front seat. Isn't he a handsome chap. 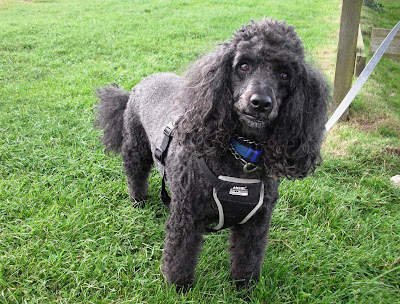 We went to Bransby Horses, it's a rescue place near Lincoln, they have almost 500 horses to look after. Thankfully the forecast of rain did not happen, and we were able to walk around the perimeter of the paddocks. I don't think Bailey has seen a horse before, he stood still and stared at them. 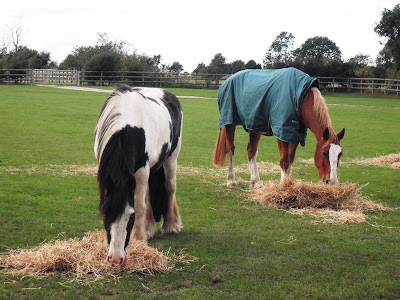 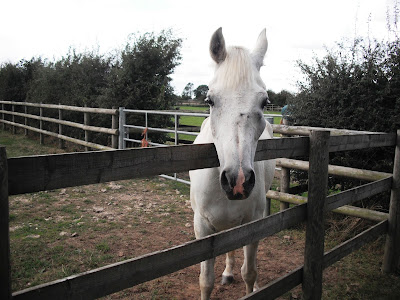 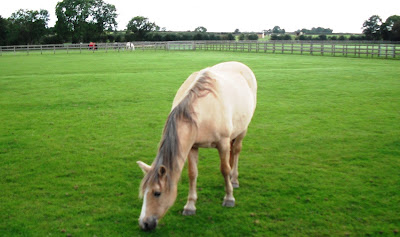 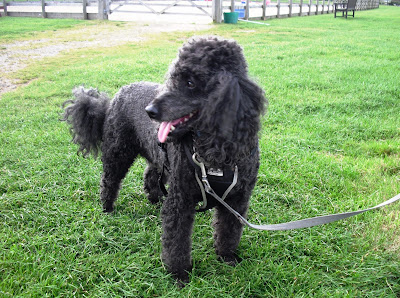 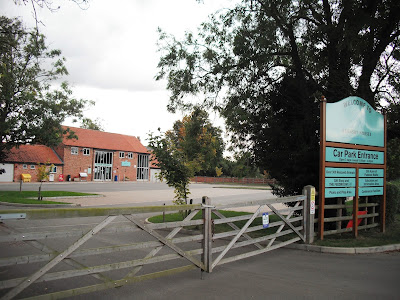 When I took him back home, Joyce had already arrived.

I'm going to dash now, want to have a nosy at the car boot sale, and pick up some shopping at Tesco. We'll catch up soon.
Toodle pip
Posted by Meanqueen at 09:05

Email ThisBlogThis!Share to TwitterShare to FacebookShare to Pinterest
Labels: dogs