For the love of dogs

Hello, and Happy Boxing Day. Thank you for your Christmas wishes, I hope you all had a good day. Henry was well chuffed with his pressie. He knew straight away that he had to rip the paper off to get to the goodies inside. 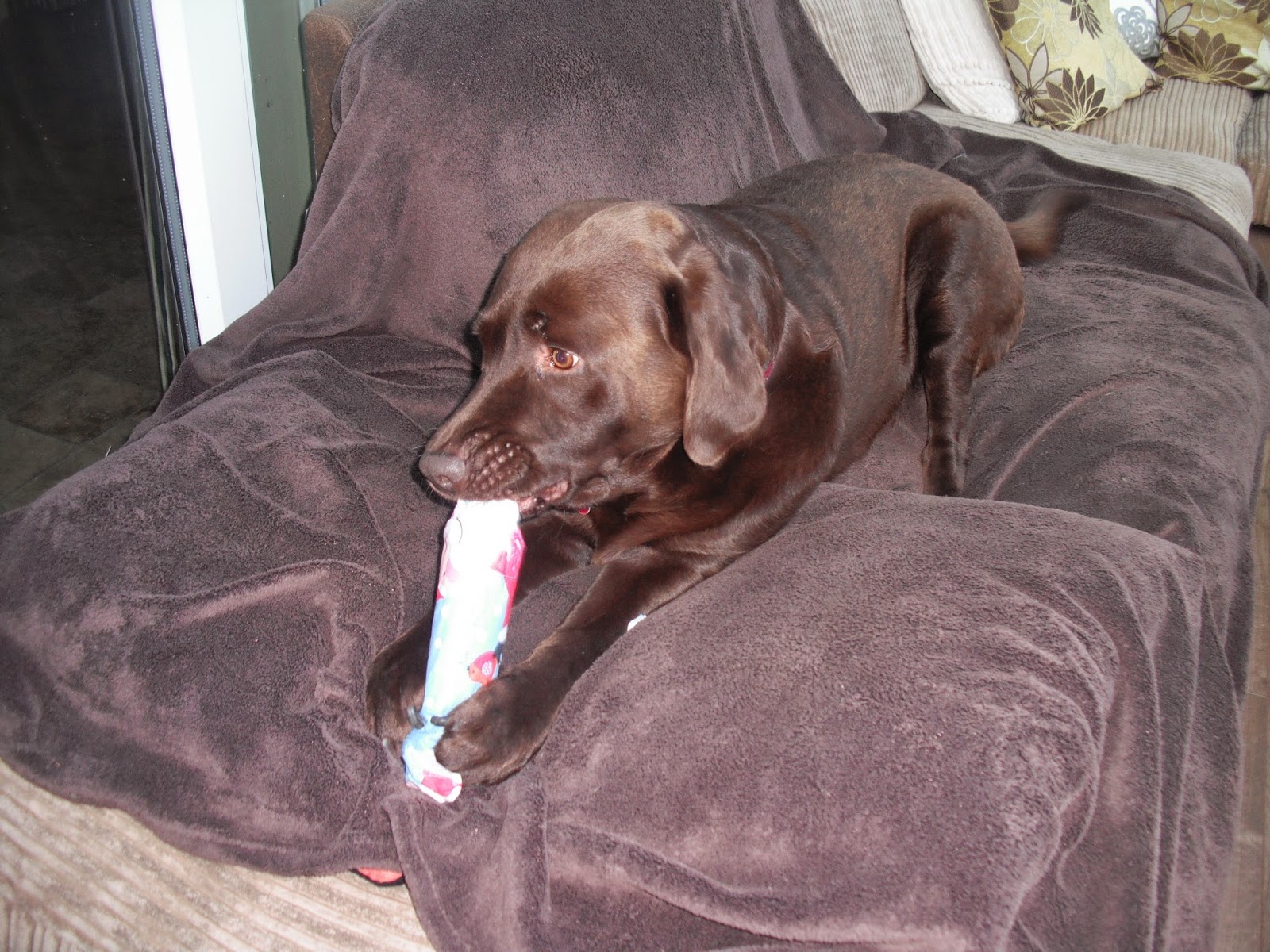 Oh yum,just what I wanted, a jumbo bone. It was demolished in five minutes. 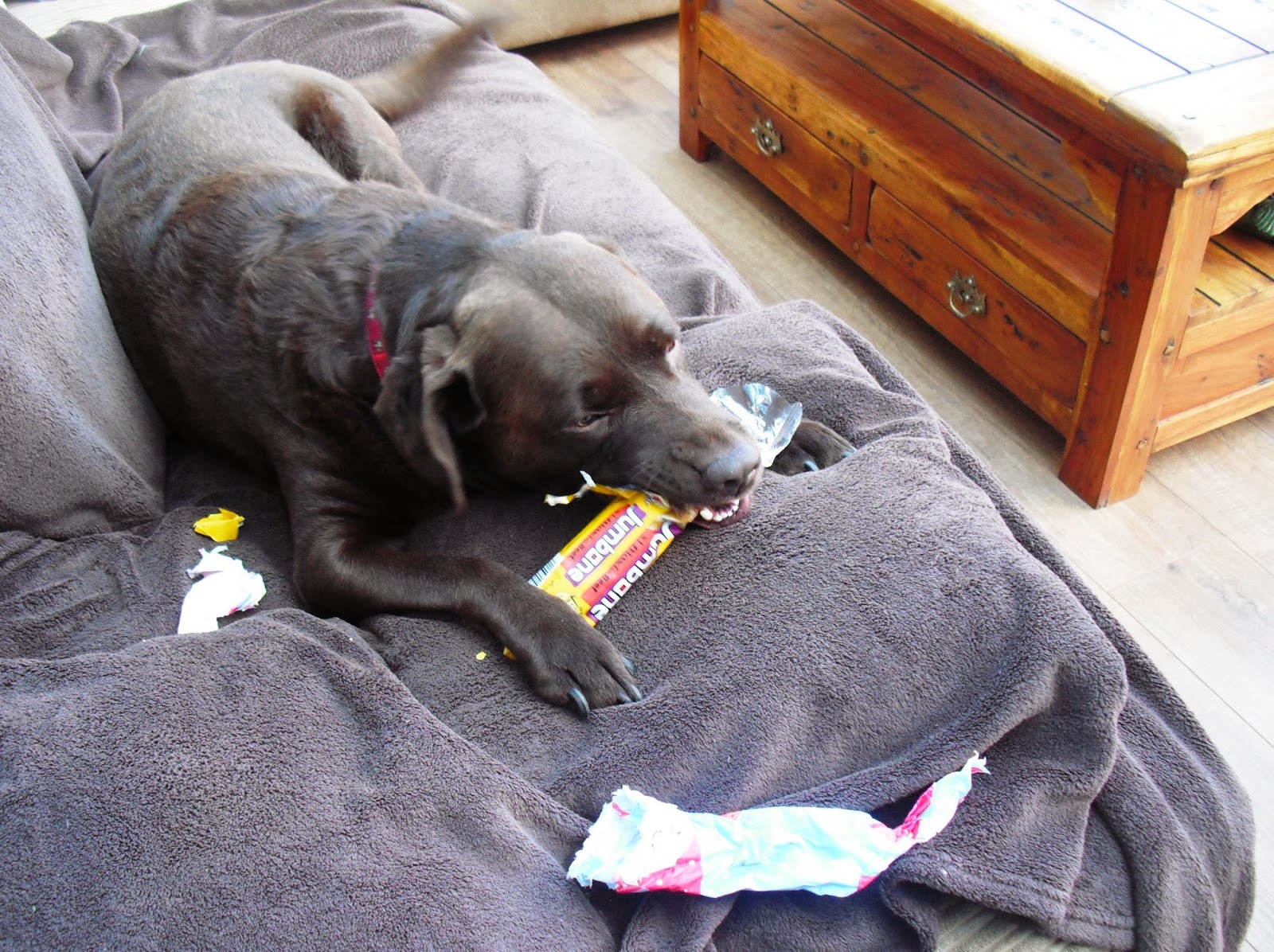 Rocky needed a little help with his. 'I can't get at these chickeny things'. Oooops, maybe I should have taken them out of the plastic pouch first. 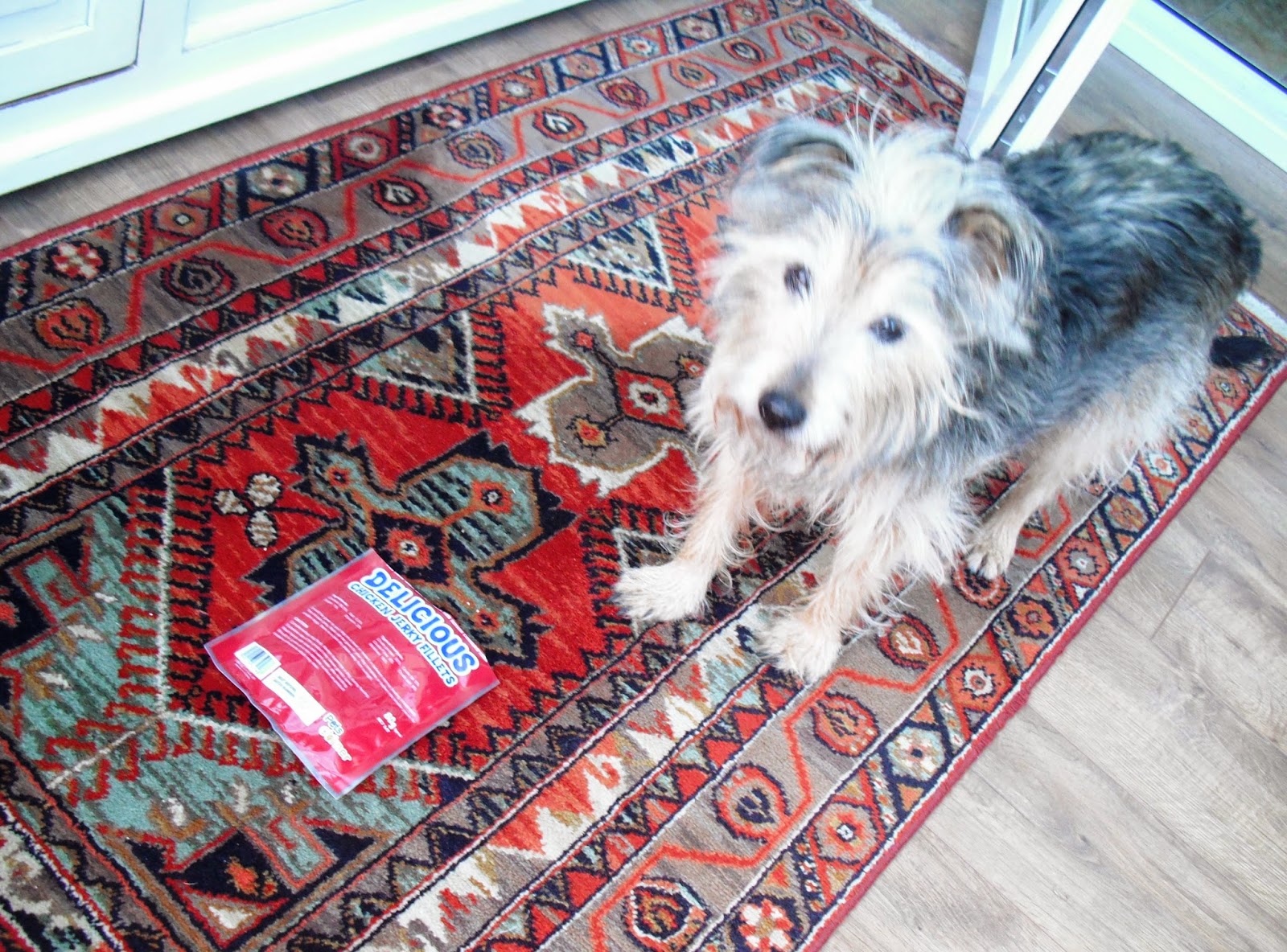 The pussies had chicken and tuna fish, they were well chuffed. Even Garcia from up the road called in to claim his share.

I watched a bit of TV but somehow managed to loose the signal on the set in the kitchen. I'm not familiar with the workings of these digital things, must have pressed the wrong button on the remote. Not to worry, help appeared on Skype. John from Don't unplug your hub blog, was able to talk me through re setting the channels. Fortunately his handset was exactly the same so following his instructions I managed to get it back again. Thanks John.

There hasn't been much on that took my fancy. I enjoyed Call the Midwife, Paul O'Grady For the love of dogs, Julie Walters about her life on screen, and Victoria Wood. One programme I really liked was Portrait Artist of the Year, on Sky Arts. Three finalist had to capture the likeness of Ian McKellen at London's National Portrait Gallery. It was fascinating to watch them paint, and to see the works they had created in the rest of the competition.

Another programme I enjoyed was Cirque Du Soleil, also on Sky Arts. The skill of the performers was amazing, I see it's on again tonight at 6pm will try and catch it. Pity programmes like these aren't on mainstream TV.

Hang on, I've got to go. A pair of large brown eyes are staring at me, I think Henry is trying to tell me something. Now he's parading round the kitchen, It's that time, another walk. Catch you later. Toodle pip.
Posted by Meanqueen at 13:57