Hello. My friend was having a sort out in her garage, my has she got some stuff in there. She found a load of booze left over from a party yonks ago. It was in a box in a long forgotten dusty corner. Her hubby was all for pouring it down the sink and recycling the bottles, until my friend stopped him and said she would ask if I wanted it first.
There was some lager beer which I have given away, bottles and cans of cider, which I will keep, and three of these Bacardi Breezers. I've never had this before so I thought worth a try, and it is free. 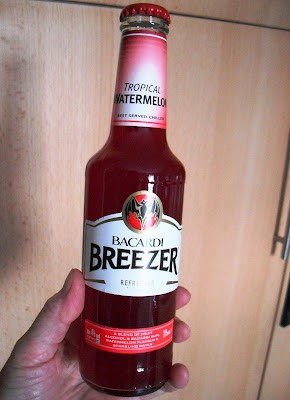 Looks alright, it's fizzy, smells alright, like watermelon, and it tastes alright. Guess how much out of date it is. 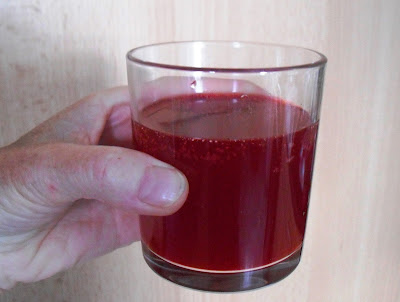 Only eight years out of date, ha ha. 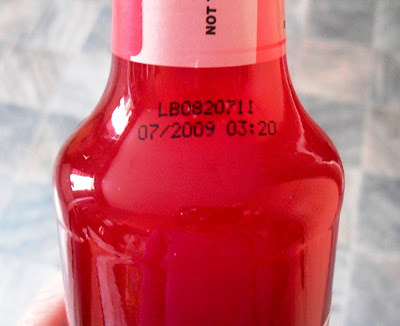 Never look a gift horse in the mouth. Strange saying that, I think it means accept whatever is given to you. I'll let you know if I am up half the night sitting on the lavvy, ha ha.

Would you have drunk it, or chucked it? Old wine is supposed to be good, I have never tried any. What is the oldest alcoholic beverage you have drunk?

Thanks for popping in, we'll catch up soon.
Toodle pip
Posted by Meanqueen at 18:38

Email ThisBlogThis!Share to TwitterShare to FacebookShare to Pinterest
Labels: free