Look and listen for the Lancaster's

Hello. It was a misty morning and I wondered if it would clear in time for the Lancaster Flypast. I went to the village green at 9am where a few people had started to gather. The grey skies were turning blue and the sun came out. 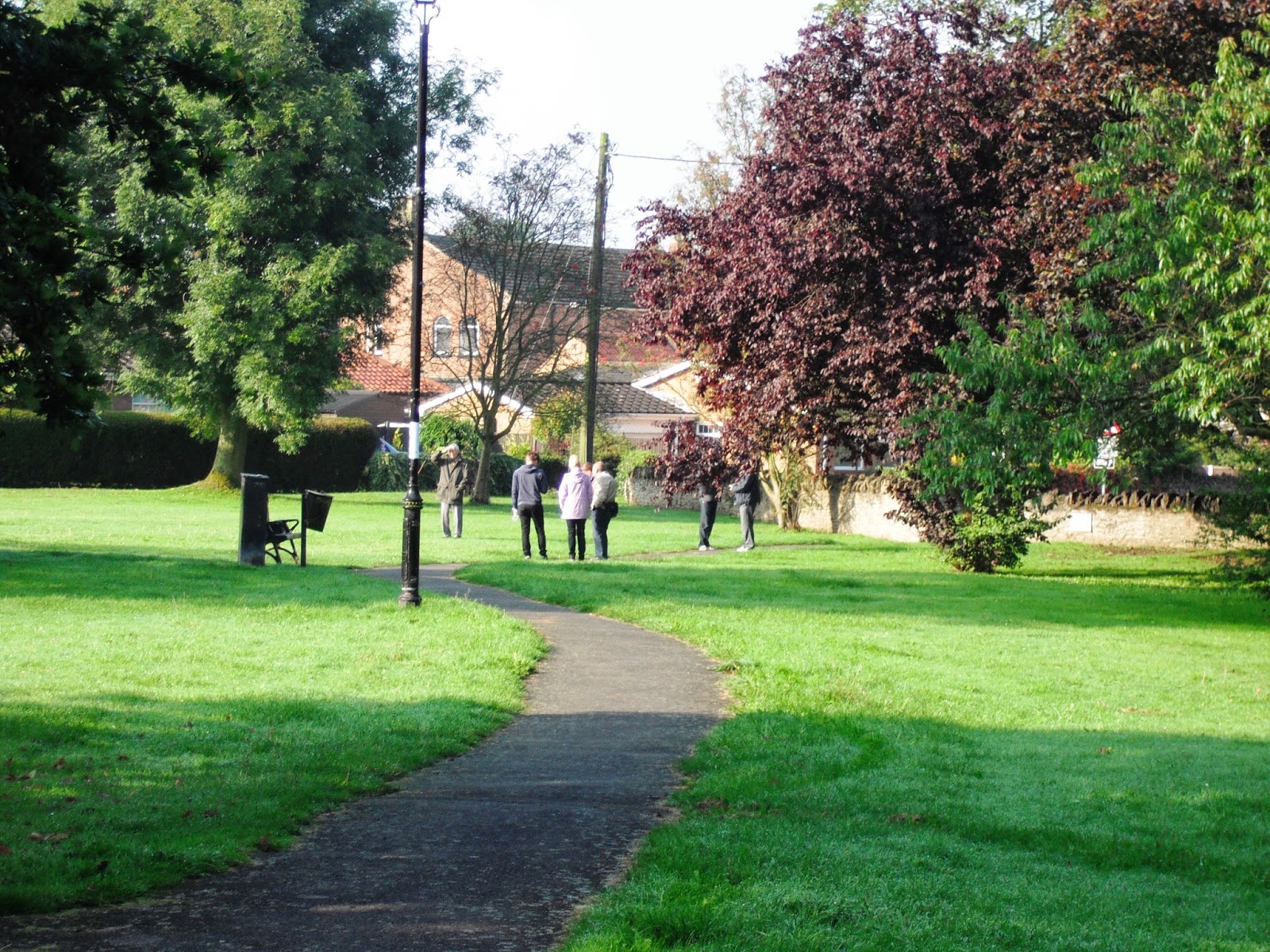 A few more people arriving, the grass was covered in dew, wish I had put some sturdy boots on. 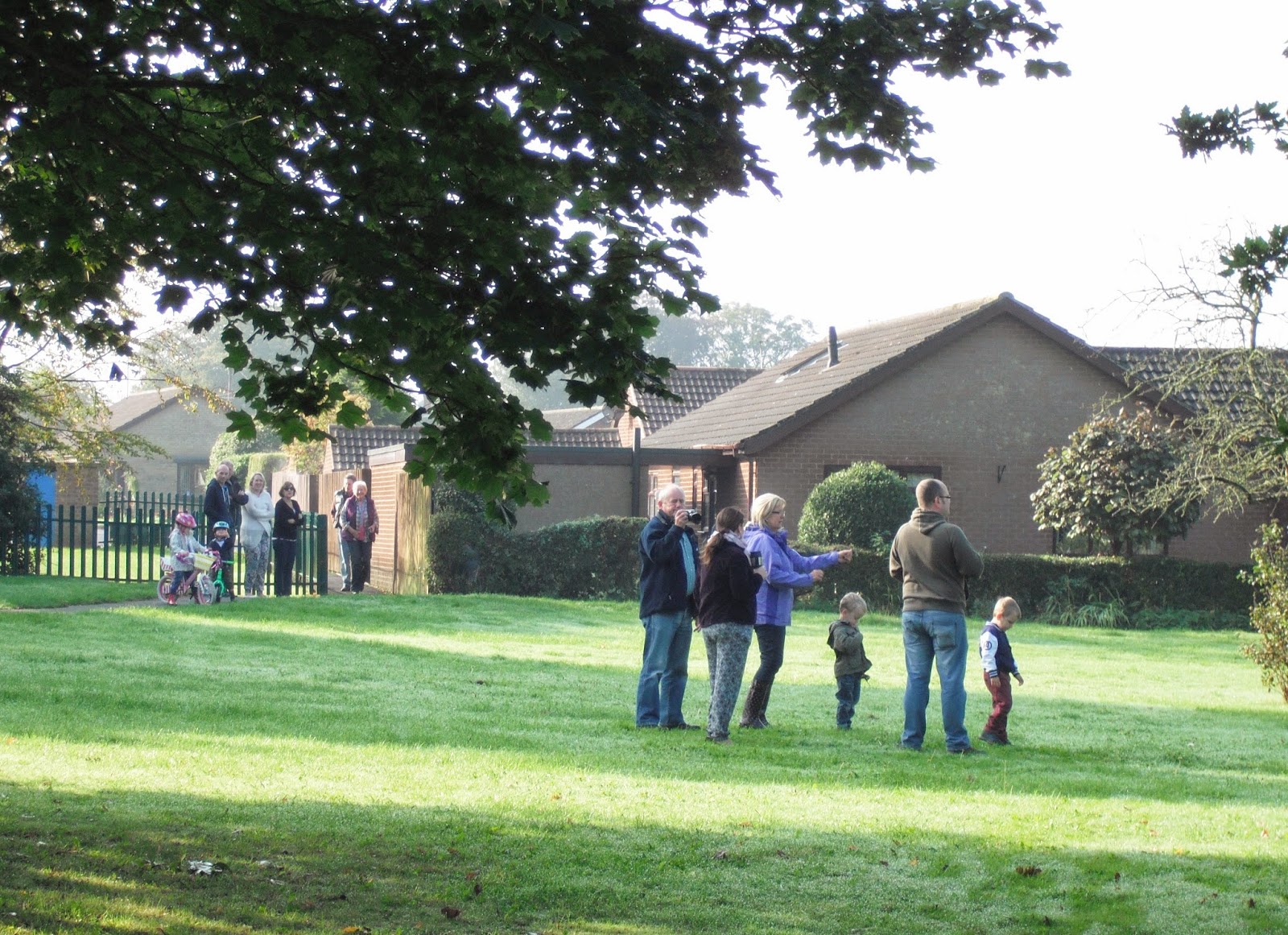 The bungalow to the left just beyond the hedge is where Mr Robinson lives. He was told that they would fly right over the top of it. 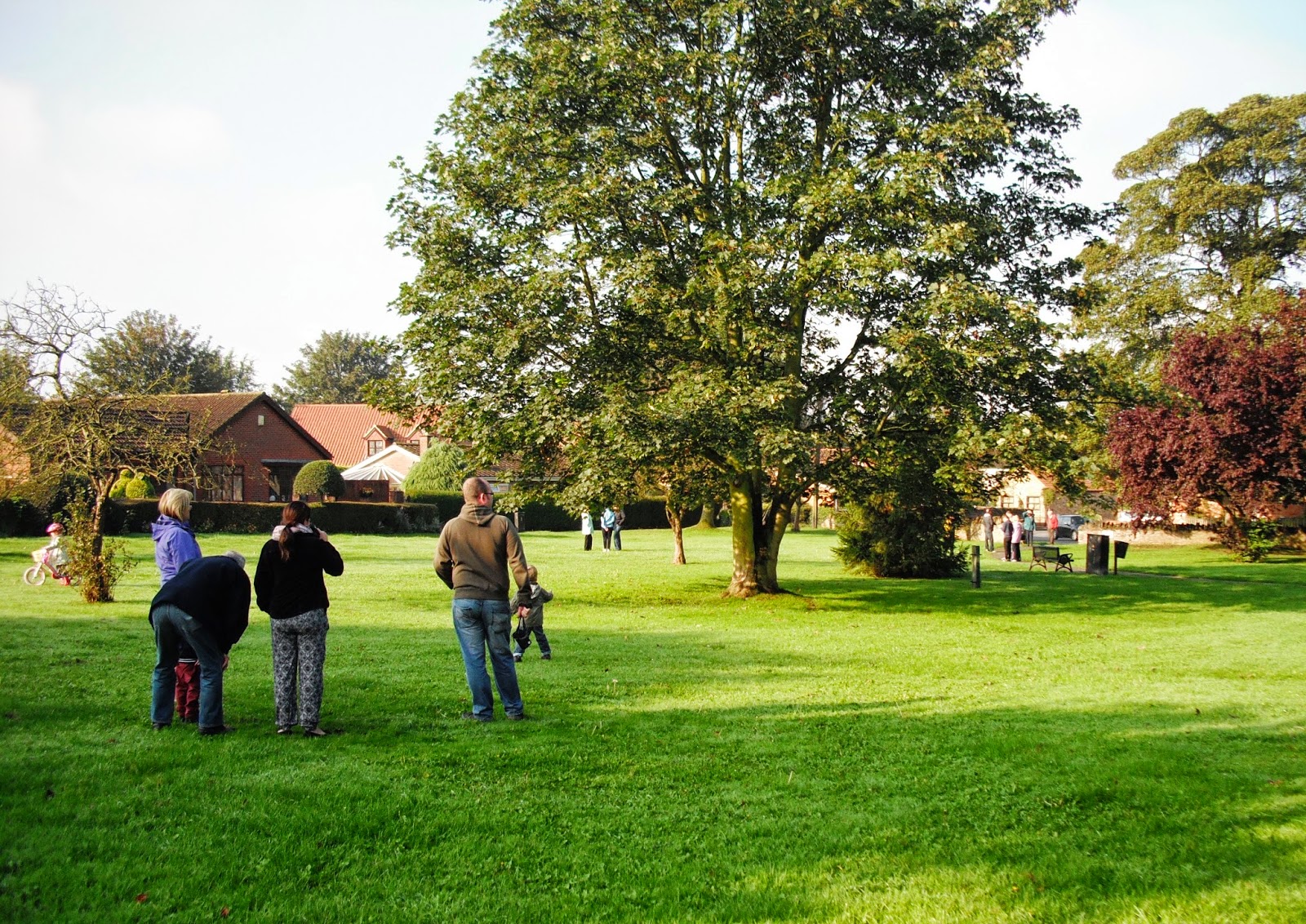 A few more people are arriving, the atmosphere is good, very exciting. 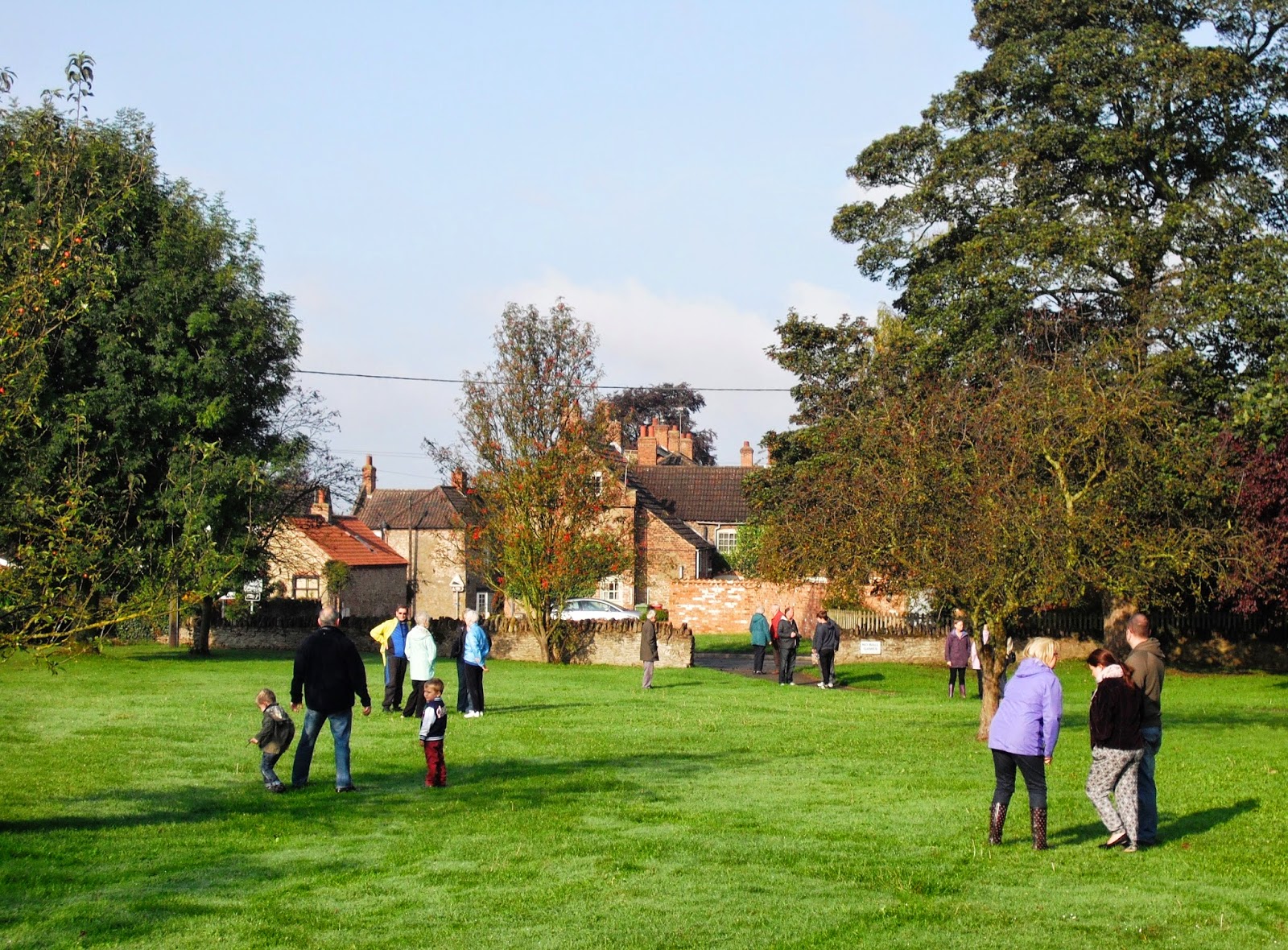 Mr Robinson has come outside to join us, with his family. 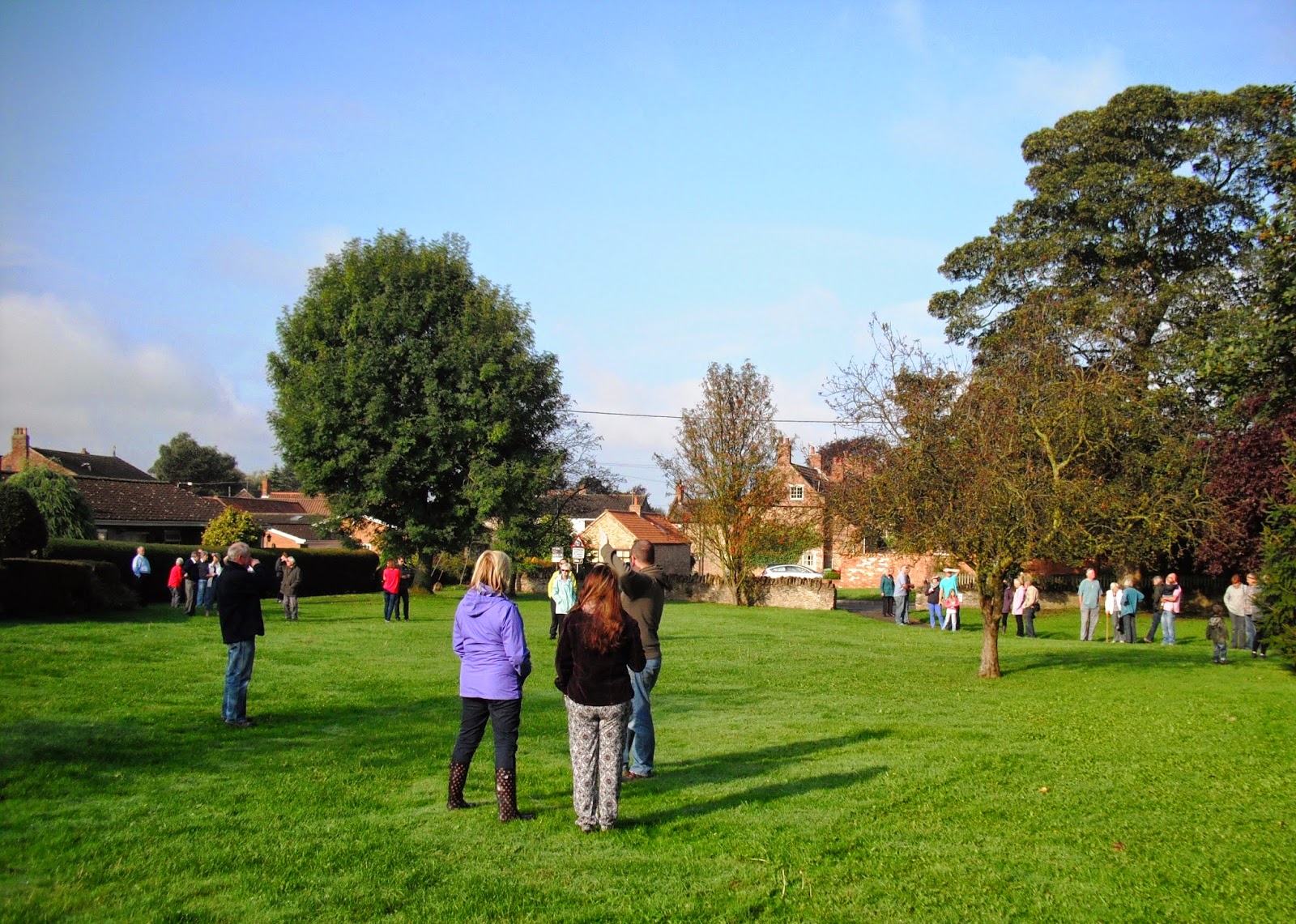 Now we are all waiting quietly, gazing up at the sky, and listening. The sun is behind us and we expect the Lancasters to come from that direction, and go straight over us and over the church. 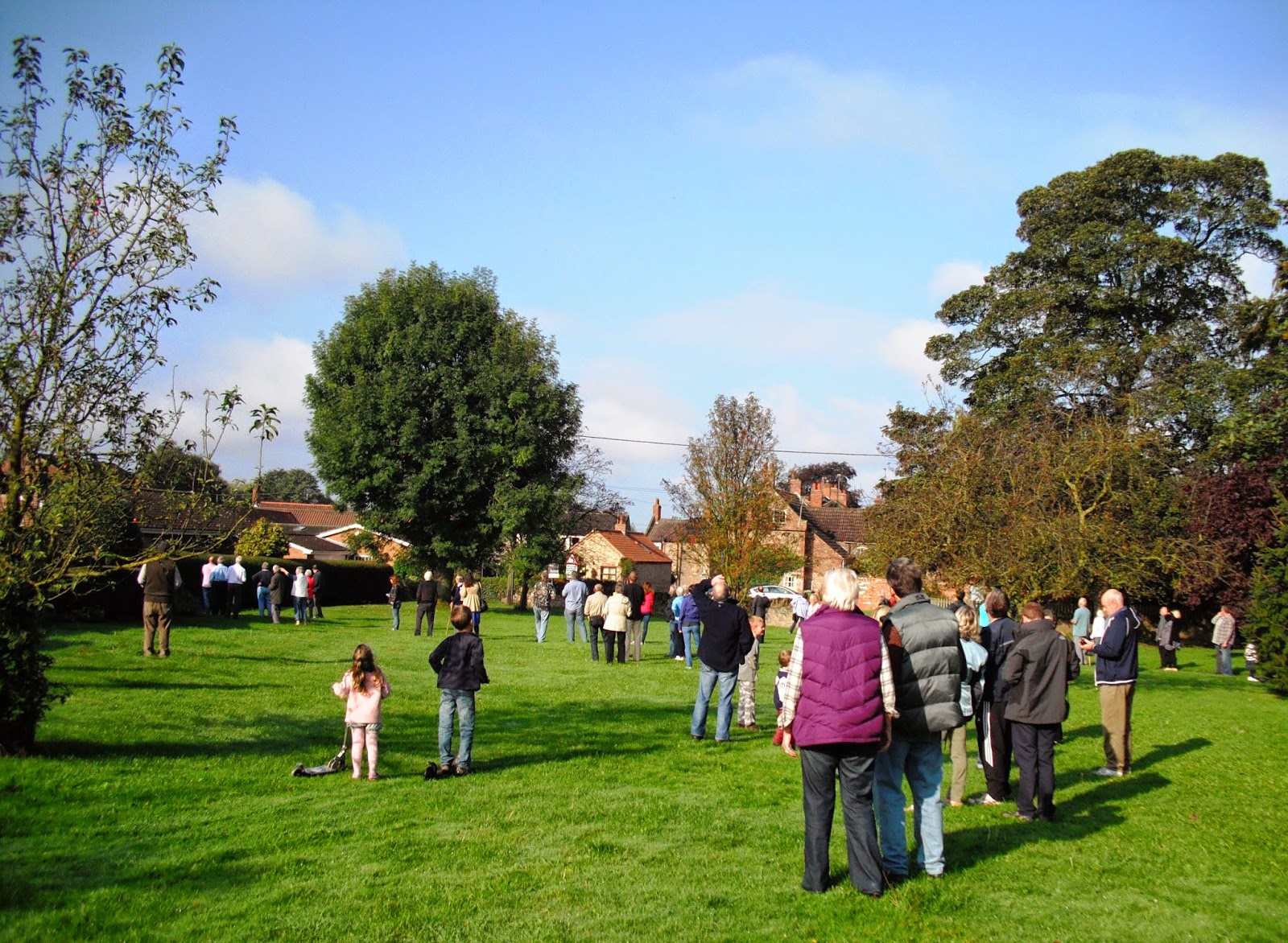 At 9.25am we heard the first roar of the mighty engines. I turned to face the sun, pointed my camera in the direction of the deep throaty growl, pressed the shutter, and hoped that I had something. Yes :o) 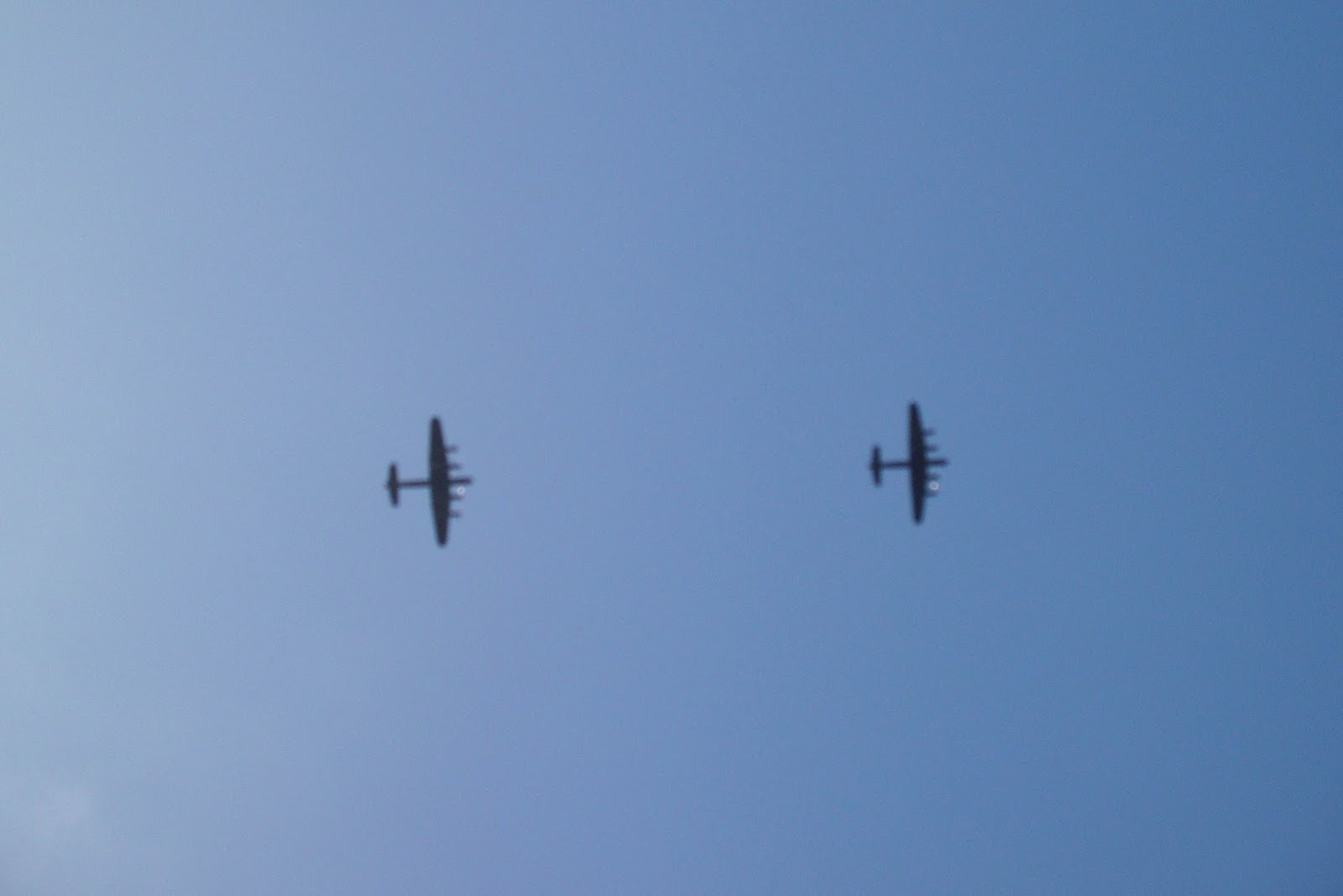 In seconds they had passed over, and I got one more shot of them on their way. Two photographs and they were gone. I felt quite emotional. 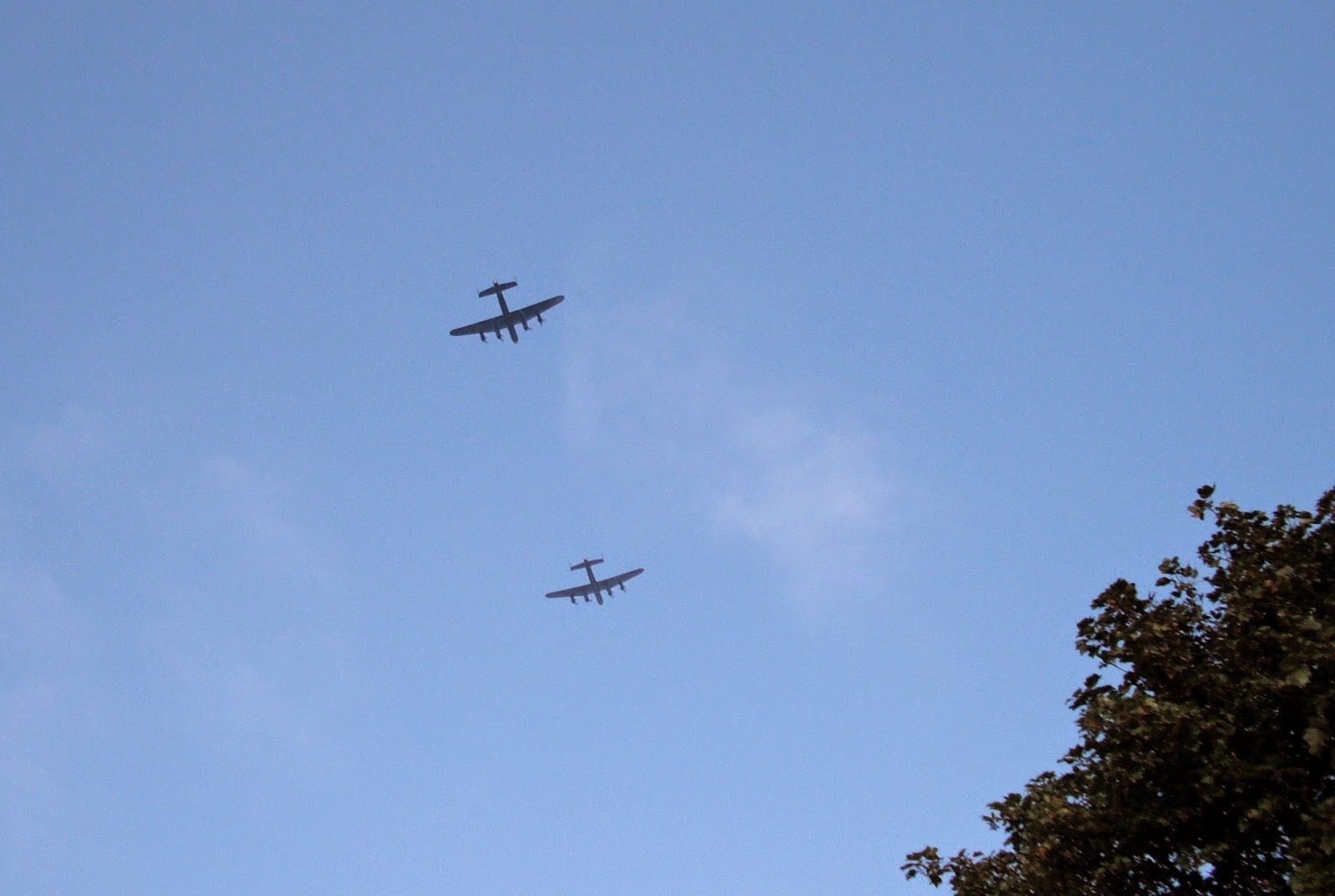 People stood around talking for a while, it was a nice atmosphere. We weren't the only ones to turn out for this memorable event. There were people at several vantage points around the village. High on the hills overlooking the river would have been a good place to see them flying off into the distance. People gathered at the playing fields, they would have been the first to see them. I only had to walk across the road.

Here is a short film of them,

Toodle pip.
Posted by Meanqueen at 16:40