A few pics of Newcastle

Hello from sunny Newcastle, well it was sunny this afternoon, now it's dark and I'm in a nice hotel room, watching Coronation Street. I don't know half the characters on it, haven't seen it for a few years. Oh, just a minute, there's Ken Barlow, he's still soldiering on. Blimey, Amy has just walked in, she's grown up a bit. Not a lot on tonight, might as well switch it off.
Guess who managed to get on the wrong train, ha ha. Should have been one change at Doncaster, I checked the board and got on the Newcastle train on platform 8. Man checked my ticket, I should have got on the train ten minutes earlier on platform 4. I had to get off at York and get on the Inverness train on platform 9, which was stopping at Newcastle. Luckily the man on that train didn't check my ticket so I didn't have to buy another one. I won't have the same problem going back, all I have to do is put one foot in front of the other and follow the dotted lines on the map.
I dropped my bag at the hotel and went for a bimble while there was still a bit of daylight left. I took a few snaps, some of it I have seen before. 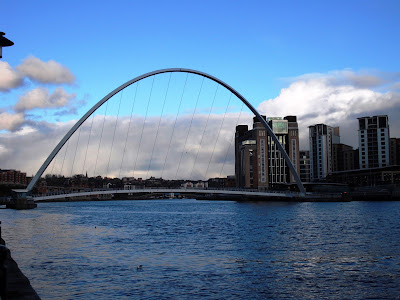 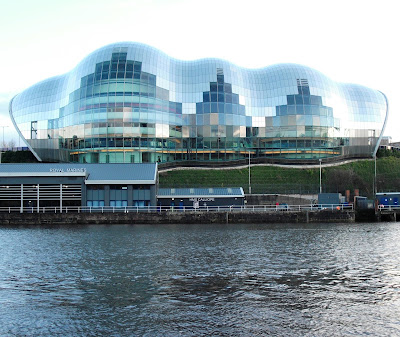 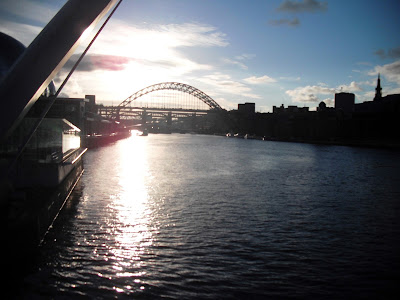 I had a walk through the shopping area and bought some food for a picnic in my room. 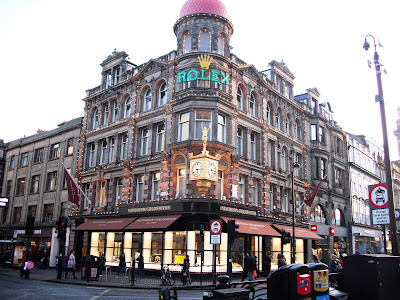 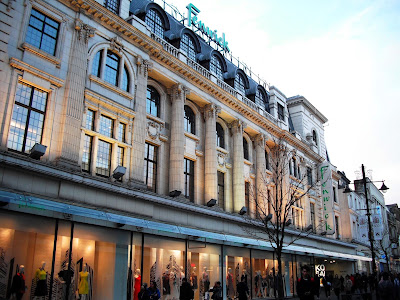 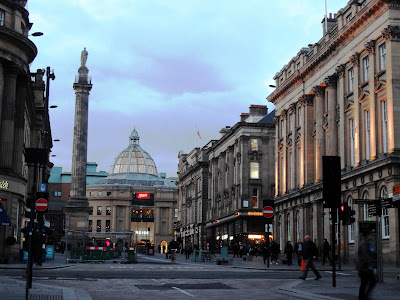 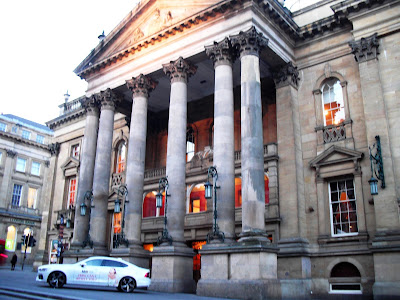 This looks really nice with the lights on. 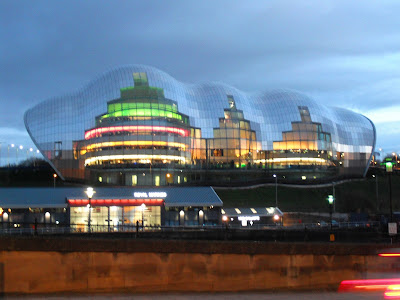 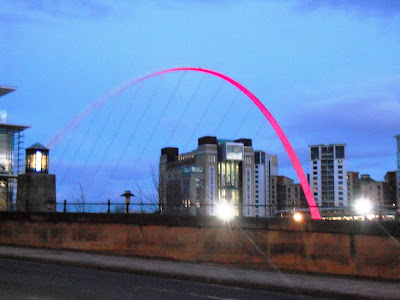 6 o clock and it's getting dark. 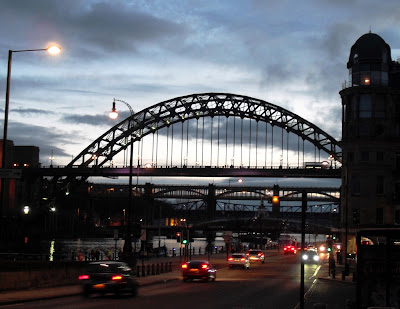 My cat sitter has sent me a text, pussies are in, they've eaten, and Heidi has had her tablet. It's nice that she keeps me informed.

There is a bath in here, so I'm going to have a soak, I have a hard task ahead of me. Thank you for sending in your walking miles, keep them coming. Some of you seem to think you are not doing as much as you should. Don't be disheartened, it isn't a race, we are not in competition with each other. As long as you are doing some walking, it's better than none.

Thanks for popping in, I'm on the move and I'll keep updating WiFi permitting.
Toodle pip
Posted by Meanqueen at 20:38